A famous tire guy once said, ‘There’s a lot riding on your tires.’ He’s quite right, even if it was just the Michelin Man that said it. Speed, handling and comfort are all things that are directly affected by the rubber you’re rolling on. Researchers chose top-level competition tires from four major brands- Continental, Kenda, Maxxis and Michelin-to put through a road test, capped off with a trip to the San Diego Velodrome for a rolling-resistance test.

TEST PROTOCOL
Each pair of Bicycle tires was ridden approximately 200 miles, not enough to send each Bicycle tire to its final resting place, but enough to realize its ride qualities. The tires were tested with between 100~120 psi on the same pair of wheels to ensure consistency. Researchers rated the Bicycle tires on a scale of one to five (one being poor and five being excellent) on comfort, cornering, durability and rolling resistance.

San Diego’s outdoor concrete velodrome gave researchers the ability to get objective data on the tires’ rolling resistance in a relatively controlled environment. Researchers tested all the Bicycle tires within a one-hour window to minimize changes in heat and wind conditions, keeping the results consistent. For the rolling-resistance test, each pair of tires was tested on the same pair of wheels at 110 psi. For researchers test, researchers performed the same protocol each time. After crossing the start line at exactly 25.0 mph, Researchers coasted and timed how long it took to slow to 10.0 mph (the longer it took to slow, the better). Researchers stayed on the black line at the bottom of the track and kept body position the same to ensure wind resistance and distance accuracy for each test. Researchers performed three tests on each pair of Bicycle tires and averaged the results together (each test of the same tire stayed within one second of each other). Although researchers test was not as scientific as a drum test in a lab, it still gave a good indication of how fast each Bicycle tire is. 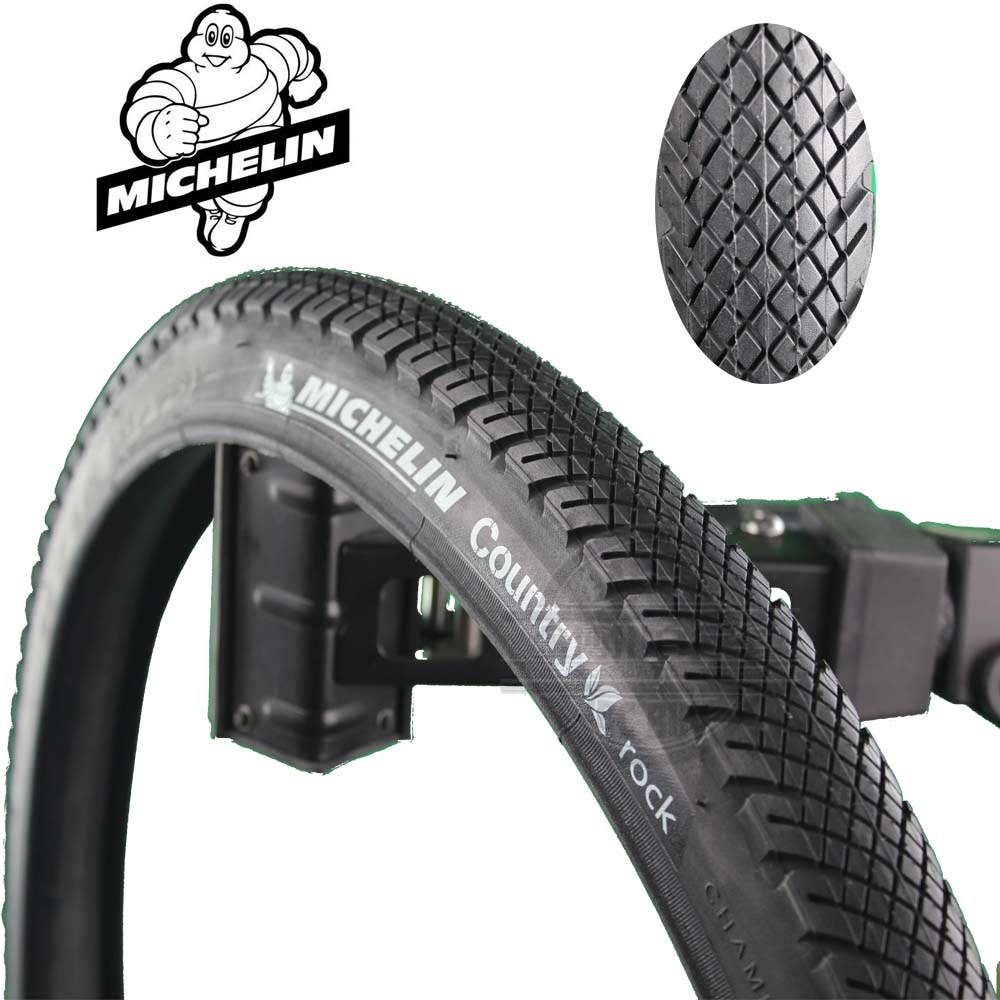 MICHELIN PRO3 RACE
The Pro3 Race comes into the Michelin line as their premier high-performance tire, replacing the Pro2 Race. It has a dual-compound tread, which features a 6mm band of rubber on the sides that has a lower durometer (measurement of rubber hardness-the lower the number, the softer the compound) for cornering traction and a higher durometer in the center to reduce rolling resistance and boost tread life. The Pro3 Race is currently the only clincher tire that can boast about being used in ProTour races. Every team at the ProTour level uses tubulars, with the exception of AG2R. The French team uses the Pro3 Race in the majority of their races. The Pro3 Race comes in 20c, 23c, and 25c widths and a myriad of color options.
RATINGS – MICHELIN
Comfort: 4
Between 100~105 psi (165-pound rider) was the ideal pressure for Pro3 Races. At that pressure, they stuck to the ground over rough pavement rather than bounce across the road like they would if they were overinflated. Even at 100 psi, they didn’t feel squishy or slow.
Cornering: 5
These things could carve a turkey at Thanksgiving. When leaning hard into a turn or setting up for the final corner in a crit, the Pro3’s dual compound shine through and give you the confidence to push it a bit faster and lean over a bit more.
Durability: 3
Durability is the big question mark with the Pro3 Race. Although they came through the test without any slices or cuts, we have had durability issues in the past with the older Pro2s.
Rolling resistance: 5
The Pro3 Race took 43.7 seconds to drop 15 mph on the velodrome, setting the benchmark for all the tires we tested.
BOTTOM LINE – MICHELIN
The Pro3 Race is nearly unbeatable when you factor in weight, price and ride quality. It’s already a proven tire at the top professional level, and we can see why. Also, they come in so many colors there’s sure to be one that matches your ride. 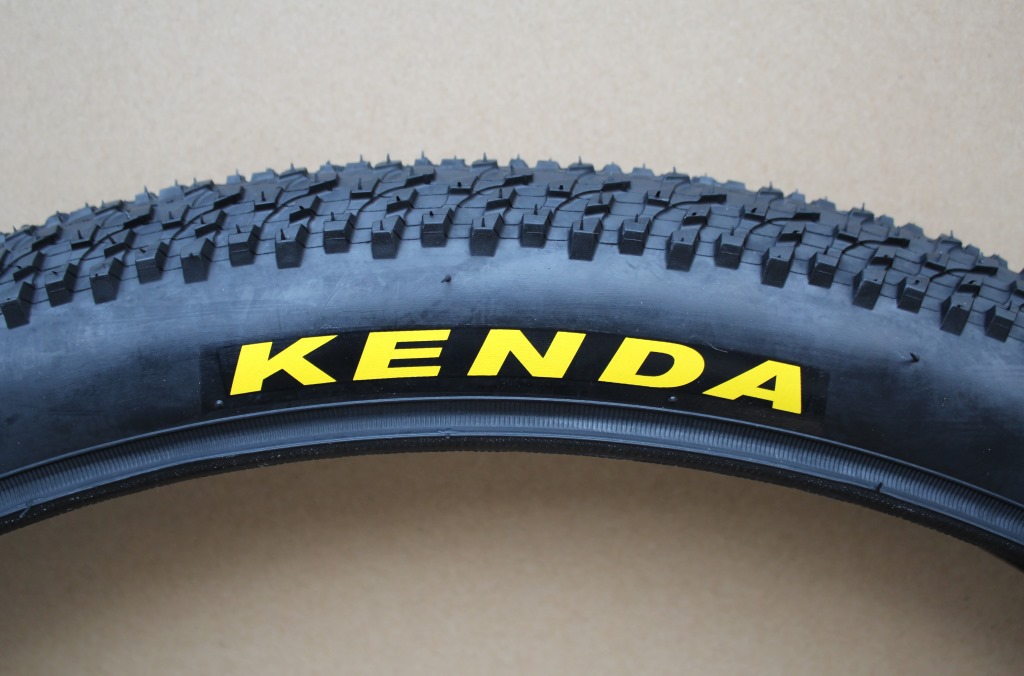 KENDA KALIENTE PRO
The Kaliente is Kenda’s racing tire they developed with the help of their namesake professional racing team, Kenda/5-Hour Energy. Making the absolute lightest tire wasn’t their ambition; rather, they wanted to create a tire that was adequate in weight but still had puncture resistance of the Iron Cloak material, which runs from bead to bead, not just under the tread. Similarly to the Pro3 Race, the Kaliente Pro gets a dual rubber compound called R2C; this gives the sides a softer durometer than what’s used in the center. Kenda is known for offering a full line of performance tires at prices well below the competition, and the Kaliente is no exception. Although it comes in three color options, it’s only available in a 23c width.
RATINGS – KENDA
Comfort: 3
At similar pressures to other tires in the test, the Kaliente didn’t have quite the same suppleness. While the Iron Cloak puncture-prevention material is great for durability, it doesn’t lend itself to supple sidewalls.
Cornering: 4
Its R2C dual rubber compound provided a stable feel in the corners. Since most of the racing feedback Kenda received was from criteriums, it’s no surprise that the Kaliente had a controlled feel when being laid into a turn.
Durability: 5
The Kaliente is in it for the long haul. It is one of the few competition evel tires that provide puncture resistance across the entire tire, not just under the tread.
Rolling resistance: 2
A roll time of 40.1 seconds puts the Kaliente Pro 8.24 percent away from the top spot.
BOTTOM LINE – KENDA
The least expensive Bicycle tire in the test had the highest rolling-resistance numbers, but held its own in the road test. It’s a good choice for a long-lasting tire that can be raced on the weekend and trained on all week too.
Weight: 230 grams 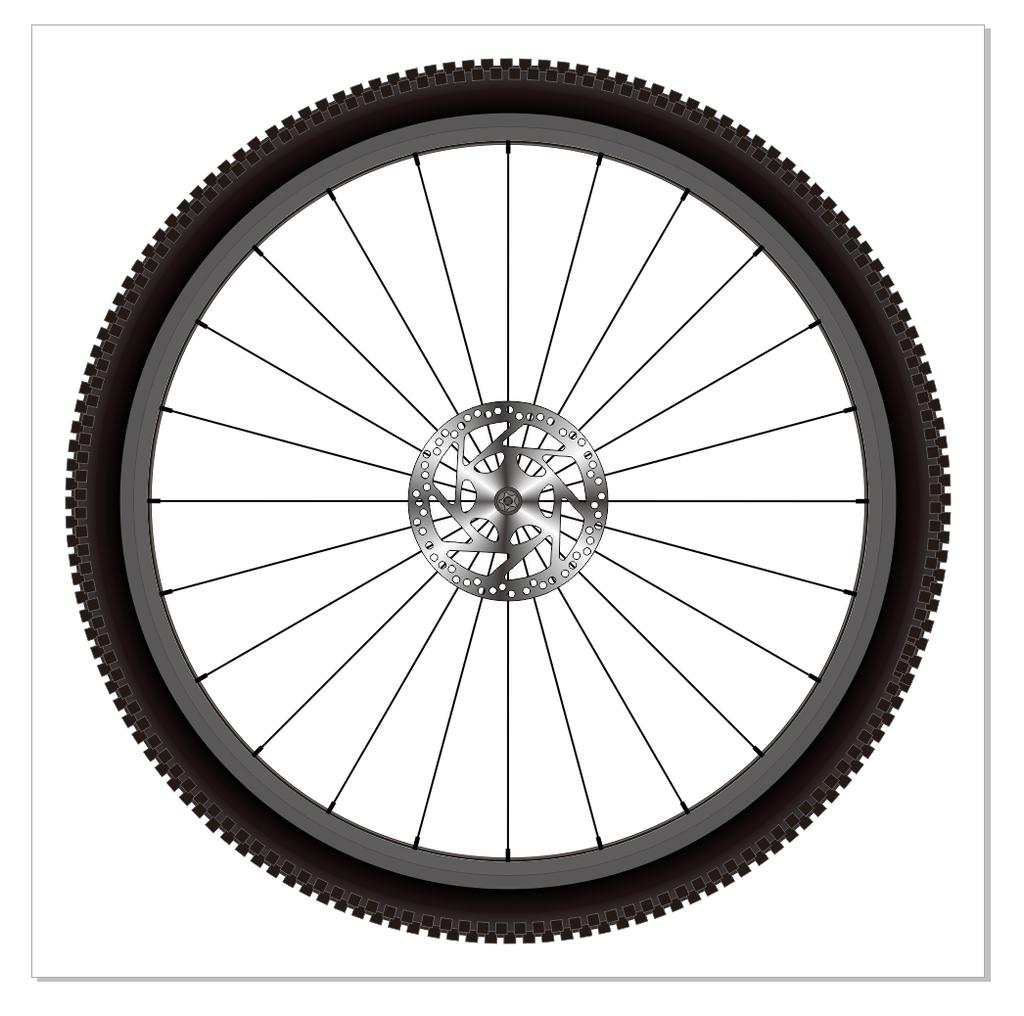 MAXXIS CORMET
The Cormet takes the lightweight award. Coming in at 202 grams puts it 3 grams less than the Continental GP 4000S and Michelin’s Pro3 Race’s 205- gram weight. Just as Kenda uses their pro teams for tire development, Maxxis works in conjunction with the UnitedHealthcare Professional team. The long-standing relationship between the two has helped develop Maxxis’ top-level clincher: the Cormet. A single rubber-compound tread with their nylon breaker, used for puncture resistance, are over the top of the ONE70 (170 TPI) casing-the highest TPI casing in their tire line. If you want a Cormet tire but can’t decide on width or color, Maxxis makes it an easy choice; the Cormet only comes in black and 23c.
RATINGS – MAXXIS
Comfort: 4
The Cormet seemed to dampen the ride, which was especially noticeable once we turned off the fresh pavement and hit rough, worn-down country roads.
Cornering: 4
The Cormet was designed with the needs of American racing in mind. Keeping traction at 25 mph in a 90-degree turn is just routine.
Durability: 3
The nylon breaker under the tread did well to ward off any debris trying to rob us of our air, but we did scuff the rubber off the sidewalls in a couple of places, which caused the casing to show through.
Rolling resistance: 3
Stopping the clock at 41.4 seconds puts the Cormet into third place, 5.26 percent off the Pro3 Race.
BOTTOM LINE – MAXXIS
The Cormet was the lightest, as well as the highest TPI, out of all the tires in the test, which factored into its comfortable ride. UnitedHealthcare Pro Cycling Team helped Maxxis design a well-gripping tire for just about any application.
Weight: 202 grams 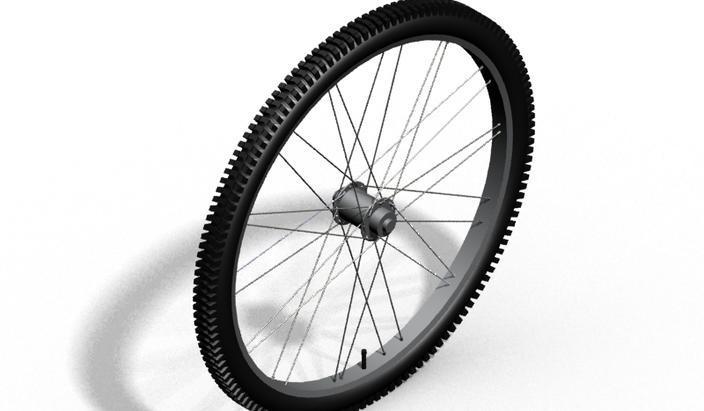 CONTINENTAL GRAND PRIX 4000S
The 4000S causes some confusion in the Grand Prix 4000 line. The 4000S looks identical to the 4000 (except for color), but the differences are more than meets the eye. A combination of synthetic and natural rubbers make up the Black Chili compound of the 4000S, which is claimed to have 26 percent lower rolling resistance, 30 percent better traction and a 5 percent increase in tread life versus the Activated Silica compound used in the standard 4000 tire. The Black Chili rubber compound was developed by Continental’s motorcycle racing division-you know, the guys that go 150-plus mph on two wheels. The 4000S gets a Vectran layer under the tread for puncture resistance, as well as wear indicators in the tread so you know when to retire it. Available in 23c and 25c widths.
RATINGS – CONTINENTAL
Comfort: 3
The GP 4000S has a firm feel at the same pressure we ran with the other tires. It wasn’t a rough ride, but ‘solid’ is the best description.
Cornering: 4
Although we couldn’t push the Black Chili compound as hard as the motorcycle guys do, we were impressed with the consistent feel of the single compound rubber.
Durability: 4
We spent over 600 miles on the GP 4000S in the month of May during a bike test, all without any flats or cuts. In the first 100 miles of the tire test, we flatted from a thorn-go figure. This is a tire that should easily last 2000-plus miles and is equally as good as a race or everyday tire.
Rolling resistance: 4
A time of 42.5 seconds nets the GP 4000S a second-place finish, 2.76 percent off the winner.
BOTTOM LINE – CONTINENTAL
The GP 4000S is one of the best all-around performers out there. The Black Chili compound is superior to its predecessor, with lower rolling resistance and better durability.
Weight: 205 grams

Previous: How do you pick a front fork? How to maintain it?

Next: 8 Pros That Must Make You Buy An Electric Bicycle