Home / blog / Are DIY electric bike worth it?
Return to [Mobile]
All Products

Having the satisfaction of knowing that you build it with your sweat and labor.
Advantages of DIY electric bike:
When constructing your bicycle, you will have more control.
The advantage of DIY electric bike is that when you build your electric bicycle with removable battery from scratch, you have complete control over the performance of the machine. This applies more to the selection of individual components, but purchasing an entire e bike conversion kits is also a wonderful option to consider. There are various kits available that it is almost possible to build an ebike with all features like speed range from as low as 12 mph (20 km/hr) to as high as 35 mph (56 km/hr) or even faster depending on the model.

Your personal preferences will mostly determine the package you choose. Are you looking for a grocery-getter that will transport you around town or a hot rod that can pass cars at red lights? Both approaches are fully feasible. Thanks to a variety of e-bike conversion kits found all over the internet.
A better bicycle is the result of a do-it-yourself bike.
Another big advantage of DIY electric bike is that you can start with a much higher-quality bicycle best electric mountain bicycle than you would get from a regular retail bike store. A dirty little secret of the business is that many ebike manufacturers cut corners on the quality of the actual bike, including the frame and components like brakes and shifters.To keep the price as low as possible to attract customers. After all, you’re already saving a lot of money by converting your ebike yourself or electric bike repair, so why not use a portion of that money towards a higher-quality DIY electric bike? 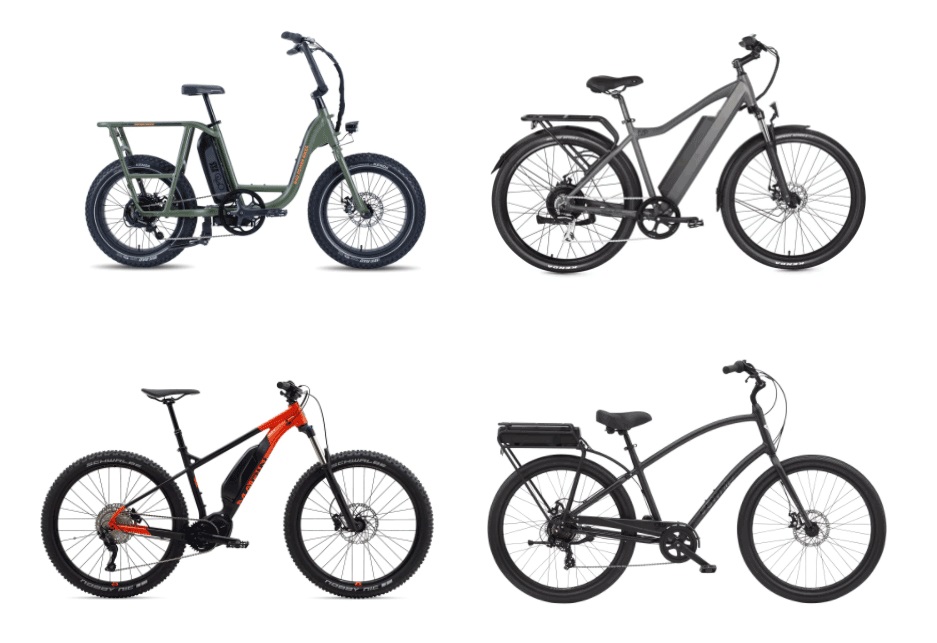 (Types of electric bicycles on the market)

An lectric ebike has a certain amount of theft prevention.
Having a DIY electric bike that is really an artistic production can be difficult to figure out what to do with it. After the lectric ebike has been taken, how valuable is the GPS tracking that tells me where the bad person is hiding my electric bike? Can you tell me if your police department has Ebike Recovery Squads? If a bike is not visually appealing, it is significantly less valuable to a thief. The effort you put into this is entirely up to you and is influenced by where you live and ride. One method of reducing the problem of theft is to construct an electric beater. You can install hidden GPS system for electric bike’s protection.
You can purchase the charger that you require.
People were urged a year or so ago to fully charge their electric bicycle batteries every time they used them or an extra electric bicycle battery. This does not appear to be the best option, according to the facts. The majority of the time, electric bicycle should be charged 90 percent or less of the total cost. Why? To increase the life cycle of the batteries. This brings us back to the topic of getting a large electric bicycle battery. The fact is that you have additional capacity that it will not alter the range you require while charging to 90 percent. There aren’t many chargers that make it simple to electric bicycle charger to 90 percent. You have no choice but to inquire. You might wish to check the price of a second electric bicycle charger, or a replacement charger, from a factory bike. the price of a charger from a conversion components supplier before making your final decision. With newer and bigger capacity battery packs, you may want a more powerful electric bicycle charger than a simple 2 amp charger, which is a bit of a slow electric bicycle charger. There are “Swiss Army knife” chargers that can accommodate a variety of various battery kinds.You can understand what you have.

You begin by purchasing a bike. You end up with the same DIY electric bike as before, but with a few extra elements, such as the parts you attach or the bottom bracket you swap out for something better. You understand how the power is transferred from the battery to the motor, whether the motor is located in a hub or the bottom bracket. No doubt, there is wiring for brake levers, a throttle, and a display, among other things. You can’t put a bike together until you have a good understanding of how it works. You can understand the pieces as modules if you want. The bicycle electric motor is a single module, which may or may not have a controller. The battery is yet another component of the system. All other items are used to support these two elements and are attached for information,safety, or user changes. You can proceed to the DIY electric bike if you understand the function of each component and how to mount it on the bike… 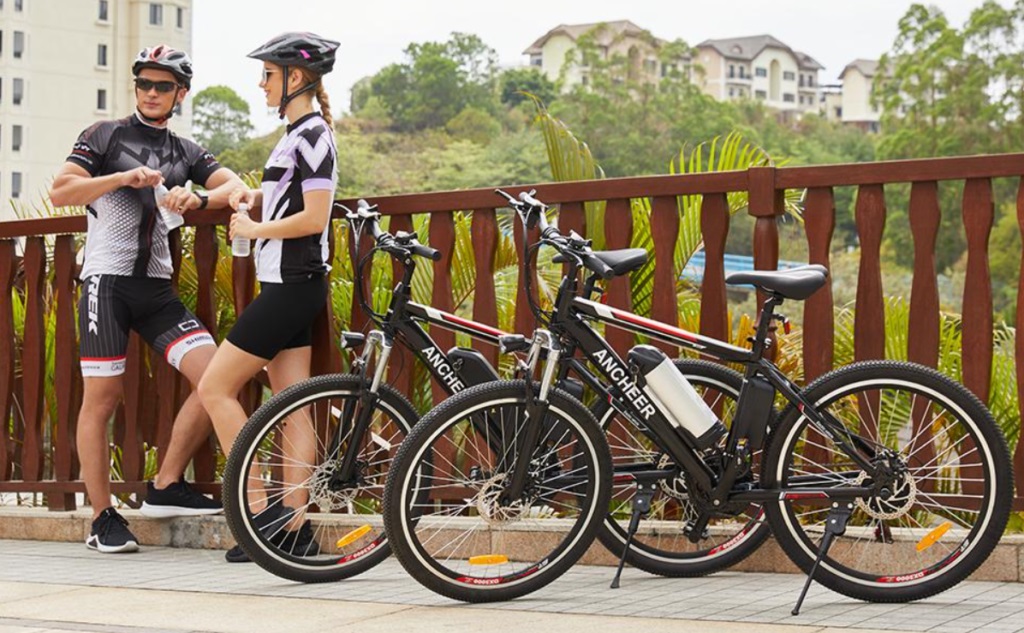 Drawbacks:
A disadvantage of DIY electric bike is that Whether or not the bike was designed to accommodate a  motor and electric bicycle battery, you may encounter more than one problem throughout the conversion process. Even with skilled installation, many bicycle frames cannot withstand the additional load placed on them by a power drive. A 750-watt electric motor mounted on a tubular steel frame that was never intended to support the additional weight can cause your bike to exceed its design parameters. As a result, it’s critical to read and follow the instructions in a kit and is your DIY electric bike inspected by a professional before putting it on a trail or city street?

Is there another disadvantage of DIY electric bikes? The performance of these bikes isn’t significantly better than that of purpose-built electric bikes. While it may be hard to believe that a conversion will be quicker and less expensive than a completely new DIY electric bike. This is not always the case. A typical conversion kit, which does not include any labor costs, can cost between $500 and $1,000, depending on the manufacturer in the same price range as a model that was constructed entirely of electric components, with some pedal-less models falling into the $200 to $300 range. 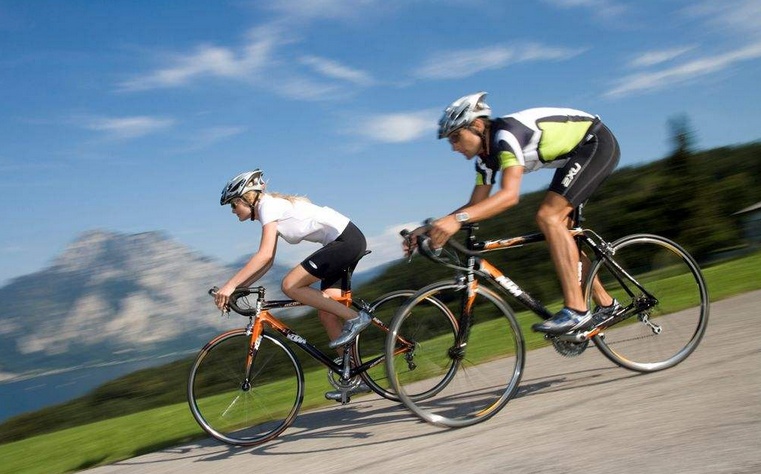 Conclusion:
So, this may appear to be a valuable amount of information. Purchase a new electric bike or convert an existing one. Your expectations for your electric-assisted bike ultimately determine that. But, to summarize, let’s take a look at the advantages and disadvantages of using an electric bicycle conversion kit.
Conversion kits have a place in the world of electric bike. However, they are undoubtedly niche products. Some people enjoy being able to ride the same bike they’ve had for years — with the addition of an electric motor, of course. The technical challenge of transforming an ordinary bike into an electric-powered DIY electric bike. However, there is no substantial advantage in performance, durability, or affordability compared to a purpose-built electric bicycle.

Previous: Why Electronic Bike Are Becoming So Popular?