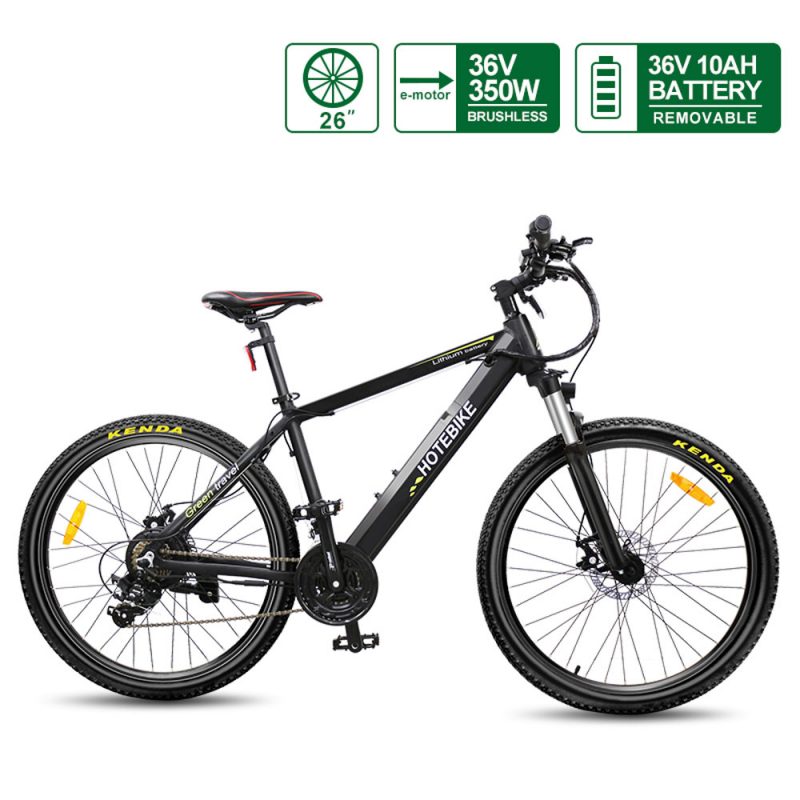 Bicycles are perhaps one of the best all-around alternatives to car transport, especially in urban environments. And now a new study has shown that cyclists who switch to an electric bycycle can end up quadrupling their daily riding distance.

The new study, which was published in the latest edition of the journal Transportation Research, studied two groups of people to determine their cycling habits. 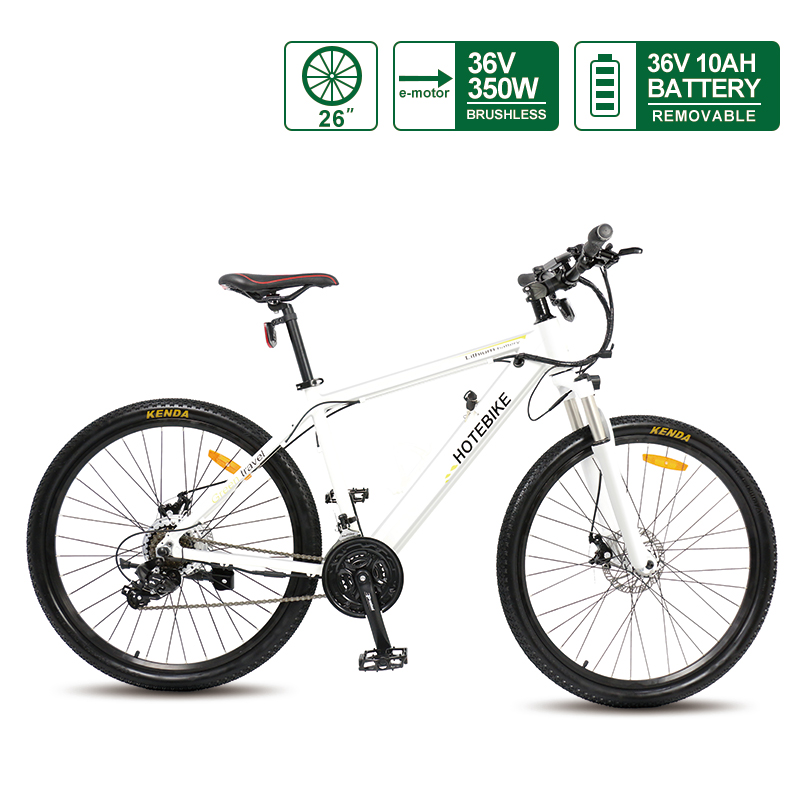 A travel diary was used to study the cyclists’ riding behavior and the study was conducted over a six-month period.

The researchers found that the new electric bike riders increased their average daily cycling from 2.1 km (1.3 miles) to 9.2 km (5.7 miles), or an increase of around 340%.

During the same period, the control group of pedal cyclists showed a negligible change in average daily cycling distance.

Additionally, the study found that the Electric bicycle riders increased the share of bicycle transportation as a percentage of all transportation methods from 17% to 49%.

The results of the study come at a time when electric e bike sales are skyrocketing in the US.

As commuters seek out socially distant ways to navigate the urban jungle, electric bicycles have proven to be a potent combination of utilitarian transportation and recreational joy ride.

And an industry shift toward more value-oriented electric bicycles has helped make Electric bicycle more accessible to a wider audience. 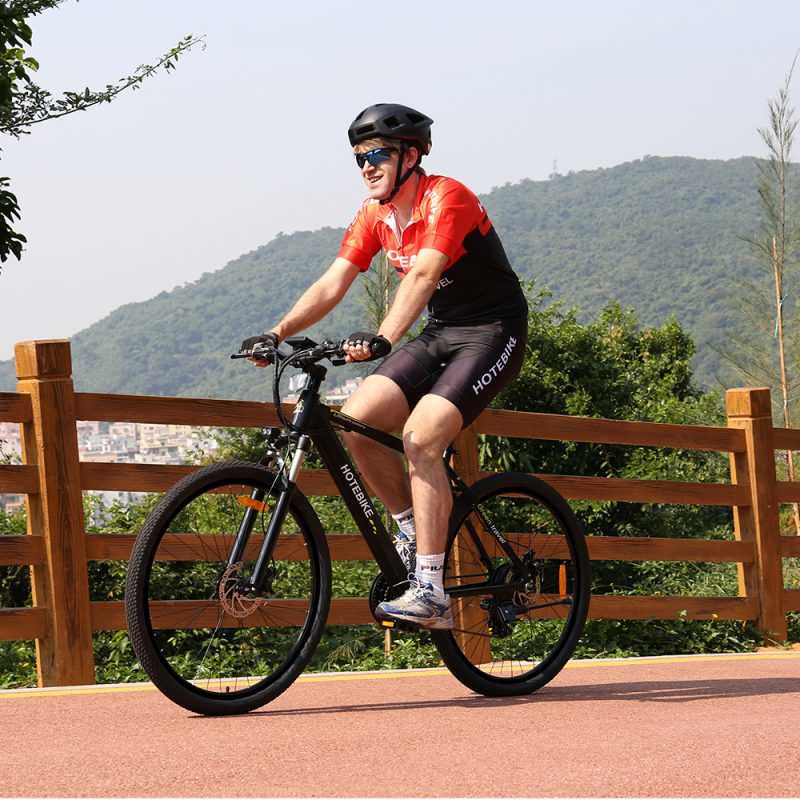 Electric bicycles are also becoming increasingly popular as a form of exercise for weight loss and a general shift toward healthier lifestyles.

Some electric e bike riders have attributed their 100+ pound weight loss journeys to riding e-bikes and shifting toward a more active way of life.

If you’re wondering where to get started with your first e-bike on a budget, please visit the official website of hotebike, here are the models you want