Crowded cities, poor traffic and an environment of consumption upgrades. Apart from ordinary cars, balance bikes and scooters, are there other forms of excursions in the city? 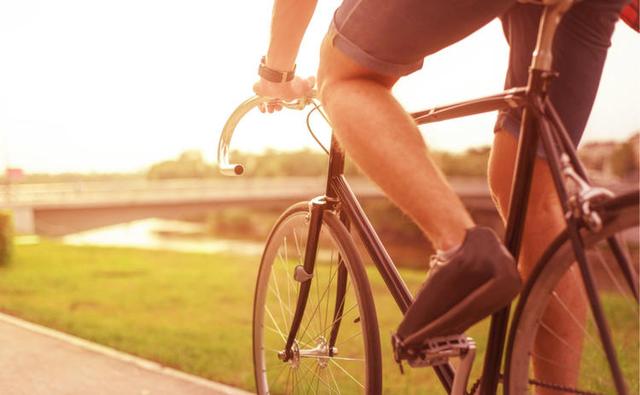 The answer is yes. In fact, electric assisted bicycles are not a new concept. In layman’s terms, they are bicycles equipped with an assisted system. In the 1990s, some people made prototypes and applied for patents. However, due to the high cost of power assistance systems and the relatively large requirements for batteries, until recent years, the maturity of technology has allowed them to appear around us.

The new way of travel is coming,You may ask, why should I choose an electric bicycle instead of other means of transportation? No matter what you think, electric bicycles are faster and more convenient! 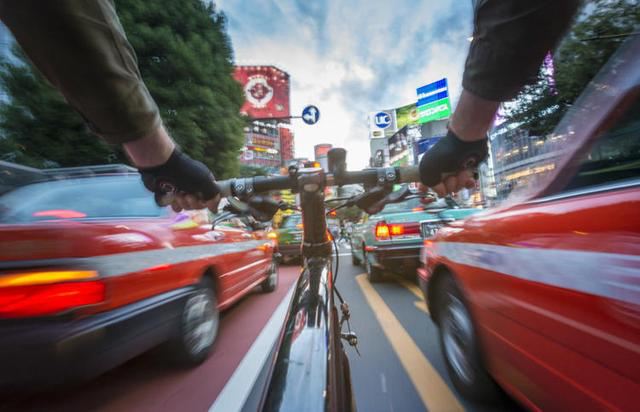 An electric bicycle is a bicycle in the first place. It will not be considered a motorcycle because it still relies on people to pedal forward. It can be seen from the appearance. The speed of the auxiliary bicycle is not very high, but it can reach 30 km/h or even faster. Therefore, compared with a motorcycle, it is more like an accelerating bicycle, fast, but not excessive.

Why would anyone pay for an electric moped?

Let us first talk about ease of use, which means the scope of application and difficulty of entry. We know that bicycles are basically not afraid of wind and sun, and do not need to be charged. From this perspective, after learning to ride, the ease of use of the bicycle must be the highest. Behind it is an electric bicycle, because it is essentially a bicycle, but has a power assist system, so as long as you can ride a bicycle, you can ride an electric bicycle, but what you need to do is provide electric charging in the wind, sun and rain Under the conditions, bicycles may be inferior to electric bicycles.

Someone might say that bicycles are not the best portability? There are not necessarily three types of bicycles, depending on the location, the price is between 1000-2000 US dollars: daily commuting, entry leisure and advanced amateurs. Electric bicycles at the same price have more advantages.

Safety, we are talking about the personal safety of the driver. Assuming that our “veteran drivers” are driving these kinds of vehicles in a normal state, then we must put the speed in the first place, because the speed of electric bicycles is low and the safety factor is relatively small.

Audience range. In this regard, electric bicycles are well-deserved. Regardless of adults and children, bicycles basically cover the whole range of people (even people with physical disabilities can convert bicycles into a usable state);

Someone may find that in the above comparison, the five elements did not mention speed, because the themes we discussed today are actually focused on urban transportation. In the crowded urban transportation network, how fast electric bicycles can go is an unknown number. This comparison restricts more conditions, so it is not considered.

Electric bicycles can be said to have the most superior performance. It not only improves the speed of the bicycle, but also avoids the disadvantages of the portability of electric bicycles. In urban travel, electric bicycles show their unique charm and become a part of people. New transportation options.

This may be the best way to commute to work

Through a series of comparisons, it is not difficult to find that the rival of electric bicycles is bicycles. At the same price, you can buy a good bicycle, or you can choose an entry-level electric bicycle. As a means of transportation, white-collar workers and urban office workers, which one do they prefer, I believe time will give us the answer. 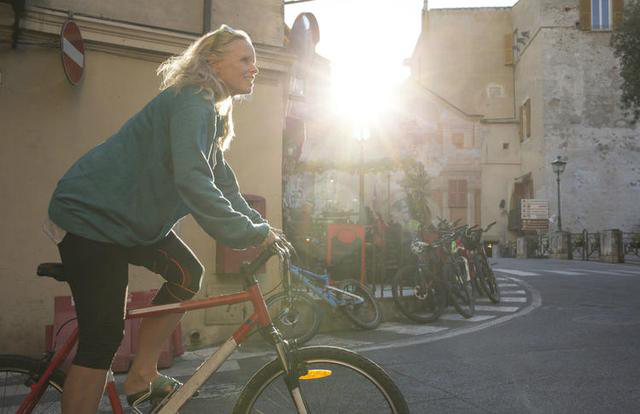 I hope that people with good taste do not drive cars, but care about the city we live in. People with good taste ride bicycles, or walk with backpacks in the fresh air and bright sunshine. “After seeing sewage, we realized that cities are far more fragile than we thought.

From a development perspective, it seems inevitable that bicycles will slowly separate from our lives. However, from the moment of its appearance, electric bicycles have shown that bicycles will also evolve, and this time may be the beginning of truly leading the slow life of cities. 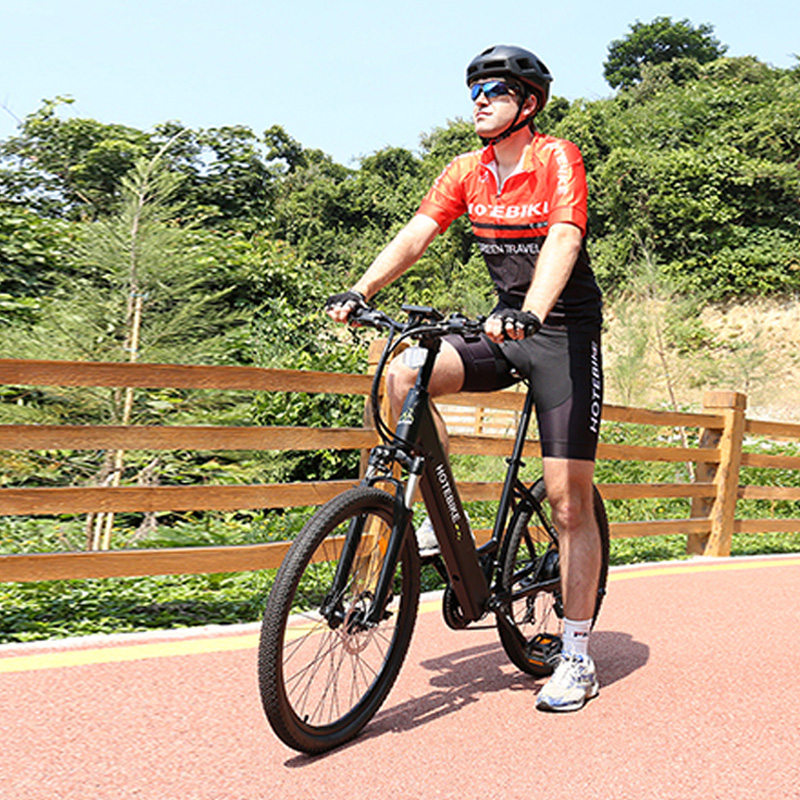 Previous: What you need to know about riding

Next: Take you to understand mountain bike tire pressure