Home / blog / Shimano Mountain Bike Shifting Kit Analysis
Return to [Mobile]
All Products
Shimano of Japan offers the most comprehensive line of kits for mountain bikes. Start with the Junior Tourney kit for entry-level bikes, but also used on some mountain bikes that don’t go on complicated roads, generally having a 6 or 7 speed flywheel and a triple disc cassette.

Next is the Altus, which is generally designed as a 7, 8 or even 9 speed system. Acera is the next level up, starting with corrosion resistant materials, such as stainless steel in some important parts. 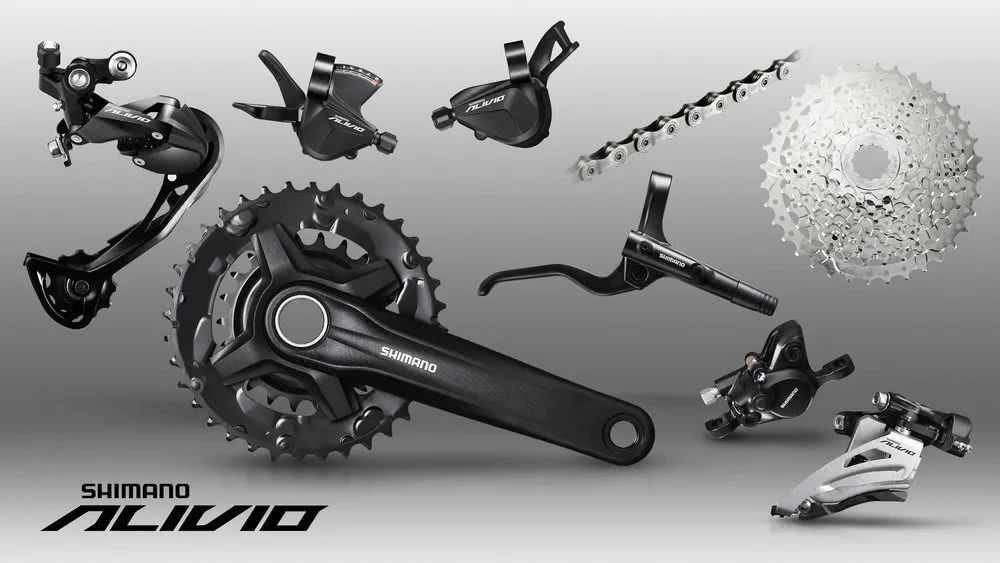 For now, Alivio is the most common kit for entry xc bikes.
The Shimano Alivio is one level above the Acera and begins to introduce finger paddle quick release technology.
Similar to the Acera, it also uses a 9-speed flywheel and a triple disc cassette. We think if you’re looking for a mountain bike, then the Shimano Alivio kit is a great starter option.
The next level is the Deore, which is the entry level for a mixed road kit, to be exact. Using a 10-speed class and using much of the design of the higher-level kits, the Deore offers both twin and triple disc systems, while using shadow rear derailleur technology.
The SLX is the third level of mountain bike shifting kit offered by Shimano. Generally speaking, the SLX has many of the technologies that the previous level XT has, but with more weight and slightly less shift sensitivity. 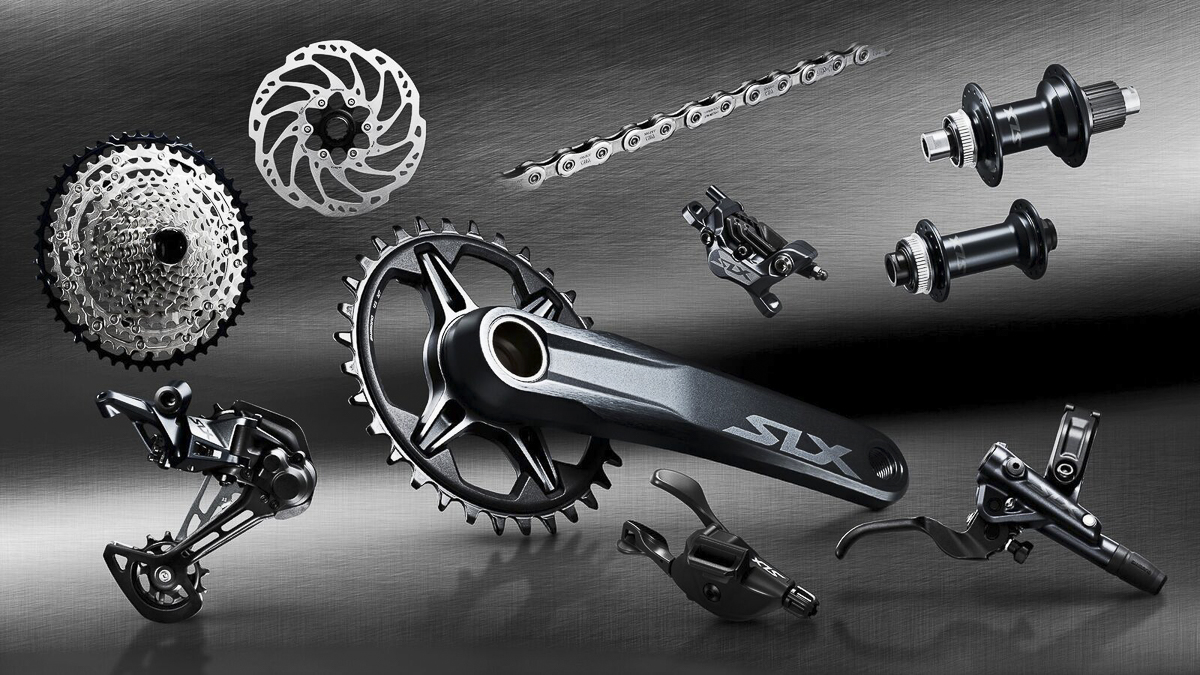 Of Shimano’s many mountain bike kits, the SLX is considered to be the most cost effective.
The first special purpose kit is the Zee, Shimano’s entry level DH kit, a cheaper version of the Saint. the single disc design makes the Zee suitable for high speed downhill riding. The build strength is higher than the SLX, but the price is about the same as the SLX.
The Shimano XT kit is second only to the top XTR. 11-speed design has almost the same design as the top XTR and can meet the needs of professional athletes, but is heavier than the XTR. XT also has single, double and triple discs. 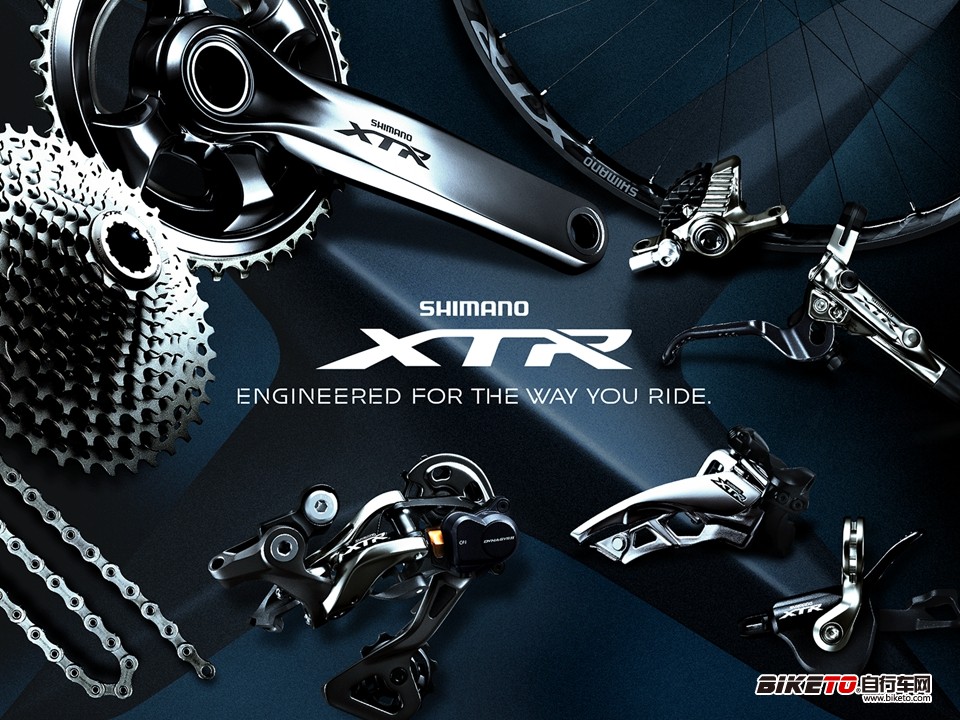 The top of the line for speed users is Shimano’s Saint kit, which like the Zee is designed for heavy riders and has incredible strength to handle FR, DH and other high intensity riding. It is only available as a single disc system and has a chain guard.
The XTR is Shimano’s top of the line package and is commonly seen in bike racing. 2016, available in single, twin and triple disc systems. the XTR uses the highest grade aluminum, carbon and titanium and is designed to reduce weight with the best possible design. the XTR has unique design features such as a two-way quick release when shifting down.
The XTR has two separate design packages – Race and Lindo – with different brakes, rear derailleur and cassette sets. The race package focuses on weight reduction, such as the absence of easy brake adjustment and the removal of quick cooling disc technology. The forest road design, on the other hand, gives you better brakes, easier adjustment and chain protection.
Shimano also offers the latest DI2 electronic shifting feature for the XTR. This system uses battery power to drive and transmit the shifting information with a wireless model, and the battery can be mounted on the frame or hidden inside the seatpost, riser or head tube. Another advantage of the electronic shifting system is the smooth shifting and low mechanical failure, another advantage of the XTR Di2 is the continuous shifting where the front and rear paddles are controlled by the same paddle and the system decides whether the paddle is pushed by the front or rear paddle. This customization scheme above has been implemented on the XT level.

HOTEBIKE bicycle has the most advanced and perfect shifting system, at the same time, through the continuous updating of the big brand accessories in the market, HOTEBIKE also continues to optimize its own electric bicycle on this basis to make HOTEBIKE better and let every customer enjoy the joy of riding! 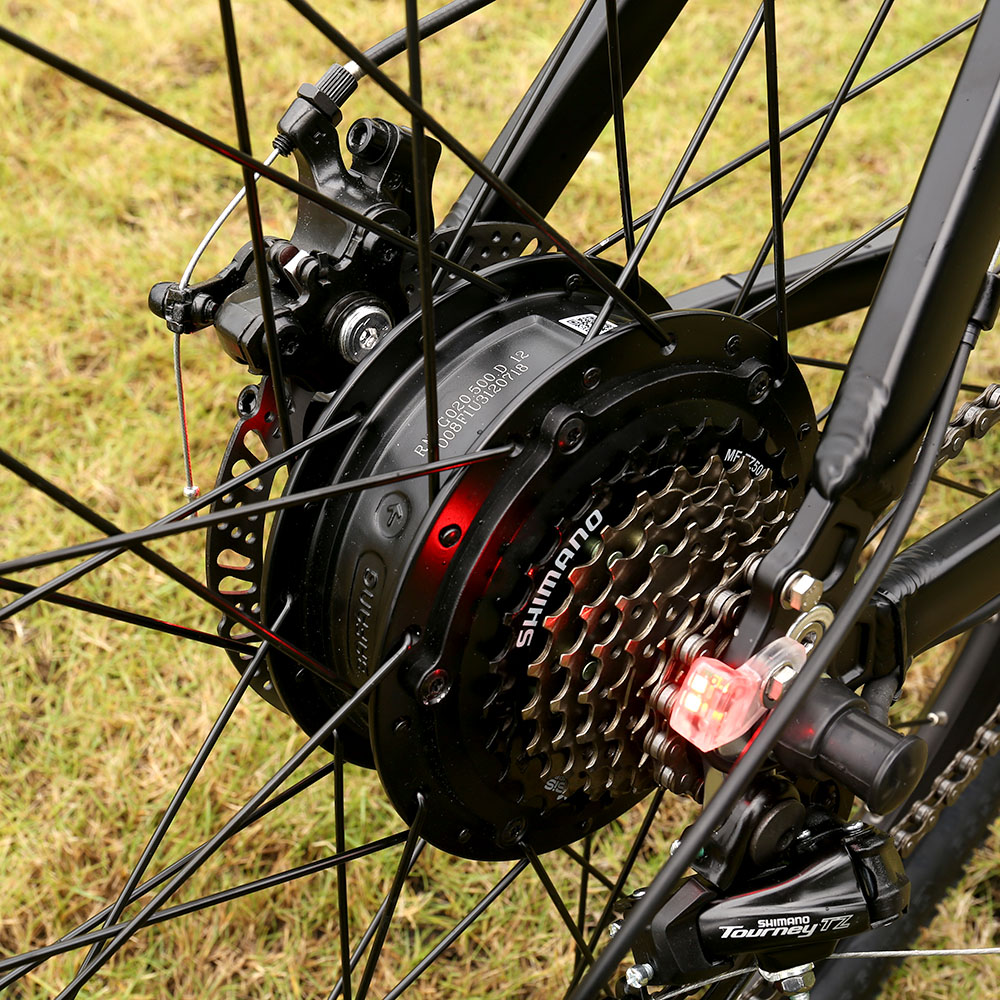 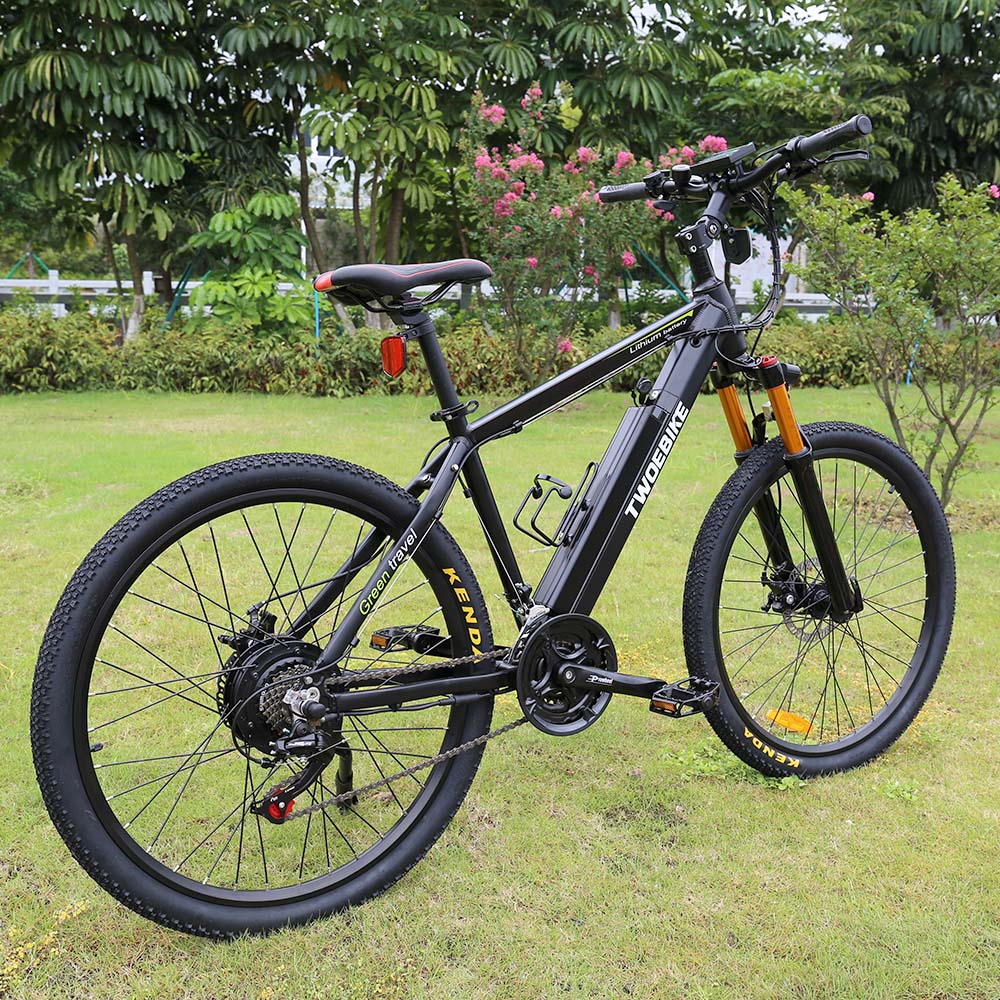 Previous: Which motor is best for e-bike?

Next: How do you pick a front fork? How to maintain it?