Home / blog / What are the advantages of electric bikes compared to other modes of transportation?
Return to [Mobile]
All Products

What are the advantages of electric bikes compared to other modes of transportation?

Nowadays, people have invented more and more means of transportation, and our ways of travel have become more and more diverse. At the beginning, we usually use bicycles, motorcycles, buses, private cars, subways, etc. for daily travel. With the development of the sharing economy, we began to have shared bicycles, shared cars, and so on. But if I’m commuting daily, I choose another mode of transportation-electric bicycles. 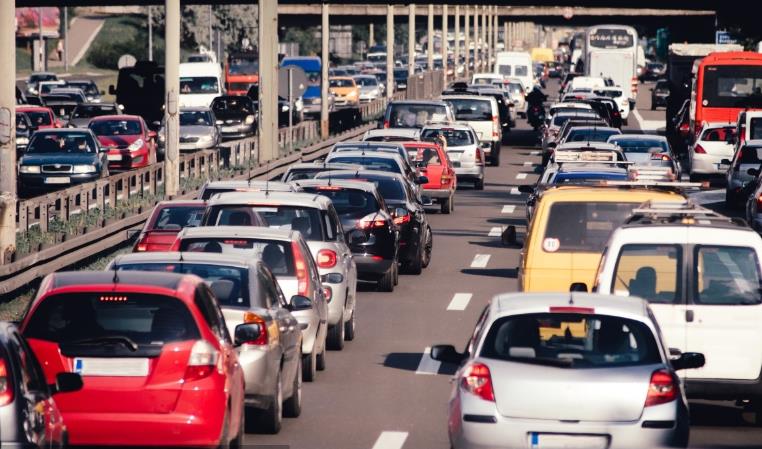 Why is this? What are the advantages of electric bikes? Overnight, it seemed like all electric cars were around. Why are electric bikes so popular?

If you own your own electric bike, your life will have the following conveniences.

1. Freedom of movement
Do you often worry about being late for work because you ca n’t wait for the bus? Or annoyed because you can’t get on the crowded subway? Or did you spend a sum of money in a taxi, but there was a traffic jam on the road and you were late again? If you have an electric bike, these problems will be solved. You can charge your e-bike in advance, and then in the morning, set off from home and arrive at work. There is no need to spend time or money to ride a car, because the volume of electric bicycles is small, and the probability of traffic jams will be reduced. Like bicycles, you can travel to various places. Including “places that cannot be reached by cars”, “places without buses”, “places where motor vehicles are prohibited”, “places where factories, mines, communities, and schools are not allowed to enter” People ride freely, electric, free to come and go, flexible and convenient. 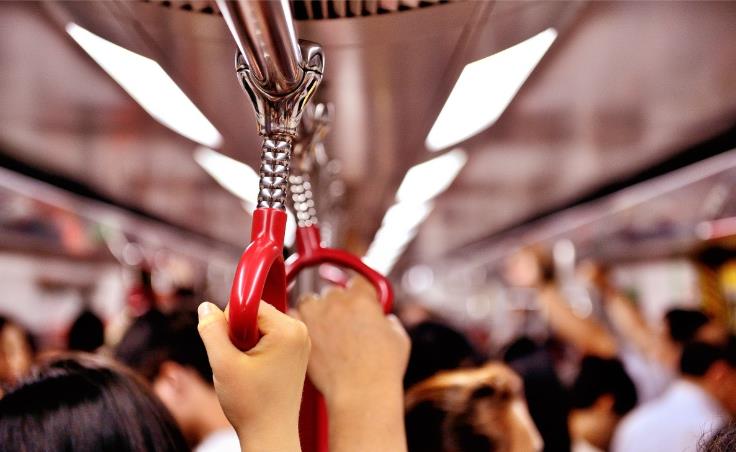 2. Effortless
When you pedal on a bicycle, do you often find it hard? Especially if you go to work by bicycle, you will spend a lot of energy on your commute and you will not have much energy to work.
But if it’s an electric bike, you don’t need to make any effort yourself, you just need to recharge it. In addition, electric bicycles have the same advantages as bicycles. They are small in size, light in weight, and can easily cross the street. Especially in cities with a lot of land and gold, electric bicycles can be easily placed in the basement of the floor and stored in designated locations in the community, without the need for occupied parking spaces and excessive public space.

3.Affordable
If you drive a car every day, the money spent on oil is a lot. If it is an electric bicycle, it is not only convenient to go to and from work, but also left a lot of gas money. In addition, electric bicycles do not need to pay road maintenance fees, as do bicycles. At the same time, the cost of electricity is only one-tenth of the motorcycle fuel. That common people don’t like affordable and cheap things?

In today’s increasingly serious pollution, we use more electric bicycles, and also contribute to environmental protection. 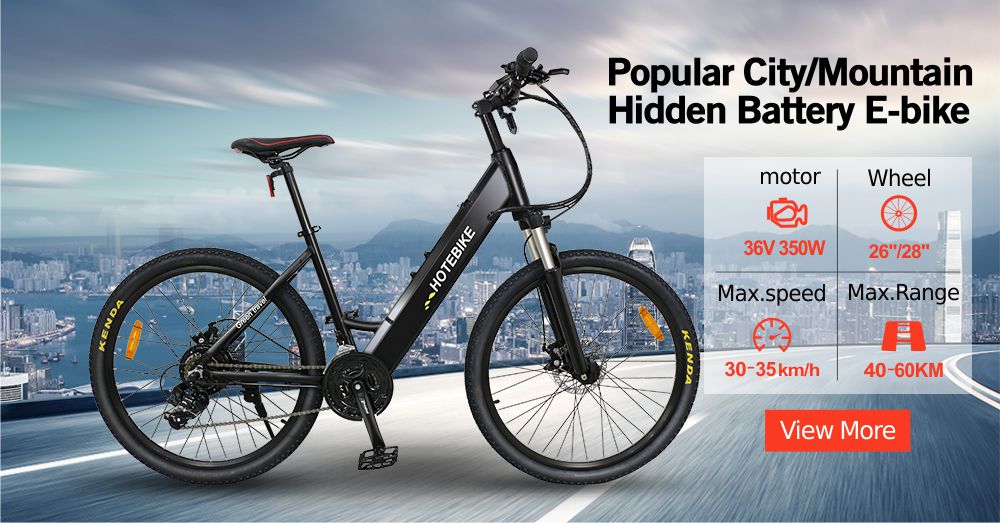 5, easy to charge
An electric bicycle can generally run dozens of kilometers a day, and it is also very convenient to charge. Our HOTBIKE electric bicycle can ride 35-50miles (50-70KM) after it is fully charged (4-6 hours). After using it during the day, you can take the electric car battery home at night and charge it.

6. Riding safety
As electric bicycles are lighter and slower (the speed can be controlled and limited to a reasonable range), and with the requirements of riders, the safety performance of electric vehicles has been improved, especially in terms of braking and other indicators. HOTEBIKE has strong brakes, powerful motor and smooth drailleur. With front and rear mechanical 160 disc brakes and 21-speed gears, you can choose any speed and enjoy a safe and smooth journey. To ensure the safety in use and protect the motor, we have installed inductive power-off switches on brake levers. When you press brake levers, the disc brakes works and the motor shuts down.  Great improvements to meet the travel safety needs of everyday people. 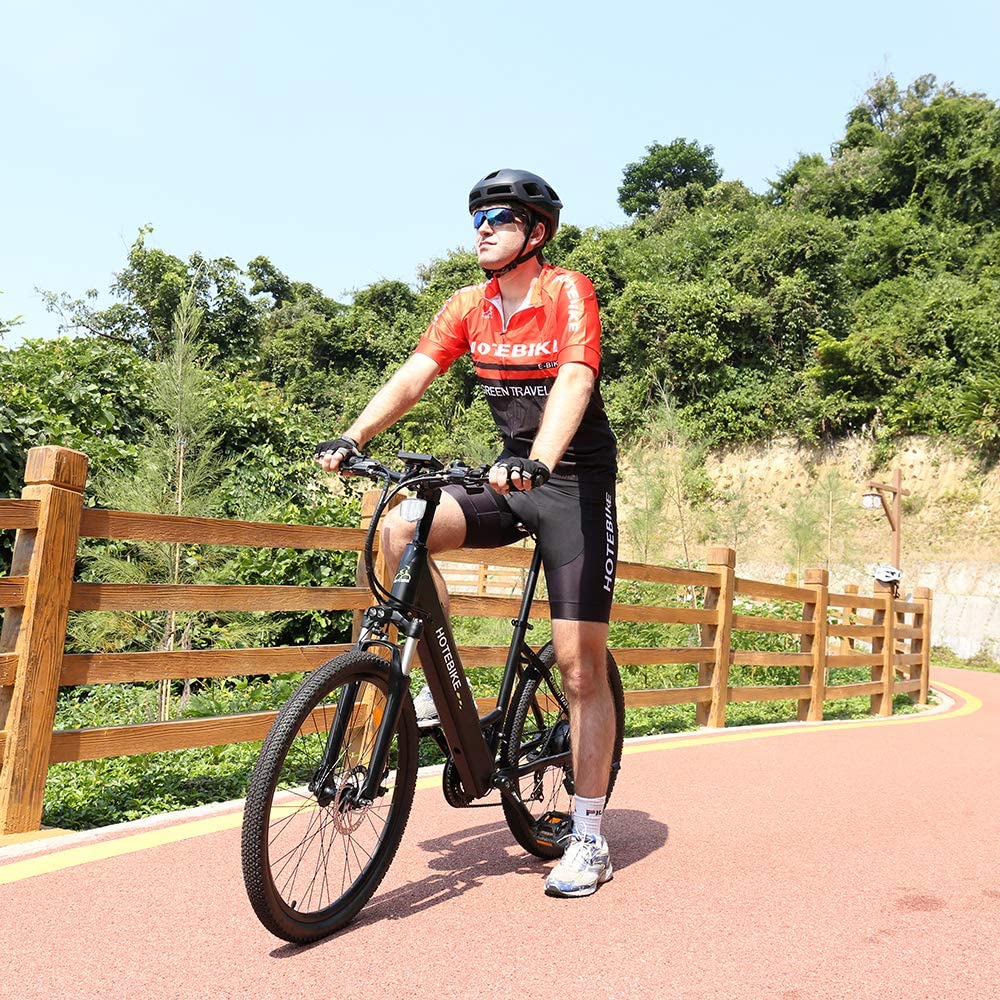 Next: Spring is here, green travel