Home / blog / What are the advantages of fat tire bikes?
Return to [Mobile]
All Products 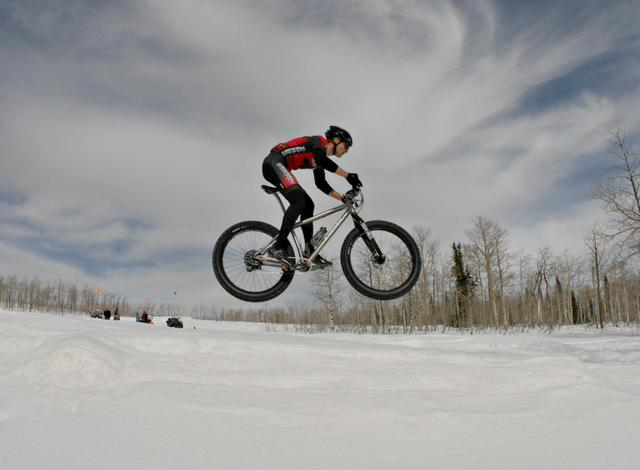 When the autumn and winter season snowfall begins, most cyclists will silently put their bicycles back into the garage. Would it be different if I told you that you can actually ride a bicycle on a snowy day? As long as there are fat tires, everything is possible.

To be precise, this is an electric bicycle specially designed for snow riding, equipped with extremely wide-diameter anti-skid tires-ordinary electric bicycles have a tire diameter of about 6.35 cm, and fat tires can reach 10 to 13 cm. The increase in the contact surface between the ultra-wide tires and the ground reduces the pressure (I think it should be between 34-69 kPa), so the driver can ride on soft ground such as sand, mud or snow at will.

The prototype of the fat bike can be traced back to the 1980s, when grass-roots bike enthusiasts set off a frenzy of mountain biking on sand and snow!

In 1986, French engineer Jean Naud rode through the Sahara Desert with special tires customized by Michelin. At almost the same time, the Iditabike race, which was held immediately after the famous Iditabike race in Alaska, aroused the enthusiasm of a large number of cyclists, and enthusiasts modified their equipment to adapt Requirements for snow riding. 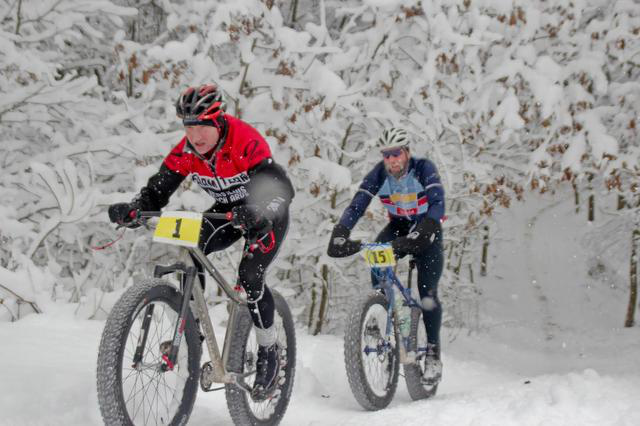 At the same time, dune cyclists in New Mexico, USA began to produce snow bikes equipped with large-diameter tires and rode all the way to Alaska in the 1990s. In 2005, a station wagon named Pugsley produced by a company called Surly Bikes in Minnesota was officially put on the market. This was the first mass-produced fat tire car. Its designer Dave Gray elaborated on the design concept of this car like this: “A model suitable for competition, wild exploration, mountain biking, agricultural or industrial production, hunting/fishing/foraging, electric motor drive All-round bicycles for cycling, commuting, mountain biking/camping.”

Therefore, in a strict sense, the fat tire car is not a new thing; but it is true that it has not been re-recognized until it has returned to people’s sight strongly in recent years. The Associated Press reported that fat tires are “the most potential market segment in the bicycle industry”; Outdoor magazine called it “the hottest trend in cycling” and compared it to “human-driven Wild vehicles”

For cyclists, the biggest attraction is that they can finally continue to ride in winter. Whether they want to ride in the city at will, or go to the snow or the wild to enjoy more exciting experiences, fat tires can meet the demand. Not only that, this new sport also attracts other curious cyclists, such as those skiing enthusiasts, who will find cycling is a more relaxing and enjoyable winter activity.

In the past, such scenes were unimaginable for cyclists: riding on the snow, passing through bare poplar forests; or cycling downhill on terrain full of obstacles, shuttled among the lush woods. It seems that only those Nordic cyclists can barely control these venues. But nowadays, riding a fat tire with a diameter of nearly 13 cm can easily travel through the snow. This is what we do, this is snow riding, super hot! 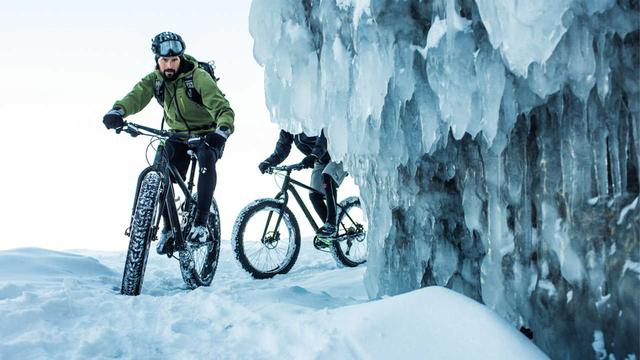 Due to the appearance of fat, fat tires have always been the focus of attention. Fat tires always attract the attention of passers-by. When riding in a crowd wearing heavy ski suits and snow boots, the praise rate is super high. After all, everyone has the stereotype that cycling is a sport that can only be performed in warm weather.

At Grand Targhee Ski Resort in Wyoming, snow biking has become a popular sport. The resort has built a bike path next to the four ski trails specially for snow biking enthusiasts. This bike path full of Nordic style is 15 kilometers long.

A tall and thin young man appeared relaxed when riding a motorcycle-sized electric bike with fat tires. Even though I was panting and sweating profusely, I was still almost 10 meters behind him. My heartbeat was so fast that my little heart was about to be pulled. exploded. Even if the equipment is lighter, riding a bike uphill on the snow is still a very physical task, not to mention the weight of this bike is not light. Wearing several layers of winter clothes, wearing a ski helmet and heavy snow boots, plus a backpack, the entire weight has increased by 45 kg. This weight makes this activity not easy at all.

The ice and snow at an altitude of 2377 meters disrupted my already heavy breathing. William repeatedly kindly stopped and waited for me to follow to help me resume my normal breathing rhythm. Seeing a rider much younger than me, panting and struggling to ride past us, my self-esteem felt a little better. 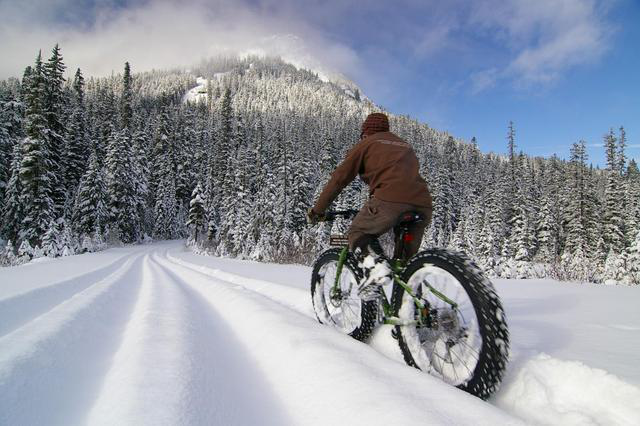 The above description of the difficult uphill road may be difficult to win new enthusiasts for snow riding. The greatest pleasure of cycling has always been the pleasure of freedom when going down the mountain-freely coping with sharp turns, and bouncing up and down.

In order to provide enough traction to ensure a pleasant riding experience, the tires will not be too full—about 35 to 103 kPa. Imagine the feeling of sitting on a ball chair, which is very similar to the feeling of sitting on a fat tire. In contrast, when riding a road bike, the narrow tires bring high pressure (758 kPa), and the vibration felt by the rider on the bike will be correspondingly stronger.

Anderson emphasized in the guide that you should try to follow the centerline of the road when riding. He reminded that the snow on both sides of the road is softer and the bicycle is easy to get stuck. Later, Anderson personally demonstrated the dangerous situations that can happen when turning too fast or going too far.

As he took out the snow in his ears, he giggled and said, “Fortunately it was a soft landing.” He made a perfect impression on me in the snow—a snow angel rider.

For Anderson, fat tires provide him with another way to go deep into the forest in winter. If cycling continues its slow development trend, the rider may go to the other extreme. Just as skiers looked down on snowboard enthusiasts at first, horseback riding ski enthusiasts will also face the questions and challenges of traditional snow riding. However, if these traditional ski enthusiasts have the opportunity to experience snow biking, those who ride on snowmobiles or enjoy the ice and snow with the help of sleds will find the infinite pleasure of bicycles. At present, they are still in a state of curious wait and see.

Next: Is it easy to ride an electric mountain bike?