Home / blog / Are e bikes worth it?
Return to [Mobile]
All Products

What is an electric bike? 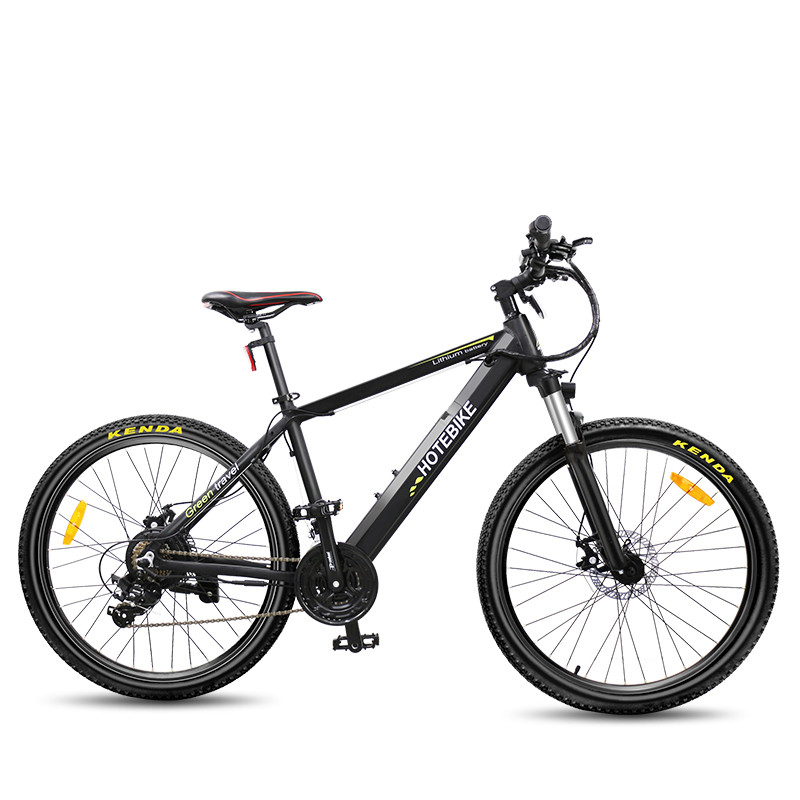 For those who want to start with their electric bike researching journey, an electric bike is a bicycle frame that has 3 main components:

Several bikes can travel about 20 miles per hour and have an average distance of 35 miles. Though, there are bike brands that have many long distances. For instance, the Stromer ST2 S electric bike may travel up to 110 miles. Several bike brands utilize Lithium-Ion batteries, though few started off with lead-based batteries. The battery for electric bike weigh anywhere between 5-9 pounds, as well as bicycle frames, range anywhere between 25-60 pounds. In general, the e bike motors may either be in the hub of the wheel or at the base of the bike, closer to the pedals. Both have their advantages and considerations, so it is good to do your research on which one will be a good choice. The acceleration modes mentioned are pedal help or throttle. In pedal help, you will be combining your own power plus the motor. Pedal help is activated using a monitor and a display, and there are 4 and 5 levels of help. The throttle is like a moped, where you twist throttle for acceleration and don’t have to pedal at all.

How Do Electric Bikes Work?

An electric bike is like a usual bicycle that is equipped with an electric motor that assists while the rider pedals as well as handles all the throttling duties. It consists of a rechargeable battery, controller, motor, drivetrain, and, in few cases, a pedaling sensor. The battery will power the motor, that will apply kinetic energy to the drivetrain. The drivetrain then applies torque as well as manual power to the wheels of the bike. 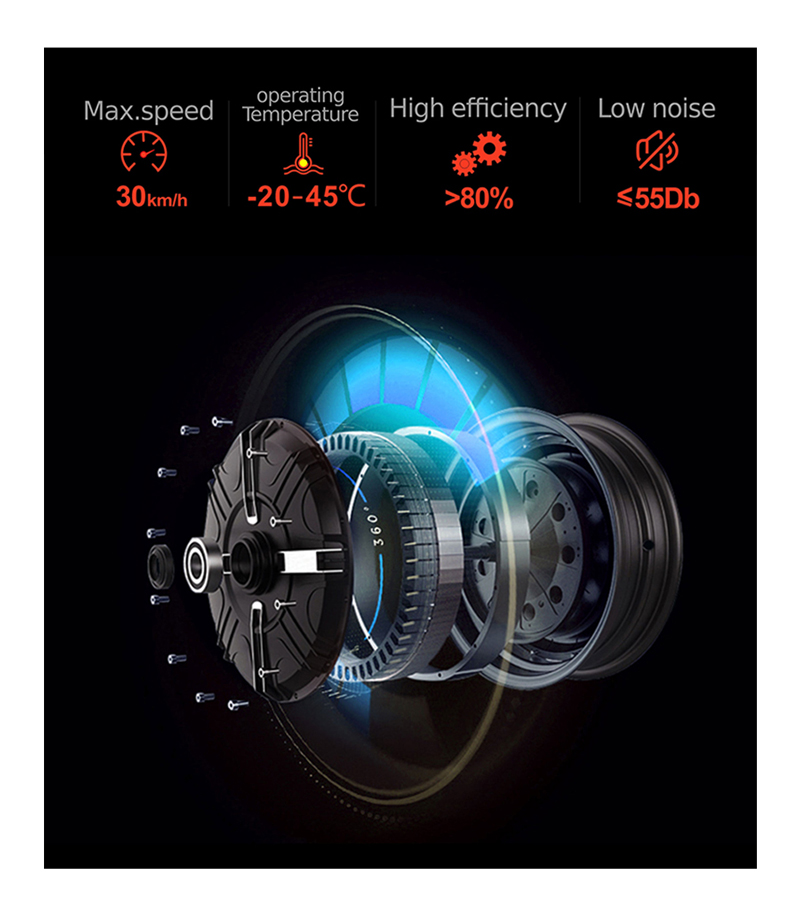 Depending on the design, the bike can give you multiple ways of riding. For example, you can go with pedal-only or power-only, or a combination of the power-assisted pedal to go. Most electric bicycles imitate the look as well as the feel of traditional bikes. But few e-Bikes do have drivetrain nor pedals. Instead, they depend on electric power. In several respects, they feel further like an electric scooter with a seat than a bicycle. For various people, eBikes popularity has become a threat, as no one will be interested in investing in standard bikes. But there’s nothing to fear about electric bikes, as they aren’t designed to take away a human-powered way of life, but to make it more convenient. Sales of e-bikes in the United State showed an estimated 70 percent jump in sales, In 2016. And there is no sign of slowing down. But because more people are purchasing them, does not essentially mean they’re worth it. Are electric bikes worth it? What value do they provide cyclists over other forms of transportation? This’s a question better answered after you have explored some of the beneﬁts of going electric.

There are several kinds of eBikes. Some are more such as an electric scooter. All power with no pedals. But others are built such as a regular bike, complete with drivetrain or pedals. If you are trying to stay active and get extra exercise, these pedaled electric bikes are unique, particularly if they provide a power-assisted pedal choice. If you are an older rider, recovering from injury, or easily returning to exercising after an extended break, an eBike is a good solution to ease into the active life you need. 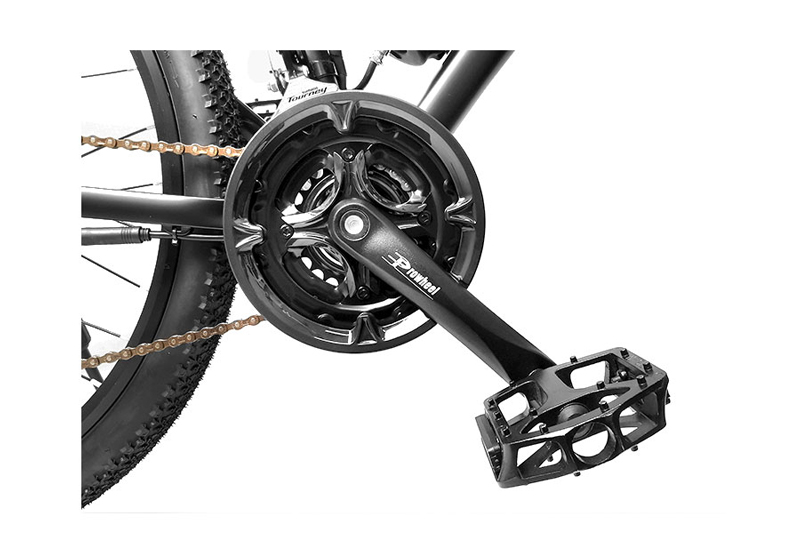 You could lessen your carbon footprint

There are many studies that compare the environmental effect of an e-bike to that of a regular bike and a car. There are people who argue that a regular bike produces 8.5 times more carbon emissions than an e-bike, which stretches credulity but is interesting nonetheless. However, our takeaway is that it isn’t indisputably more virtuous to use one form of transportation over another, but it is worth considering the full picture of energy consumption as well as environmental impact when deciding whether to purchase anything. A lot of metals in your bike or car, the cobalt in your bike’s lithium-ion battery. They all came from mines. It isn’t as easy as cars spew exhaust, bikes do not. 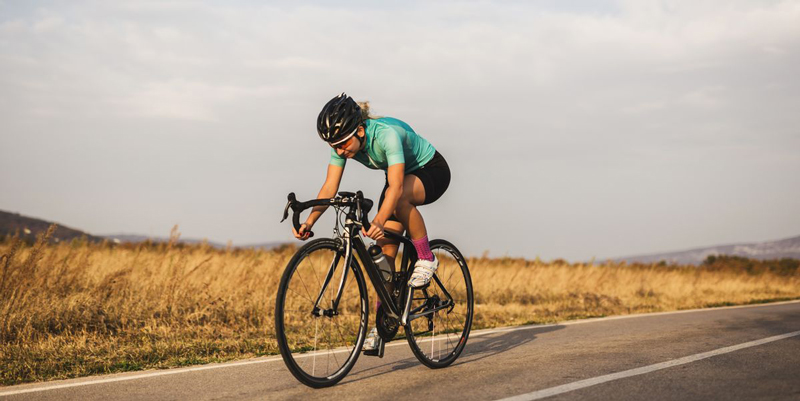 Not as much exercise as riding a regular bike, obviously, but further than driving and taking the bus. One oft-cited experiment declares you burn around 20 percent some calories with electric assistance as you do without. As per Strava, you can burn 100 to 150 calories riding one way to work with low pedal help on the full way, which isn’t a ton, but it is more than you can just burn sitting in a car.

If your city has great cycling routes, an e-bike can allow you to skip that daily rush hour traffic jam and subway crush. Also, you can reach your office on time and do your daily jobs. 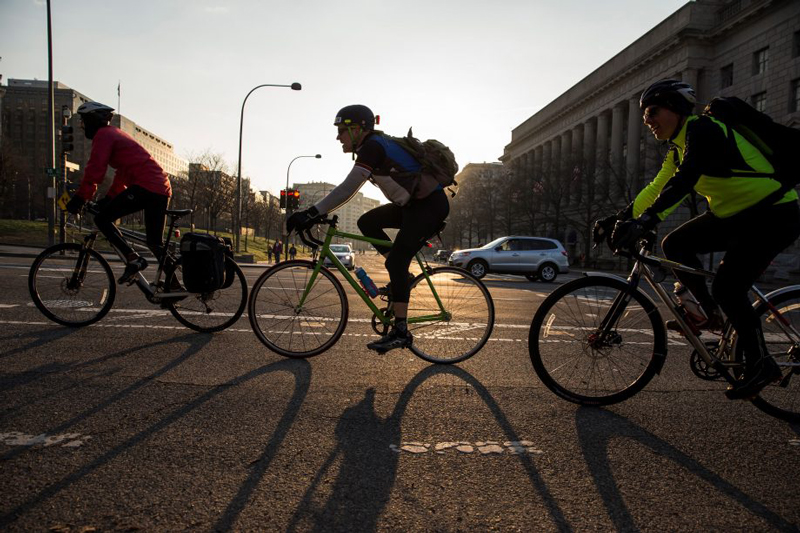 Compared to cars, motorcycles, eBikes consume little amounts of energy and use no oil or gas. This makes them an eco-friendly choice for those who are concerned about their environmental effect. Electric bikes help decrease waste and don’t emit carbon and other gases that are harmful to the environment. So, if you care for your environment as well as surroundings, then investing in an electric bike is a sound way to go. 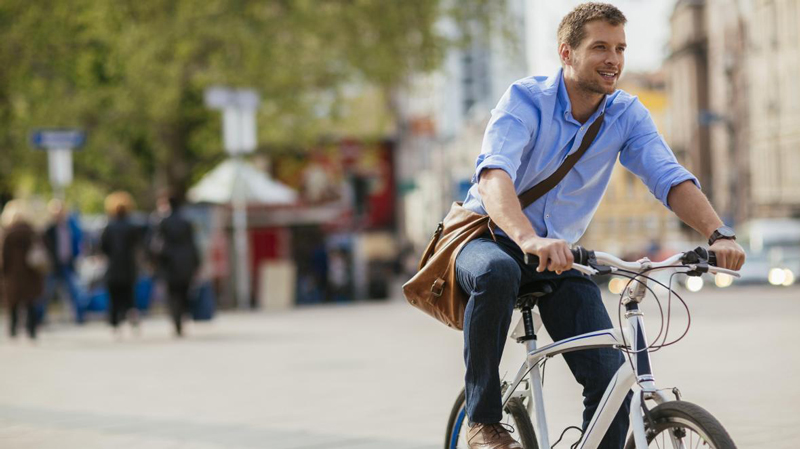 All e-Rideables provide good beneﬁts to the riders, particularly when it comes to quick commuting. But no more so than with electric bikes, which have the advantage of feeling such as a traditional bike. Which most people can say they have ridden a minimum once. Riding an eBike not helps you avoid heavy trafﬁc but other jam-packed areas. The electric bike makes riding suitable and less-tiring. With the help of motor pedaling you can ride at a high speed for a long distance. Undoubtedly, when you use eBike, you can reach to your work and any place rapidly. So, do not be in a rush, and enjoy your ride.

Easy on the Wallet

In the end, an electric bike may save you a lot of money. There can be a slightly higher than normal buying price compared to traditional bicycles, but even that isn’t a sure thing. Beyond the primary purchase, eBikes are relatively inexpensive to maintain, particularly compared to automobiles or motorcycles. Plus, you save money on gas.

Easy to Ride, Easy to Park

Use your electric bike rather than a car for short-run trips and fast errands. Lock it on a bike rack rather than paying for street and garage parking. Long-time cyclists may all agree. Parking a bike is far simple and cheaper than parking a car.

They aren’t cheap, but they can save you money.

You cannot get a cheap e-bike still. But if you keep the car in the garage further frequently, you will save cash on maintenance and gas money not to mention the added health advantage as well as potentially some sick days from getting extra exercise. Prices vary widely, but you should expect to pay a minimum of $1,500 for a decent e-bike, and considerably more ($2,500-$5,500) for a quality bike with a motor system from a major manufacturer such as Bosch, Shimano, and Yamaha. 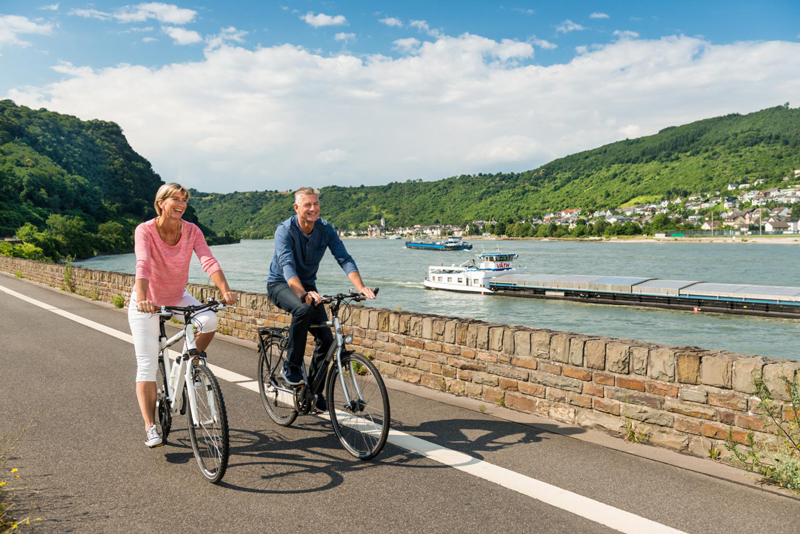 Electric bikes may make you healthy. The crazy thing is that, even although you are using a motor, you are yet being subjected to pedaling. The New York Times reported a study where those who were previously sedentary had to ride an electric bike minimum 3 times a week for 40 mints, as well as they, saw increased heart rates during their workout, long riding times, improved cardiovascular health, as well as even less body fat. While we can’t guarantee immediate success, it does not hurt burning some more calories while out for a ride.（

You can bike to work without getting gross

It does not take much to get sweaty, so even with help, you may arrive at work with a good sheen of perspiration. But less sweat-prone cyclists or those people who can heed their mind’s warning not for working too difficult in the 90-degree heat can arrive at work as unmissed as if they did take a bus and train.

Conclusion: Are Electric Bikes Worth It?

All e-Rideables provide value in a few ways. That involves electric scooters, hoverboards, and e-Bikes. If they did not, the market likely won’t be growing so quickly. The question to ask yourself is not if electric bikes are worth it; but rather, are electric bikes worth it to you? An essential part of ﬁnding the better e-bike that provides the great value is to determine what you value most. Do you need something that’ll save you money and time? Something that’ll ease the burden of commuting? Something that’ll help you get out, stay active as well as explore more of the world about you? These values change from person to person. They change from year to year. But we can say that an e-Bike will add plenty of value to your life.

Are electric bikes worth it? Yes, they do deﬁnitely.

We will continue to update, please pay attention to the official website of hotebike

Next: Are HOTEBIKE electric bikes any good