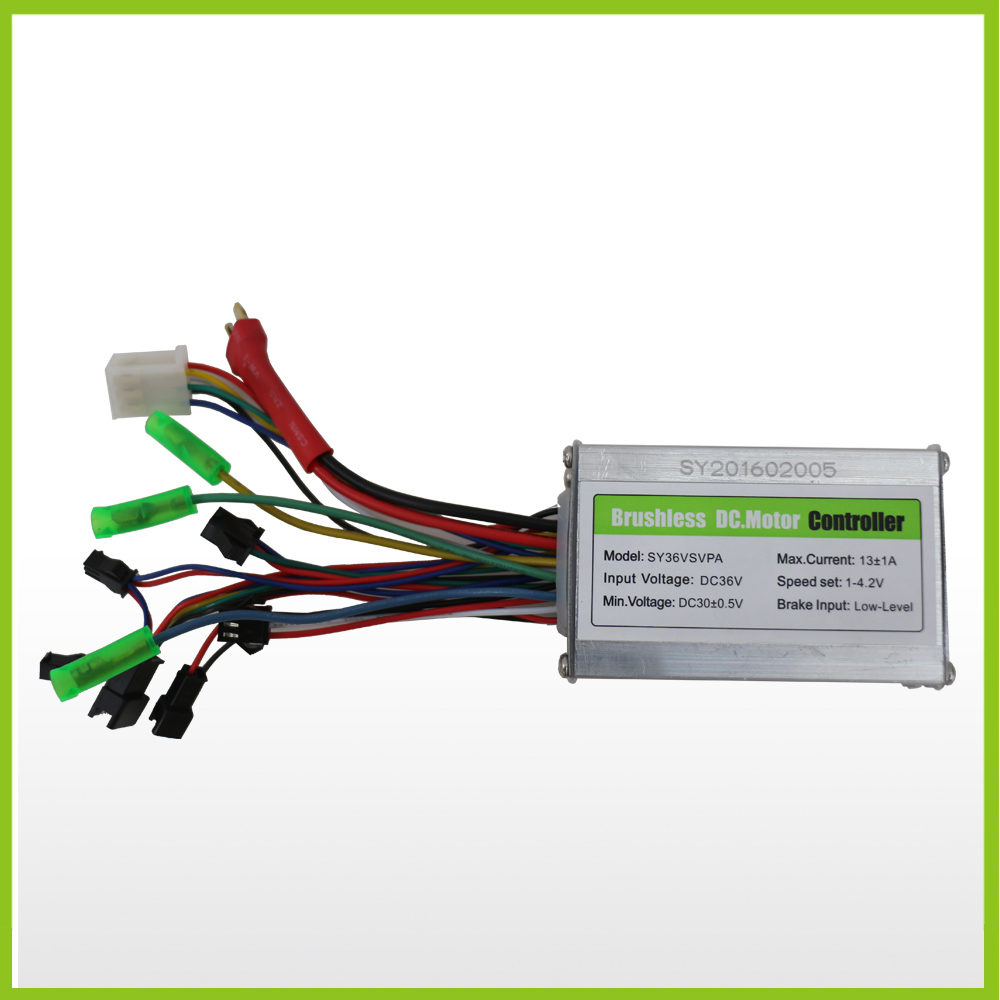 Electric bike controller from the structure of two, we call it separated and integral. 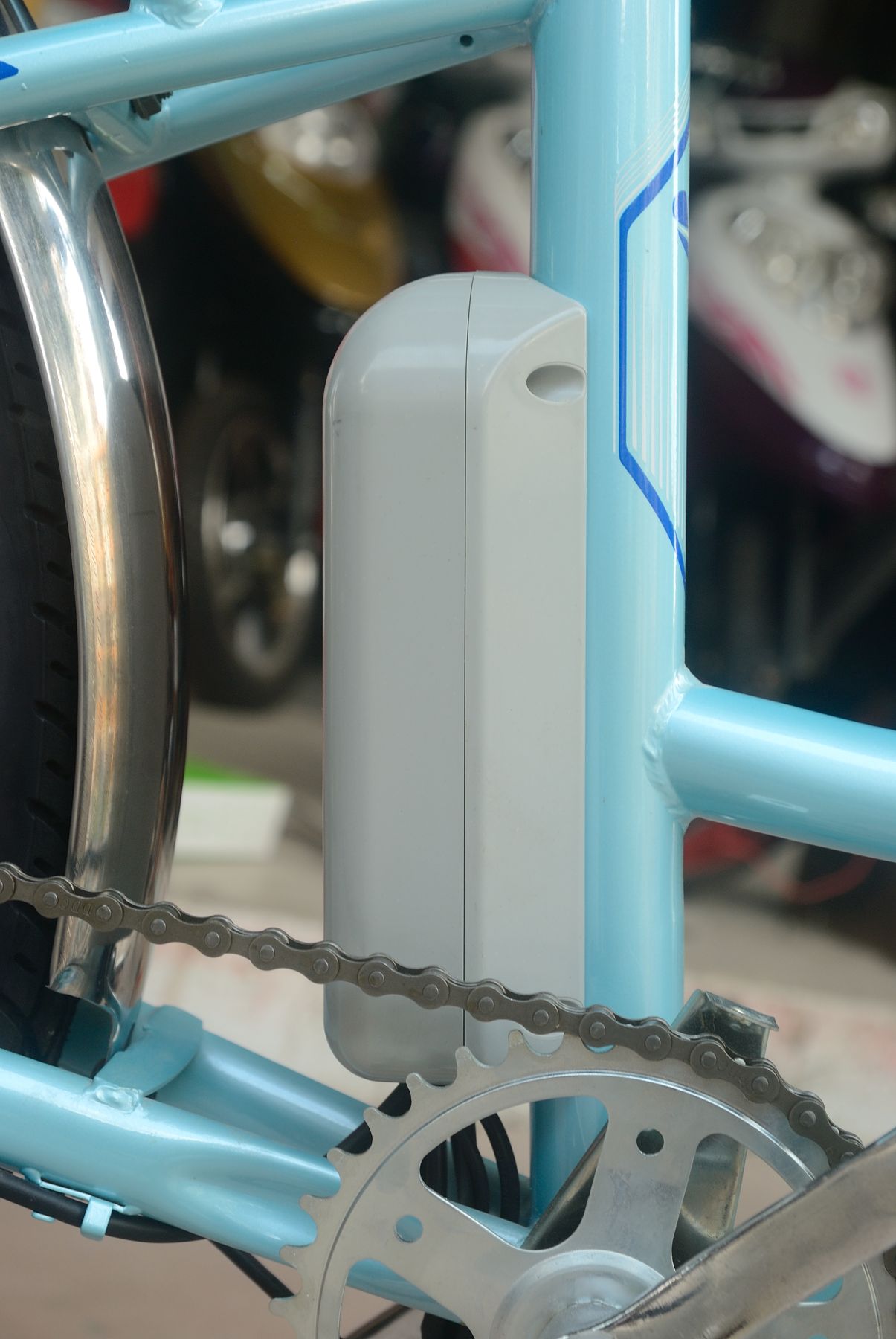 Automatic recognition of motor model system: automatic identification electric motor commutation Angle, hole phase and output phase, as long as the controller and the power cord, turn the brake line is not wrong, can automatically identify the input and output of the motor model, it saves on the brushless electric motor wiring, greatly reduce the operating requirements of electric vehicle controller.

Follow-up: the abs system has reverse charge/EABS car brake function, the introduction of auto level EABS anti-lock technology, achieved the effect of EABS brake mute, soft, no matter in any speed to guarantee the comfort and stability of the brake, won’t appear the original abs under the condition of low speed brake non-stop phenomenon, does not damage the motor, reduce mechanical braking and mechanical braking pressure, reduce the brake noise, greatly increases the security of the braking; In addition, when braking, decelerating or sliding downhill, the energy generated by EABS is fed back to the battery to play a counter-charging effect, so as to maintain the battery, extend the battery life and increase the driving range. Users can adjust the braking depth of EABS according to their riding habits.

Motor lock system: in the alert state, the controller will lock the motor automatically when alarming, the controller has almost no power consumption, no special requirements for the motor, in the case of battery voltage or other abnormal conditions on the normal implementation of electric vehicles without any impact.

1+1 power function: users can adjust the use of automatic power or reverse power, to realize the auxiliary power in cycling, so that riders feel more relaxed.

Cruise function: automatic/manual cruise function is integrated, users can choose by themselves according to their needs, 8 seconds into cruise, stable driving speed, no need to handle control.

Anti-theft alarm function: ultra-quiet design, the introduction of automotive remote control anti-theft concept, anti-theft stability is higher, in the alarm state can lock the motor, alarm horn sound up to 125dB above, has a strong deterrent. And has the self-learning function, the remote control distance is up to 150 meters without error code. 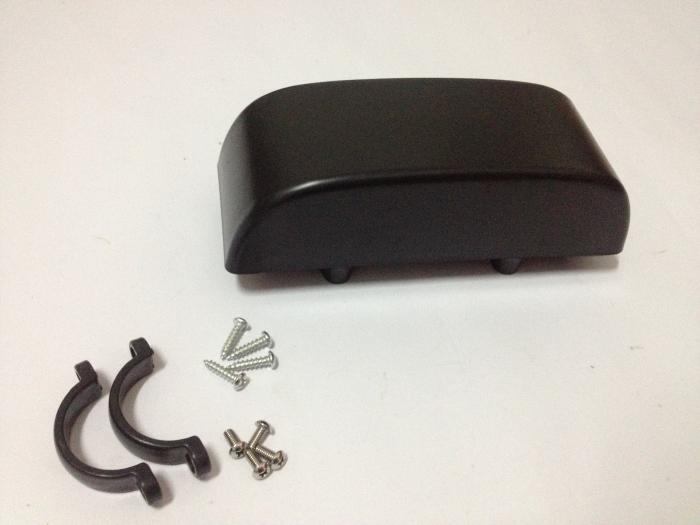 Briefly speaking, the controller is composed of peripheral devices and main chip (or single chip microcomputer). Peripheral devices are some functional devices, such as execution, sampling, etc., they are resistance, sensor, bridge switching circuit, as well as auxiliary single-chip microcomputer or special integrated circuit to complete the control process of devices; Microcontroller is also called the micro controller, is a integrated on a chip in the storage, transformation decoder, sawtooth wave signal generator and function of pulse width modulation circuit and can make the switch circuit power tube conduction or cut-off, by square wave control conduction time of power tube to control the drive circuit of the motor speed, input and output ports, such as integrated together, and a computer chip. This is the intelligent controller of electric bicycle. It is a high-tech product in the guise of a fool.

Controller design quality, characteristics, the use of microprocessor function, power switching device circuit and peripheral device layout, directly related to the vehicle performance and operation state, but also affect the performance and efficiency of the controller itself. Controller of different quality, used in the same car, with the same set of batteries with the same charging and discharging state, sometimes also show a big difference in driving ability.

According to the complexity of the control algorithm, the suitable microprocessor system should be selected for the electric motor control system. Some simple ones are single-chip controllers, and some complicated ones are DSP controllers. The newly developed special chip for motor driving can meet the requirements of motor control of auxiliary systems. For electric vehicle motor controller, DSP processor should be used. The control circuit mainly includes the following parts: control chip and its drive system, AD sampling system, power module and its drive system, hardware protection system, position detection system, bus support capacitance, etc.

The power main circuit adopts the three-phase inverter full bridge as shown in FIG. 4-32, where the main power switching device is IG-BT. In the state of high current and high frequency switching, the stray inductance from electrolytic capacitor to power switching module has a great influence on the energy consumption of the power circuit and the peak voltage of the module. Therefore, the cascade bus substrate is adopted to make the stray inductance of the circuit as small as possible, so as to adapt to the characteristics of low voltage and high current of the control system.

After a decade of rapid development, electric bicycles, a livelihood product, are as indispensable to the people as firewood, rice, oil and salt. According to relevant statistics, by the end of 2013, the electric vehicle ownership in the national market has reached 150 million, and the electric vehicle industry has also stepped into the inflection point from the growth and maturity stage with the development law of product life cycle, and the recession seems inevitable. Electric vehicle industry marketing three axes:

The classic economic principle of diminishing marginal utility has become increasingly ineffective in advertising, promotion and price wars, and all electric car manufacturers are at a loss. Because of the special nature of the industry, the grass-roots label has been accompanied by the growth of the electric vehicle industry. It is precisely because of this special nature of grassroots, e-bike more close to people’s needs, creating a decade of explosive growth of e-bike industry myth. 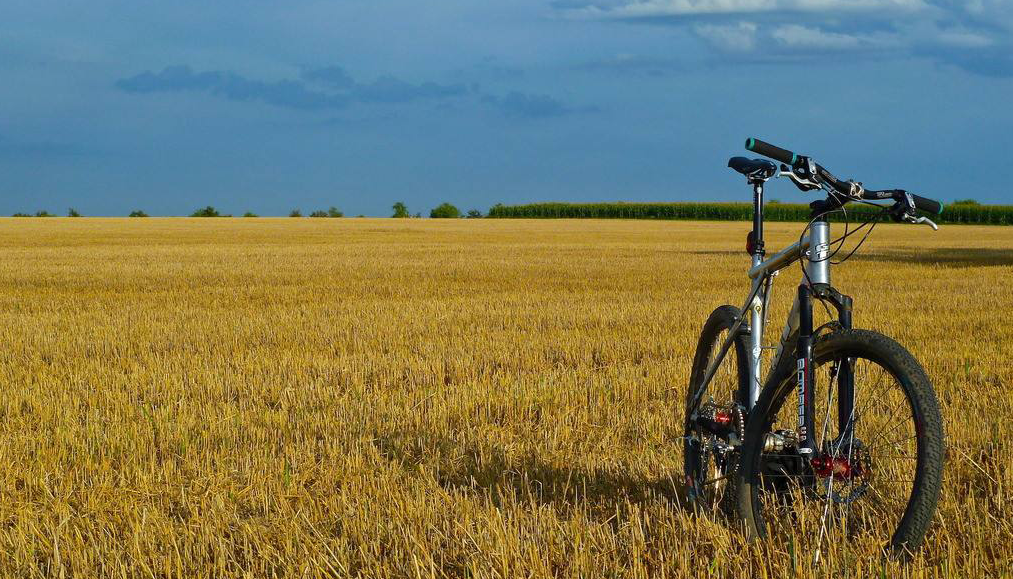 Previous: How to mantenance and repair the electric bike motor

Next: Father’s day—-Electric mountain bike for the men who deserves it all