How to mantenance and repair the electric bike motor 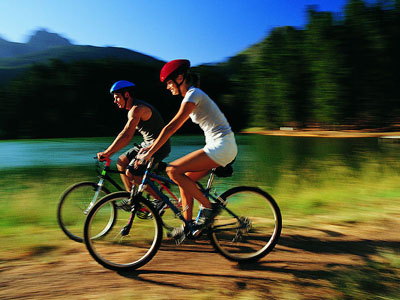 They have different special requirements in terms of load requirements, technical performance and working environment:

1.The drive motor of electric vehicle needs to be 4-5 times of overload to meet the requirements of short-term acceleration or hill climbing; Industrial motors require only twice as much overload.

4.Electric vehicles are required to have a high power density (generally within 1kg/kw) and a good efficiency chart (with high efficiency within a wide range of rotation speed and torque) to reduce vehicle weight and extend driving mileage; However, industrial motors generally take power density, efficiency and cost into consideration, and optimize the efficiency near the rated working point. 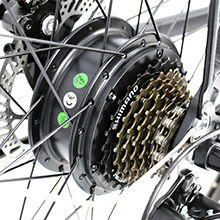 Common faults with brushless dc motors are usually examined from their three components.

When the fault location is not clear, the motor body should be checked first, followed by the position sensor, and finally check the drive control circuit. In the motor body, the possible problems are:

2.Demagnetization of the main magnetic pole of the electric motor will make the torque of the motor obviously small, while the no-load speed is high and the current is large. In the position sensor, the common problems are hall element damage, poor contact, position change, will make the motor output torque smaller, serious will make the motor does not move or vibration back and forth at a certain point. The power transistor is the most prone to failure in the drive control circuit, that is, the power transistor is damaged due to long-term overload, overvoltage or short circuit. The above is a simple analysis of the common faults of brushless motor, in the actual operation of the motor will be a variety of problems, inspectors should pay attention to not exactly grasp the situation, not at random power, so as not to cause damage to other components of the motor. 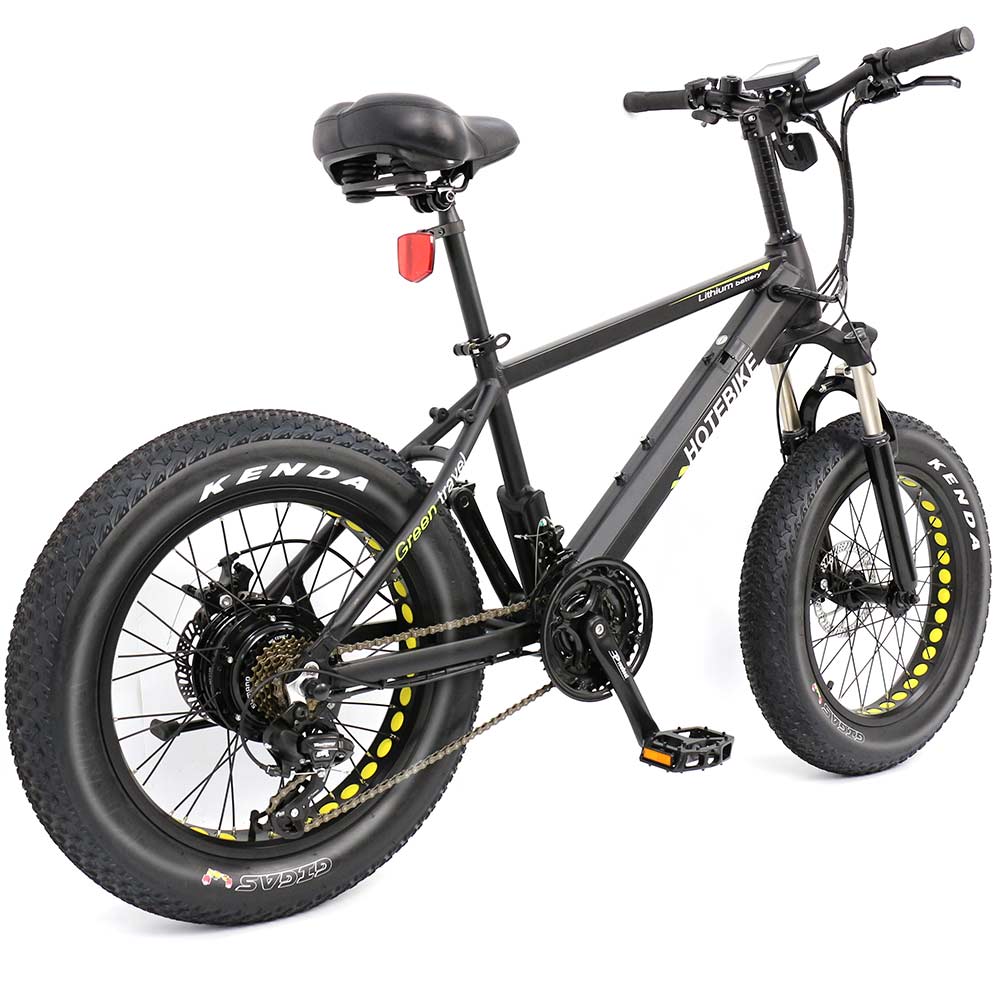 High no-load current of the motor

No matter the high speed motor or the low speed motor, there should be no mechanical collision or irregular mechanical noise when the load is running. Different types of motors can be repaired in different ways.

The reasons for short driving range and motor fatigue (commonly known as motor fatigue) are complicated. However, when the above four motor faults are eliminated, generally speaking, the fault with short driving range of the vehicle is not caused by the motor, which is related to the attenuation of battery capacity, the charger charging with insufficient power, the controller parameter drift (PWM signal does not reach 100%) and so on. 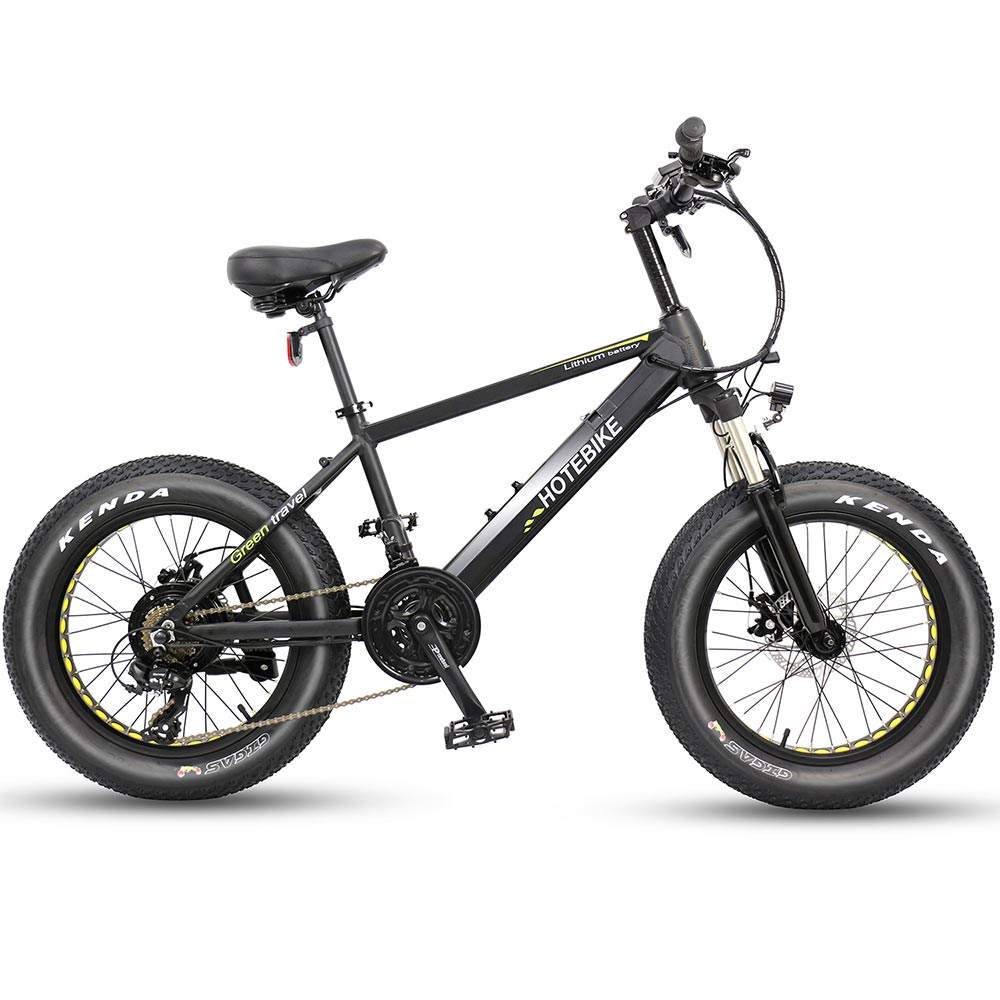 Previous: How to make an electric bike with a starter motor

Next: Do you know the function of electric bicycle controller