Home / blog / Ebike classification? How should we choose?
Return to [Mobile]
All Products

Ebike classification? How should we choose?What we need to know after reading this article is: not all e-bikes are created equal. E-bikes pretty seamlessly bridge the gap between analog bikes and dirt bikes, which is an impressive feat considering how incredibly wide that gap is. So, one way to help us differentiate between an electric bike that looks and acts like a regular analog bike but gives you a little kick with every pedal stroke and a bike that’s powered by a throttle is by the class system.Just like a child likes to eat delicious ice cream, once you like an electric bicycle, you will not be able to do without it.what is a class 1 e bike?
Note that all classes limit the motor’s power to 1 horsepower which translates to 750W.HOTEBIKE 750W Electric Bike

There are many bikes on the market, but are you looking for something unique and to your taste? Well, then you are definitely in the right place. Adults don’t usually find what they choose, and when it comes to bikes, everyone is always very specific about them. But now adults don’t have to think about their bike choices, because the HOTEBIKE platform offers you a variety of hybrid electric bikes that all look perfect! 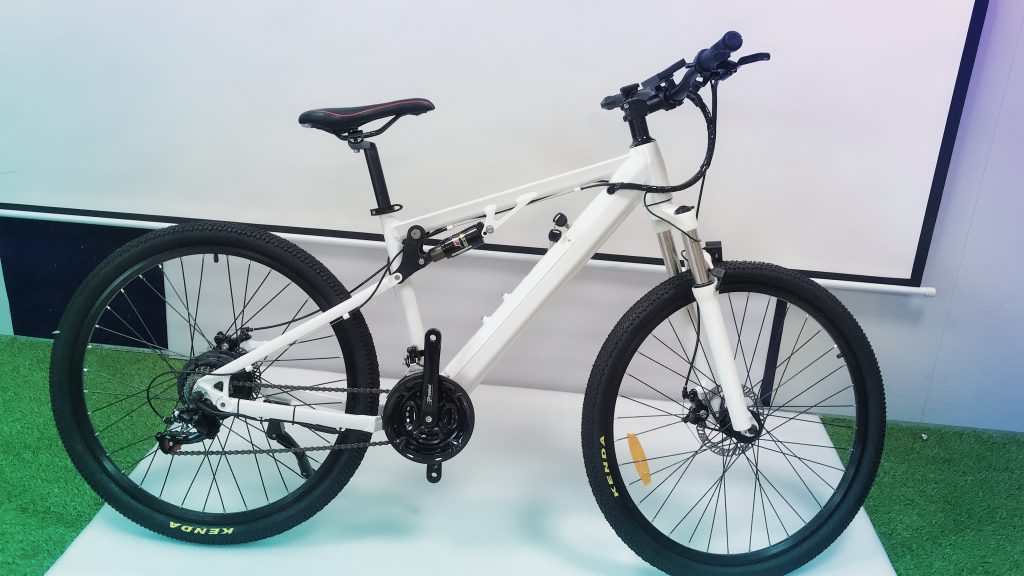 Class I:
1.Top Speed: 20mph
2.Works Only if You’re Pedaling
3.No Throttle
4.Coexist with Analog Bikes

what is a class 1 e bike?Generally speaking, Class I e-bikes can utilize the same infrastructure that analog bikes can use. While electric mountain bikes can obviously make much quicker work of a climbing trail than the analog bikes for which they were built, they’re still designed to mimic the experience of a bike that doesn’t deliver a boost of power with every pedal rotation.

As we teased before, the catch here is that there’s no hard and fast rule that says “anywhere an analog bike is allowed, a Class I e-bike is allowed as well.” There are many different particular pieces of fragmented legislation that dictate where you can ride an e-bike. So don’t roll into town and bet that your e-bike will be welcome at the local trail system.Be aware that the restrictions and regulations on electric bicycles in each region will be different. When you want to ride somewhere, you should first consider whether it meets the local regulations. 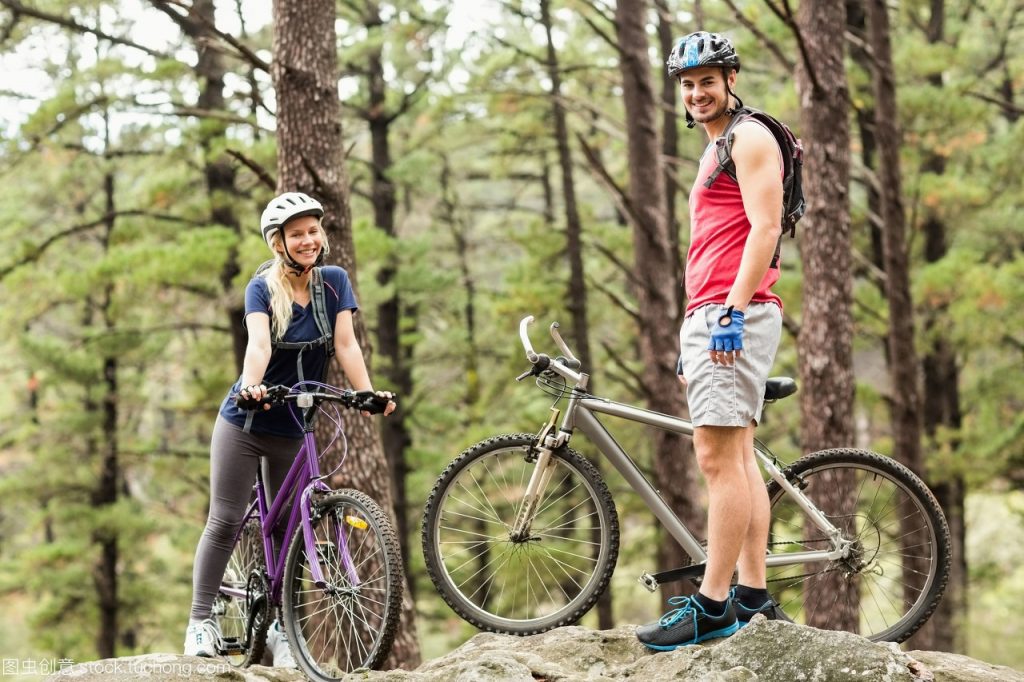 Class II e-bikes have one major difference from class I e-bikes: they have a throttle. While Class II bikes have the same top speed as Class I (20 mph), unlike Class I, Class II e-bikes can be operated with the gas pedal, completely without pedaling. That said, the category is fairly broad and includes pedal-assist bikes with gas pedals and bikes that only have pedals instead of pedals. The presence of throttles often prevents Class II bikes from gaining popularity on trails designed for mountain biking, as most legislation says they behave too much like dirt bikes. Class II e-bikes are often found on roads built for more rugged off-road vehicles. 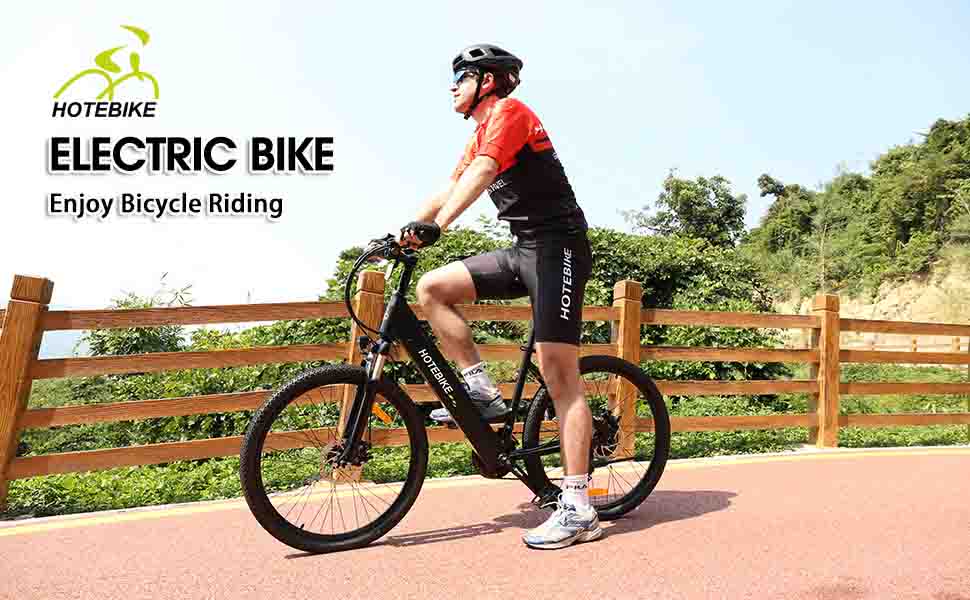 Class III:
1.Top Speed: 28mph
2.Throttle: Up to 20mph
3.Do Not Often Coexist with Analog Bikes

Class III bicycles are typically used to replace mopeds or motorcycles for urban commuters, most commonly on bike lanes next to traffic. Although Class III e-bikes have no throttle like Class I e-bikes, a top speed of 28 mph often prevents them from using multi-use trails and bike paths.

Which e-bike classification is right for you?
Consider the type of riding you are most often drawn to. Do you live for a weekend trip to check out the nearby mountain bike trail system? Sounds like a Class I e-bike is right for you. If you’re a hunter or someone who likes to explore forest roads from your campsite, consider a Class II e-bike. But if you’re just looking for a new way to commute and the grocery store in town, it sounds like a Class III e-bike is right up your alley.

Next: Is 250W Power Enough For an Ebike?