Home / blog / Is 250W Power Enough For an Ebike?
Return to [Mobile]
All Products

Speed is often mentioned when we talk about ebikes, but, aside from speed, power is probably the hottest talking point and selling point in the ebike world.

Some would say that when it comes to power, more wattage is better. But if that’s the case, why are so many high-end ebikes equipped with seemingly smaller motors? This raises a question: is 250W enough power for an ebike?

There are several factors that determine how many wattages an e-bike needs, from the type of motor used to how the ebike is designed. It’s also helpful to know what manufacturers are describing when they talk about motor power and how US law dictates how powerful ebikes can be. This article will take a deep dive into the topic of bicycle power. 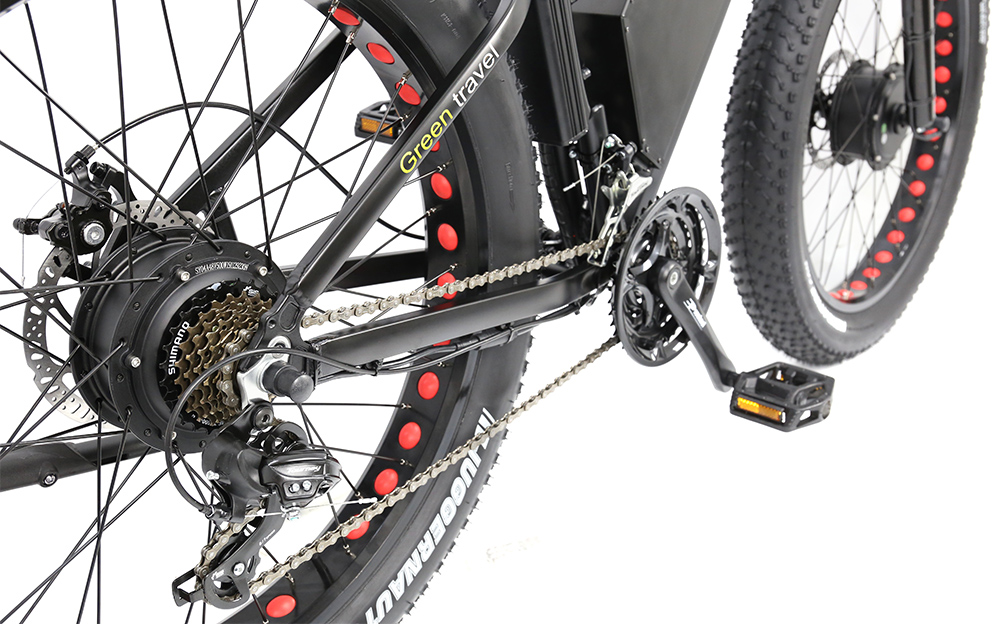 Some have found: 250W is usually powerful enough for many ebikes. Although this statement is unacceptable to many people, in general, the 250W motor is enough to provide a good assist for the rider’s pedaling. Remember, an ebike is still a bike, and by definition requires at least a little physical strength. 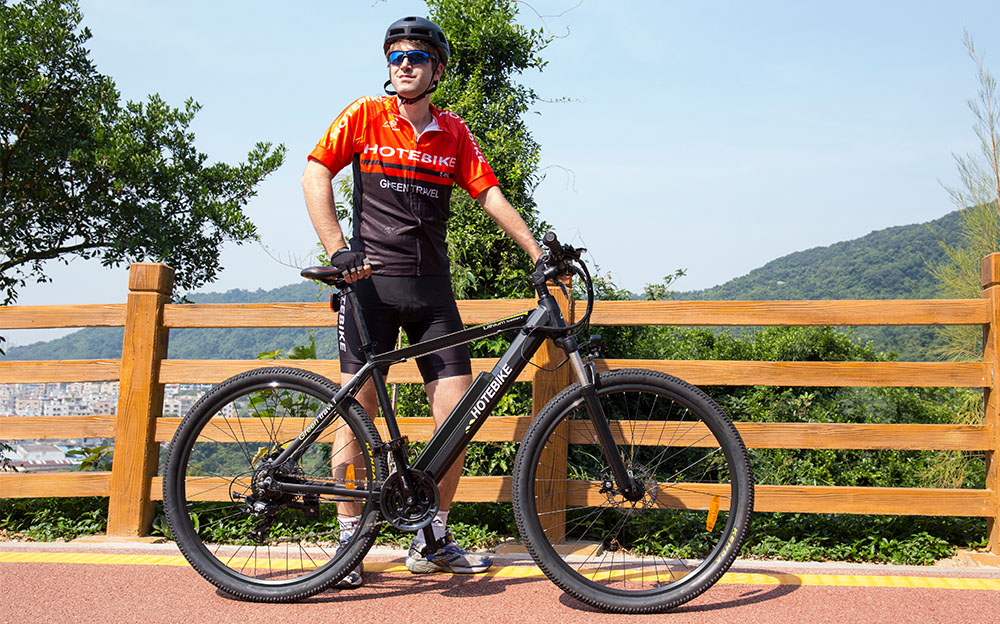 You can definitely find ebikes with bigger and bigger motors, (HOTEBIKE 2000W E-Bikes) but this range is what we usually see in e-bike reports the most. Motor sizes often go up or down in multiples of 50W: 250W, 300W, 350W, 500W, and 750W are examples of motor sizes we often see. 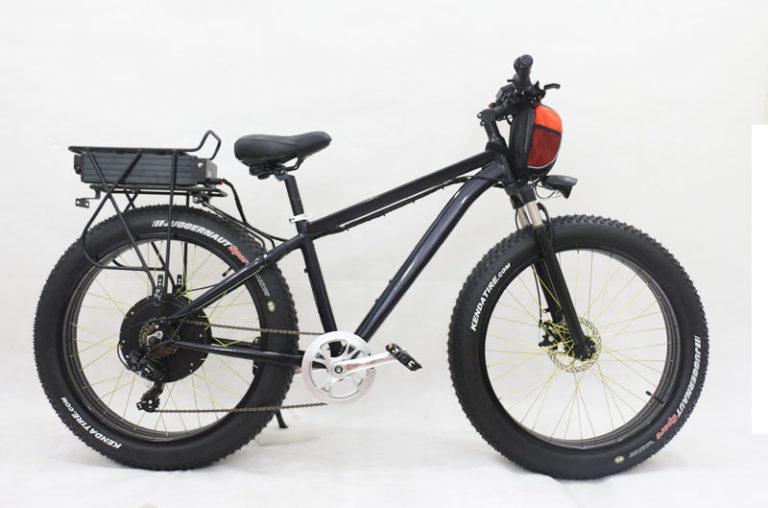 However, while there is no limit to the size you can make a motor, US law does dictate the size of an ebike motor. Aside from pedals and certain speed limits, the standard maximum motor output for ebikes in the US is limited to 750W. A motor can temporarily produce more power than this, and this metric is called the motor’s maximum output.

It’s easy to find ebikes that exceed the legal 750W limit, but these bikes do blur the line between ebikes and mopeds. The Electric Bike Report argues that these bikes should be treated, ridden and registered just like electric motorcycles. There are also ebikes designed to be used on private land or in OHV areas, but they do not meet the definition of a street-legal ebike.

When is 250W enough? Mid-drive vs. hub motors with max power are all the rage right now, especially if you’re shopping for a more affordable ebike.

But higher wattage doesn’t always equate to a faster electric bike. In fact, some of the most powerful-feeling ebikes I’ve tested have 250W motors. It’s all about how to apply that power to the ground.

There are two main types of motors for ebikes: a hub drive motor mounted on the rear or front wheel and an intermediate drive motor located between the crank arms of the bottom bracket of the frame. 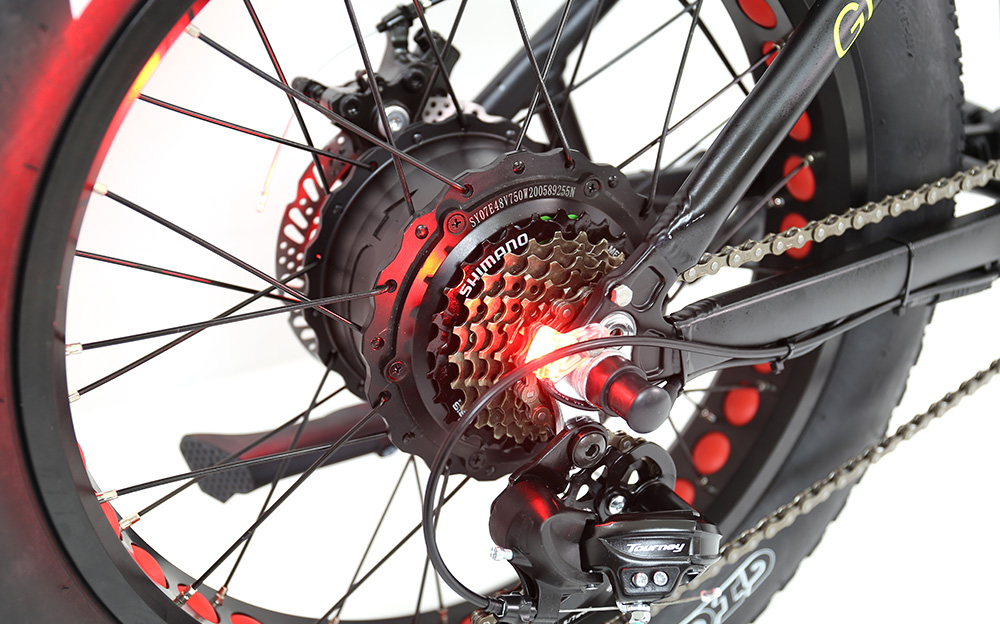 How do Electric Bike Motors Work

Many mid-drive ebike motors are rated at 250W. Typically, these motors power ebikes, which are considered to be the most powerful and highest performing ebikes on the market. E-bike motor manufacturers at the forefront of ebike performance – Bosch, Brose, Shimano, and more – produce high-performance 250W motors.
A mid-drive motor produces more power with less wattage by harnessing the powertrain of the bike. The performance, torque and speed of the bike will change with the gear you choose, making it the best choice for high-performance electric bikes such as premium commuter electric bikes, electric cargo bikes, eMTBs, and more.
By using less power, the motor requires a smaller battery and is generally lighter.
This performance and efficiency usually comes with a higher price tag. E-bikes priced in the thousands of dollars often use mid-drive motors.
Manufacturers are very good at making 250W mid-drive motors tuned for specific applications, such as high-torque motors for electric cargo bikes and high-speed motors for commuters.

HUB MOTORS: MORE WATTS ARE BETTER (MOST OF THE TIME)

Hub motors are where we typically see ebikes collide with 750W legal motor sizes. While more powerful on paper, in-wheel motors (most commonly tethered to the rear wheels) don’t transmit power through gears and require more power to produce a similar effect to a mid-drive setup. The 750W hub motor and 250W mid-drive are much more comparable in the real world than they appear on paper, due to the difference in how the power is applied.
These motors require larger batteries and usually result in a heavier bike.
In-wheel motors are probably the most popular option, as they are usually a lot less expensive than mid-drives. Almost every affordable ebike we tested has in-wheel motors. There are a few exceptions to this rule – such as the ultra-premium hub-driven Stromer ebikes and the lightweight Mahle eBikeMotion X35 hubs found on many high-performance electric road bikes.
While the rule of thumb is that more watts are better for a hub-driven ebike, we’ve ridden a lot of 250W hub drives that we really, really like. The Ride1UP Roadster V2 is an example of a bike like the KBO Hurricane. It all depends on the weight of the bike and how it is used. For example, a 250W for a hub-drive city bike that is lightweight and designed to be ridden in flat areas might be sufficient, while a 750W might be more suitable for a bike that weighs 70+ pounds and is built to handle more variable or hilly terrain.

Previous: Ebike classification? How should we choose?