Front, middle or rear motor electric bicycle. Which is better? 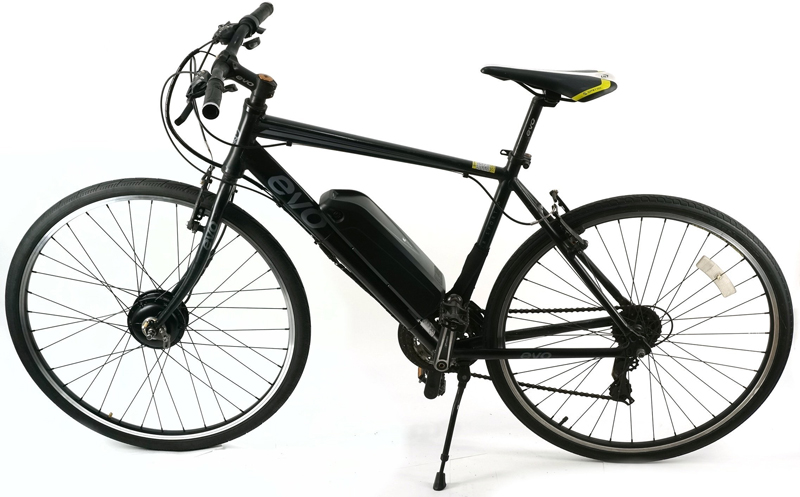 The main features and advantages of front electric bicycles are as follows:

The front hub motor helps distribute the total strain between the front and rear wheels. The front wheels bear the weight of the front, while human power adjusts the rear.

In addition, the front motor system is isolated from the rest of the bicycle. This separate placement makes maintenance of the bicycle easier without disturbing the electric motor.

But one of the limitations of front-motor electric bicycles is their low motor capacity, such as 250W or 350W. This is because the front fork of the bicycle lacks a structural platform compared with the rear wheel hub electric bicycle. Therefore, your choice will be limited by the choice of motor capacity.

At low speeds, the front electric bicycle is prone to traction problems. This is due to the weight distribution in the front motor model. 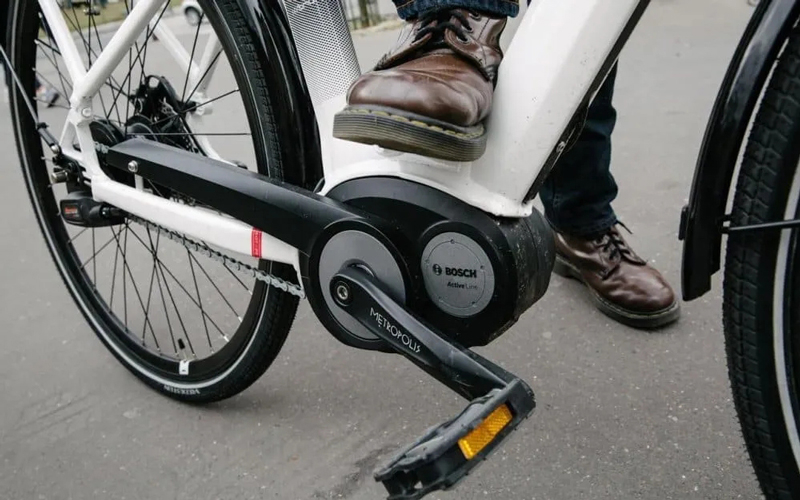 The characteristics of intermediate electric bicycles

When climbing hills or cruising along flat ground, the mid-drive motor may be uncomfortable. They need to change gears more frequently.

A higher power system will shorten the life of the motor. Compared with other models, it may result in more frequent replacement of motor parts. 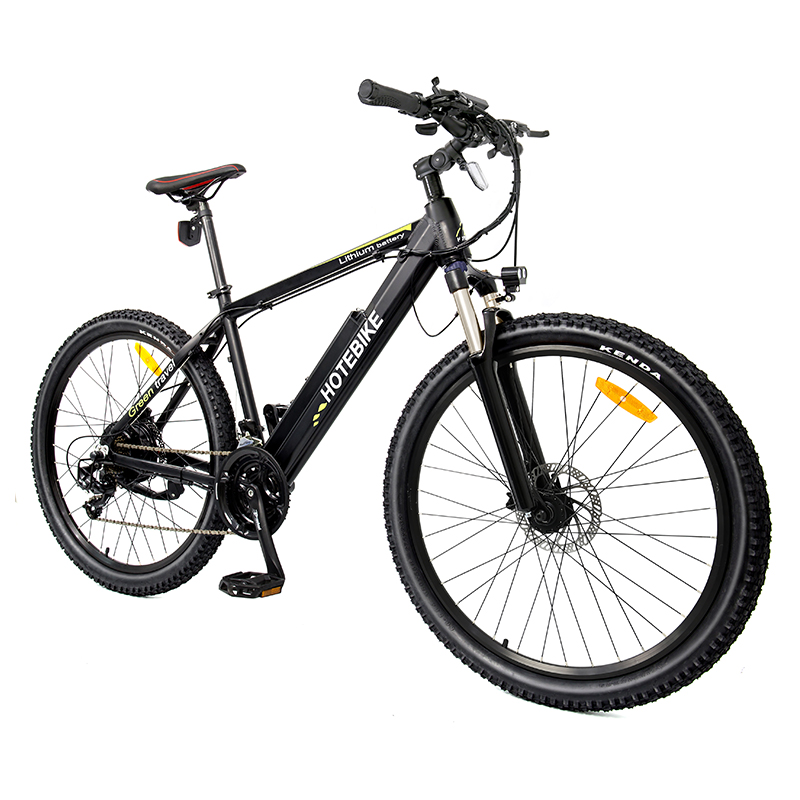 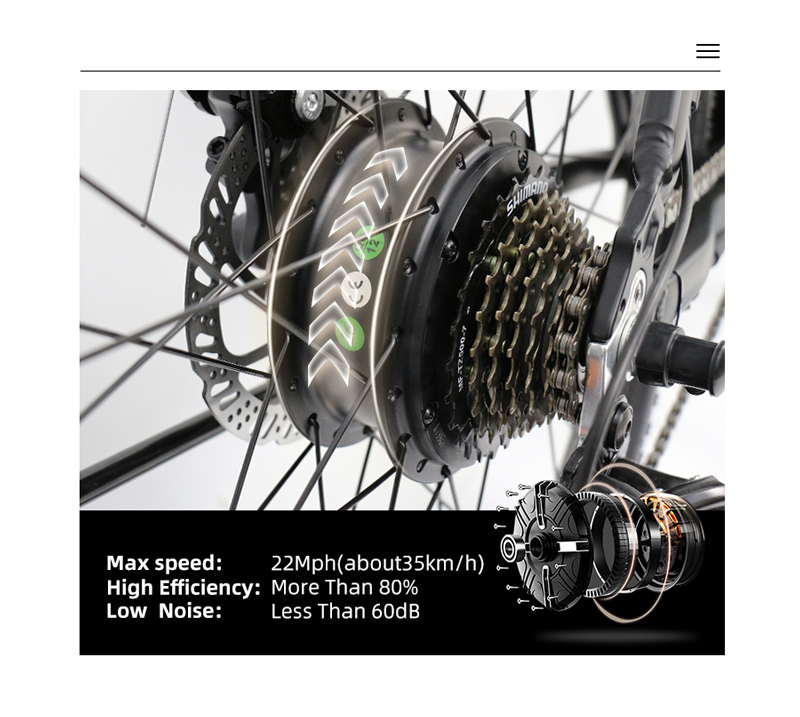 For electric bike rear hub motor, the drive system is directly connected to the rear motor. This gives the rider a sense of pushing, which in turn makes the rider more responsive.

The rear electric bicycle is usually famous for its design. The built-in rear electric bike gives them an unusual appearance. This design is compatible with the largest capacity motor on the market. Therefore, if you prefer power, the rear bike with motor is very suitable.

The rear-mounted electric bicycle also has the appearance of a standard bicycle, and there is not much strange design and manufacturing. This makes many drivers prefer this model.

Which electric bike motor system is best for me?

We have studied the differences between all three motor systems of electric bicycles. It is concluded that the center of gravity of the electric bicycle with the rear motor drive is better. High cost performance, greater power, stronger transmission performance, more suitable for the needs of modern people. 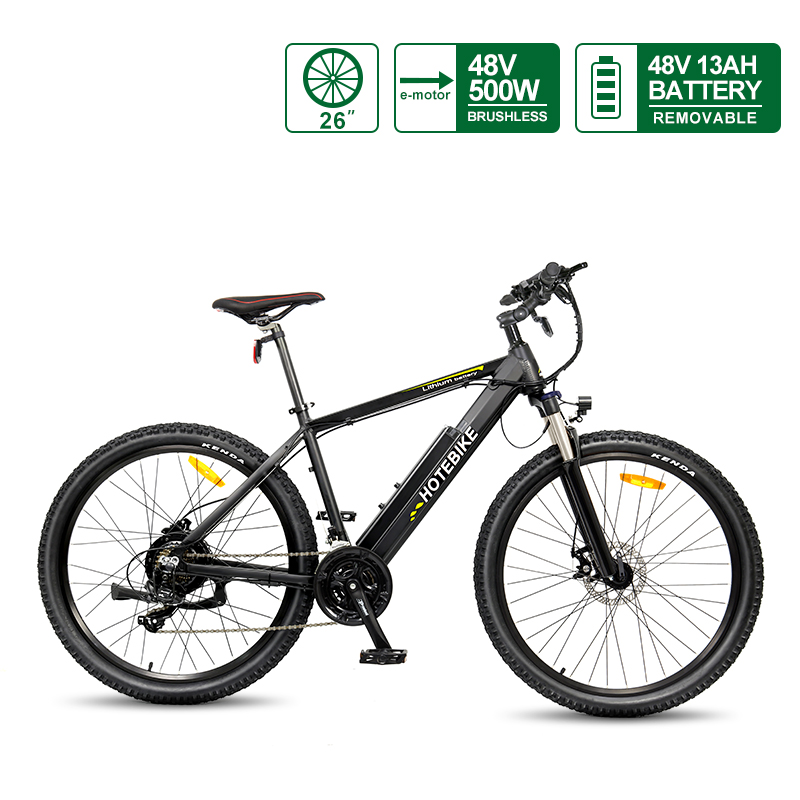