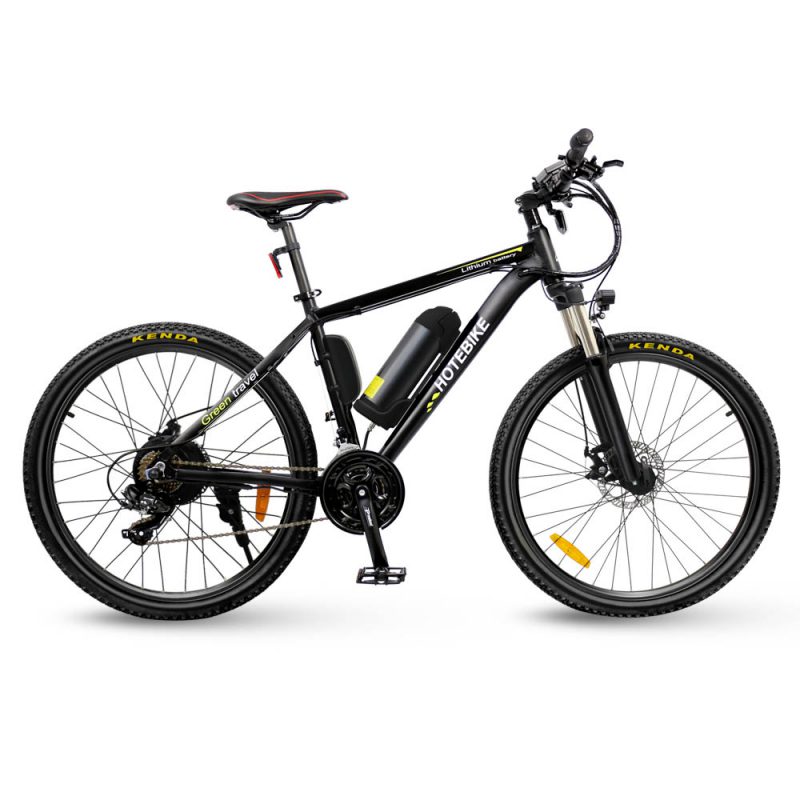 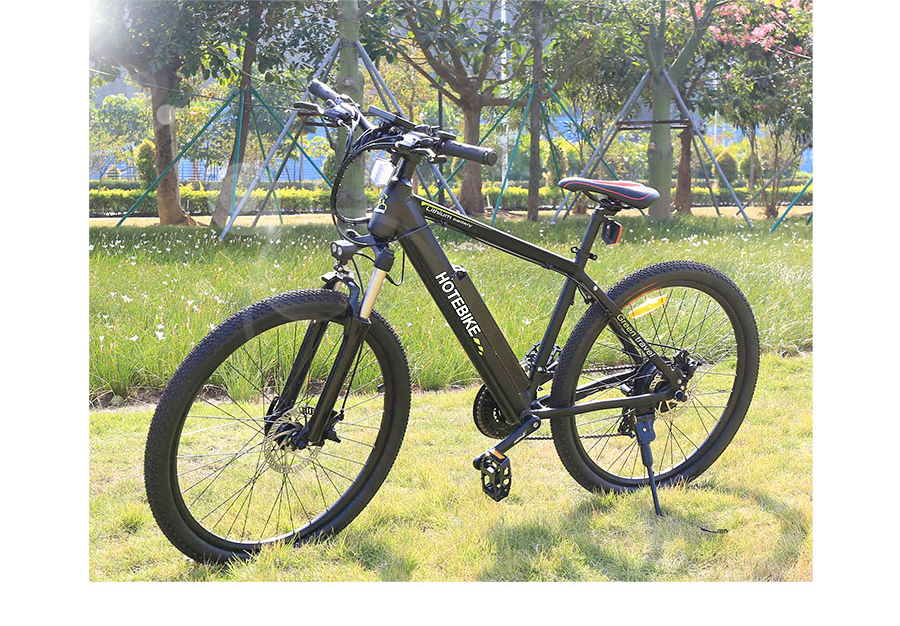 Electric bicycles are a very good choice for people who travel short distances for office workers but don’t want to choose public transportation.

Electric bicycles can also be used as ordinary bicycles. It is a good tool for fitness and weight loss. According to statistics, a person weighing 75 kg can lose half a kg of body weight when riding 177 km at a speed of 14 km/h, but it must be sustained every day. 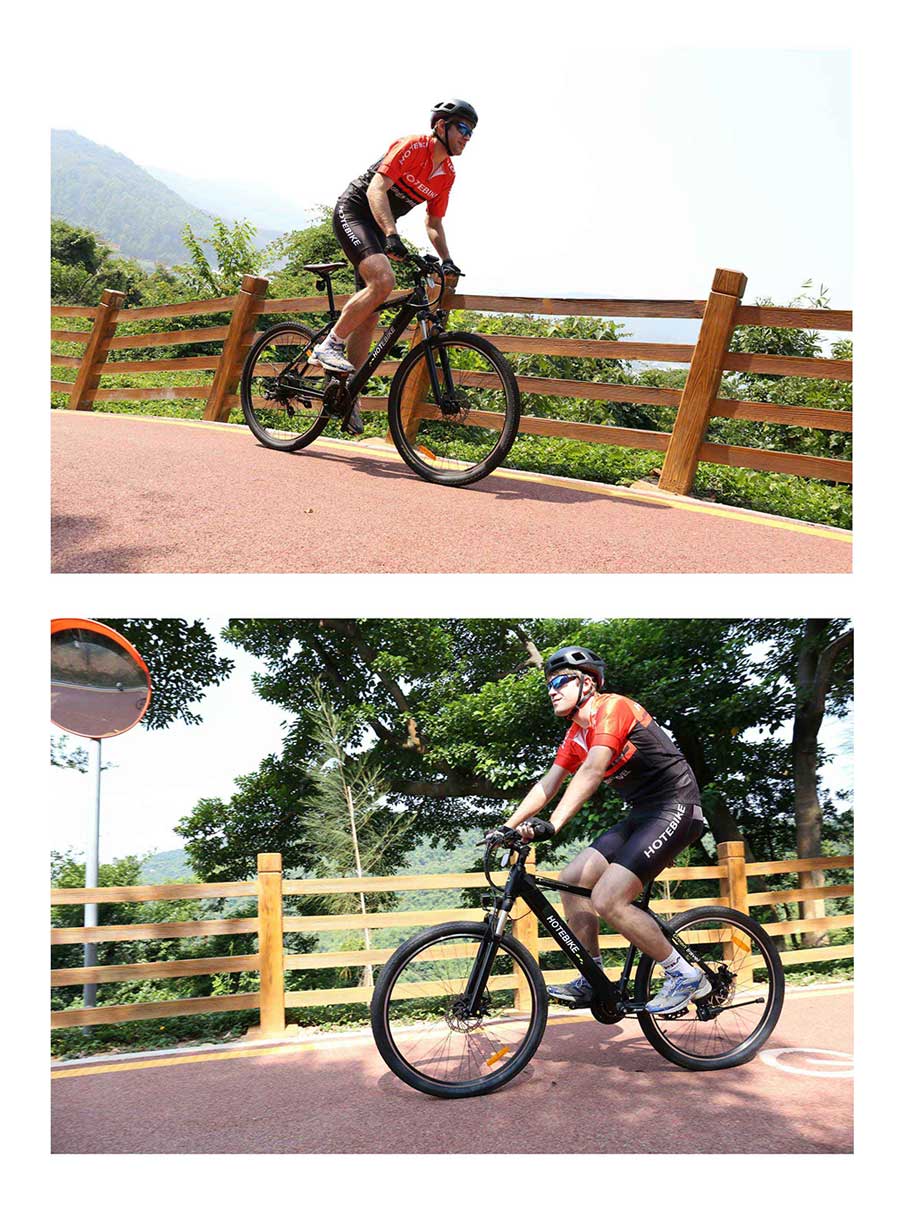 Electric bicycles are the greatest boon for lazy people, because they can use electric power to ride. Whether you are on rugged roads, climbing environments or urban roads, it makes riding easier. Traveling speed is much faster than ordinary bicycles and effortless

Next: Why are electric bike so popular?