Home / blog / How Ebikes Bring Big Benefits to Physical and Mental Health, and the Environment
Return to [Mobile]
All Products

As many lifestyles in the developed world continue to become more sedentary – largely down to technology anchoring many people in front of computers and TVs – awareness of the health risks is growing. Ironically, while technology is seen by many as the culprit for the health implications of poor diets and lack of exercise, it is also potentially the solution – the surge in popularity of ebikes， has led many ebike stores to capitalize on the trend by looking out for exciting new innovations. 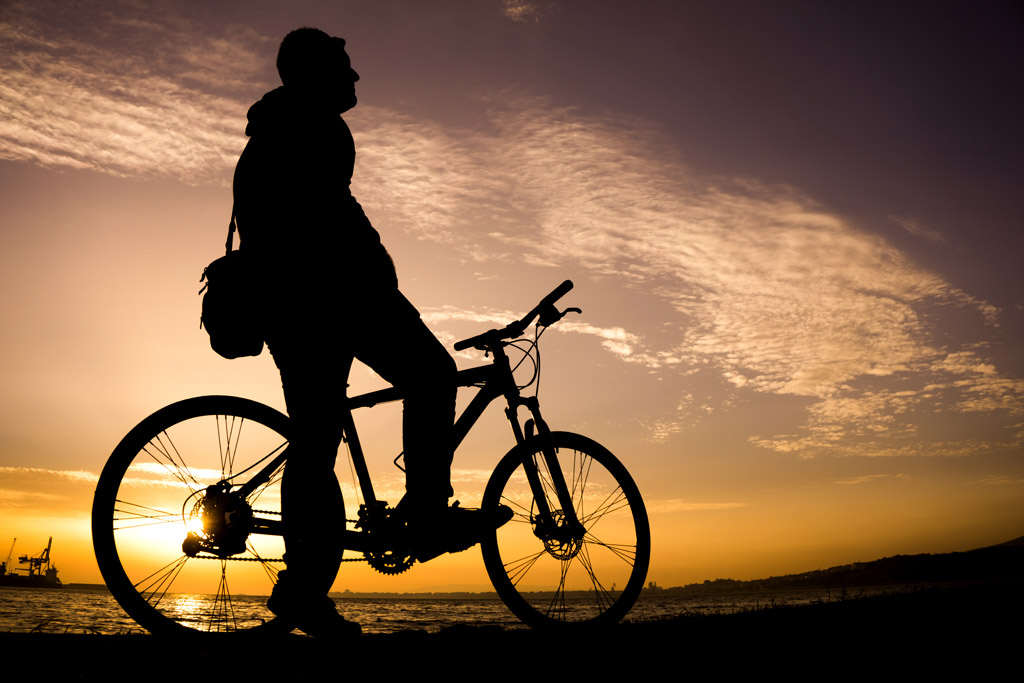 What Is So Good About Electric Bikes?

Any ebike store will promote the benefits of ebikes. And if the huge global take-up is anything to go by, these benefits are being realized by the general public. Pedaling an ebike is greatly assisted by an electric motor that kicks in and handles much of the strain. Due to this, even those unaccustomed to regular cycling – or those who have restrictive health conditions – can enjoy healthy cycling.

Electric Bikes and the Environment

Their very nature means ebikes are clean and green, and equipped to cut through gridlocked traffic to get people to their destinations quickly.

It is also exciting that ebikes are the subject of sustained innovation. For example, bad weather can no longer be used as an excuse for skipping a cycling trip: simply get one of the powerful all-weather ebikes that feature galvanized motors to drive through conditions such as heavy snow.

And why stick to land? The latest ebike developments could see riders literally cycling on water, on a hydrofoil ebike that combines cycling with watersports. 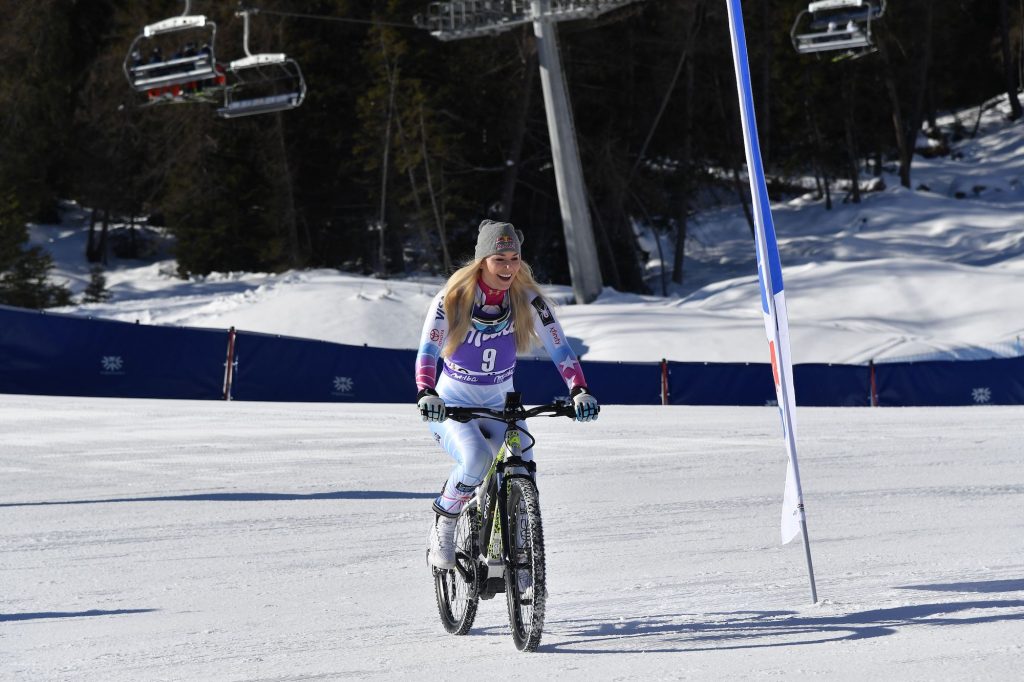 The Growing Popularity of Ebikes

While market experts  agree that the biggest growth in the overall bike market will be ebikes. In Australia, ebike stores are reporting huge growth as travellers look to skip the depressing crush of traffic congestion. Also, increasing fears over the state of the environment are inspiring others to cut down on emissions.

The small carbon footprint of ebikes has also caused the Scottish government to take direct action to encourage ebike ownership. Transport ministers have pointed to the benefits for the environment, as well as for health and wellbeing, as justifications for giving interest-free loans so that more people can buy ebikes.

How Ebikes are Improving Physical and Mental Health

For many people affected by either serious physical health conditions or debilitating mental illness, the advent of the ebike has been a lifesaver. Conditions such as cystic fibrosis have historically ruled out activities like cycling, due to riders being unable to breathe sufficiently. But the extra push provided by the ebike’s electric motor changes all that. And because pedalling is still required by the cyclist, riding an ebike is not “cheating.” There is still plenty of physical exertion, so the cyclist reaps the benefits of quality exercise.

The same is true for mental health. Depression and low confidence keep many potential cyclists at home, with many daunted by the prospect of taking up and mastering a new physical activity. But the sheer thrill and enjoyment of riding an ebike, especially on tough terrain, has enabled many people to boost their self-esteem and overcome challenging mental health situations.

A survey by cycling insurance experts Cycleplan found that a third of respondents reported major improvements in their mental health after taking up cycling. The mental health charity Mind has pointed to the social aspects of exercises such as cycling playing a key role in improving mental health, with many cycling clubs pulling together large groups of people with similar interests.

Other studies highlight the increased blood flow to the brain that results from cycling, which is fundamental in reducing the chances of conditions such as dementia in later life.

Choose an electric bike, enjoy a different way of life.

Next: How Long Can An E-bike Lasts?