Your new ebike battery contains lithium ion chemistry and looks like an oversized AA battery. Many of these batteries are assembled into configurations that produce 36 or 48 volts and a specific capacity, depending on the bicycle they are made of. The overall shape and physical size of the battery determines how it is assembled, and usually determines how much capacity it can hold. 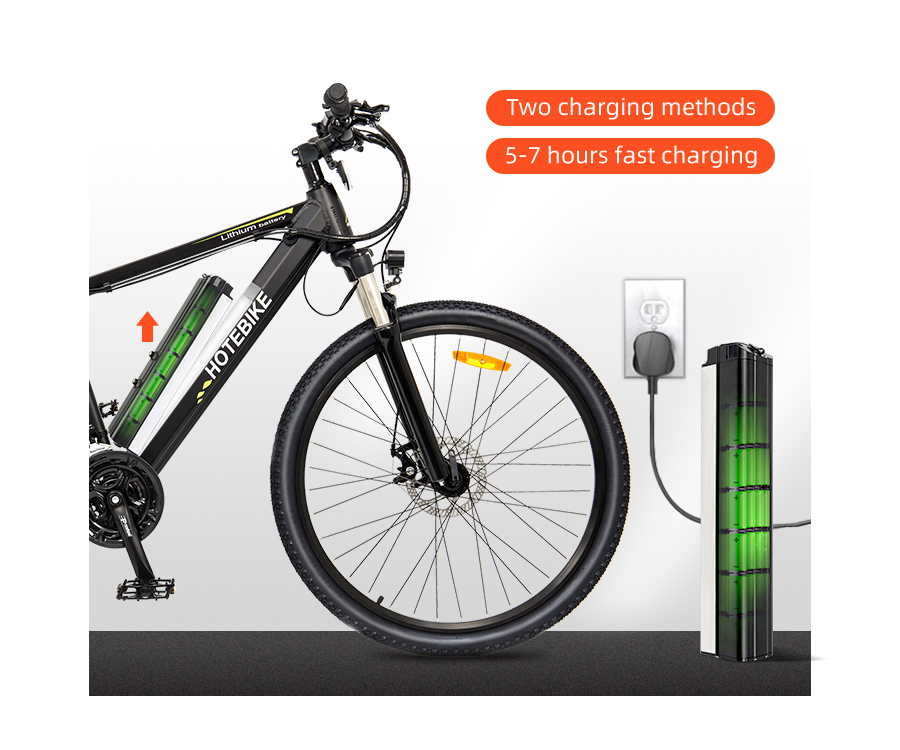 Your EBIKE battery should last for 2 years at its best performance and then gradually decline.
Indeed, the number of charging cycles of lithium batteries is limited. This is how the battery life is calculated, but this is not a simple situation in real life.
A full charge cycle is from 0 to 100%, which is rare for most riders, because very few people will drain their batteries all the time. This also means that when they charge the battery, they are only charging part of the entire cycle.
E.g:
If you lower the battery level to 45% and recharge it at home, you only charge 0.55 charge cycles instead of 1 full charge that most people are afraid of.

What is the difference between ebike lithium battery and ordinary battery?

Lithium-ion batteries need to be handled differently from other types of batteries. Inside the battery box is the Battery Management System (BMS), which is a chip that controls the way/time of power flowing into or out of the battery.
BMS can protect the battery from overcharging and over-discharging. At the same time, it can balance the batteries so that they are as close to each other as possible, which will make the battery perform better and improve the performance of your electric bike.

How to make the most of your electric bicycle battery?

It is recommended that you charge the battery as often as possible. The health of the battery depends more on frequent use than on how you consume it.

If you keep charging, you can also reduce the risk of stranding due to battery problems. The second half of the battery power is consumed faster than the first half, and when the battery is close to full charge, your motor will produce more power. The bottom line is frequent cycling and frequent charging. Rather than draining the battery to 0 regularly, it is better to drain and charge in a small period. 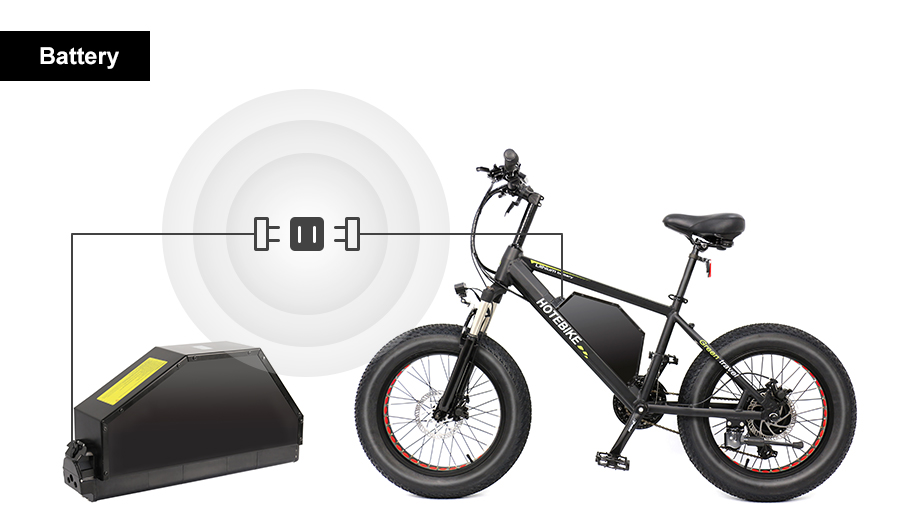 Things to consider when using a brand new battery:

1、The battery is mostly charged, but since it has been left for a while, it will not show its full potential until 4-6 charging cycles.

2、Performing an initial charge will help wake up the battery and balance the battery. This will provide a good/stable start for a healthy battery.

3、You can try riding the bike before the first charge. However, don’t ride long distances until you have at least finished charging the air conditioner.
4、When you ride for the first time, you don’t need to relax the battery.

5、Avoid riding more than 35 miles before the battery has at least 4 charging cycles. 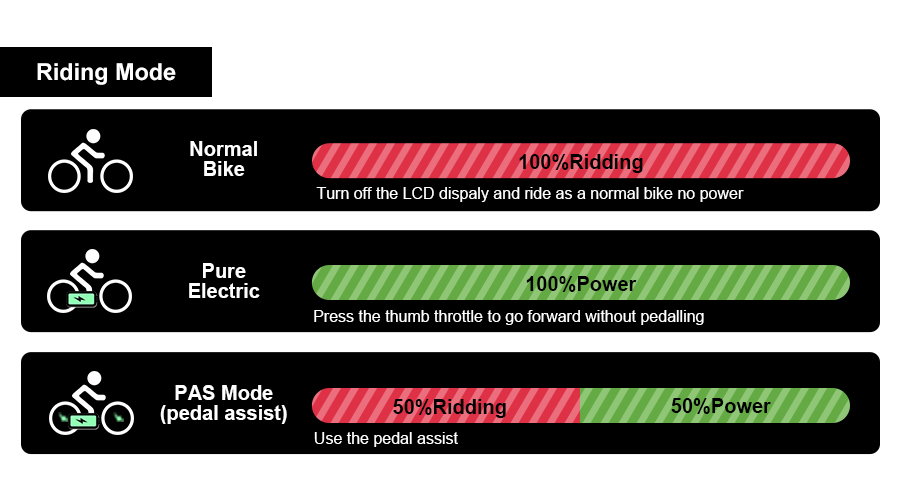 How to store the electric bicycle battery?

Keep the battery away from extremely cold and extremely hot environments. Lithium-ion batteries are happiest at the same temperature as the human body.
Using them in cold or hot weather is not a problem, but storing them in places that are not under climate control may damage the battery.
If you need to store the battery for a long time, you need to charge it every 30 days. Ideally, you want to partially discharge it and then charge it to 100% again.

The biggest cause of premature battery failure is lack of use.

More than 3 weeks of non-use will cause the battery to enter a “sleep” state. To exit the battery hibernation state, you need to charge and then use the battery for several cycles. During this time, you will experience lower range and less power. After doing this a few times, the battery should return to its maximum performance.

Previous: The sales of electric bicycles in the U.S. will exceed 1 million this year and will exceed 3 million in the next few years!