Electric bicycles are becoming popular with each passing day. They provide an efficient way of commutation and that too with zero carbon footprint. Moreover, there is unique fun attached to riding an electric bicycle.

However, many people complain that the speed of e-bike is too slow and they are not happy with it. Do you share the same concern? And do you want to turn your normal electric bicycle into one of the fastest electric bicycles? If yes, you are at the right place.

Indubitably, you are right to think this way as electric bicycles don’t provide the speed that you get from a motorcycle running on fossil fuel.

In the following part of the article, you are going to know some of the easiest and the most practicable ways, which will help you to up the speed of e-bike. You will be surprised to know that it was that simple. 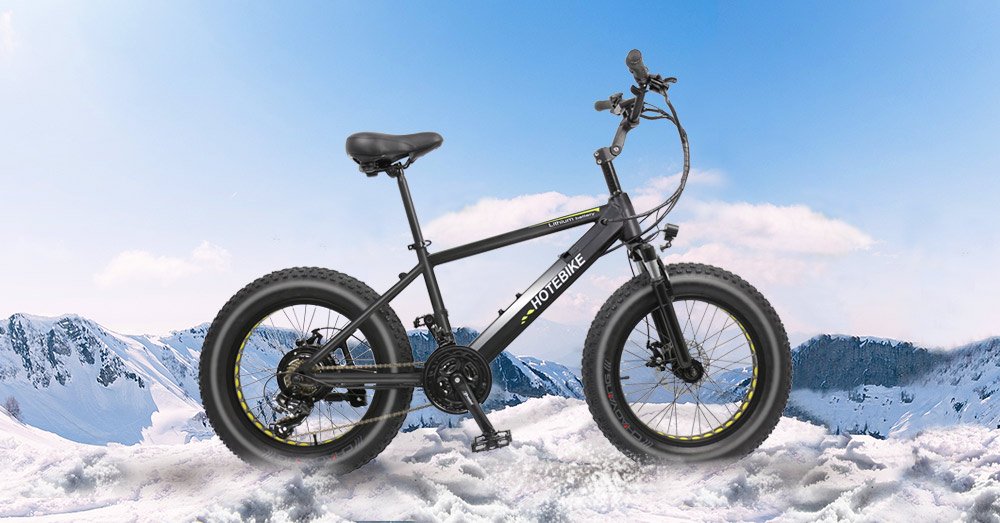 Use LCD Settings to Remove any Speed Limitations

All electric bicycles from Yamaha, Bosch, Shimano, or any other e cycling brand come with speed limiters, which restrict the top speed of the electric bicycle to a certain limit.

Primarily, these are put in place to make sure that you do not go faster than the legal speed limit. Another purpose for the speed limiters is your safety.

Now, how a speed limiter works?

What will this do?

Use Of Tuning Kit

In this regard, there is a need to check before usage as many states don’t allow electric bicycle to have a tuning kit and deem this as illegal.

Speed of an electric can also be increased by the replacement of existing batteries with more powerful batteries. For example, if your bike is using a 48V battery you can replace it with a 52V or a 72V battery, the electric will have more power to work with and it will greatly help in increasing the top speed of your electric bicycle.

However, you should keep in mind that the battery of any electric bicycle must always compliment the bike’s motor. In cases when you have a high powered battery with a sub optimal motor, the motor will get damaged very soon.

For replacement of the batteries, it is always recommended to hire the services of some professional. Doing it yourself can create some issues and may damage the battery or the motor of your electric bicycle. 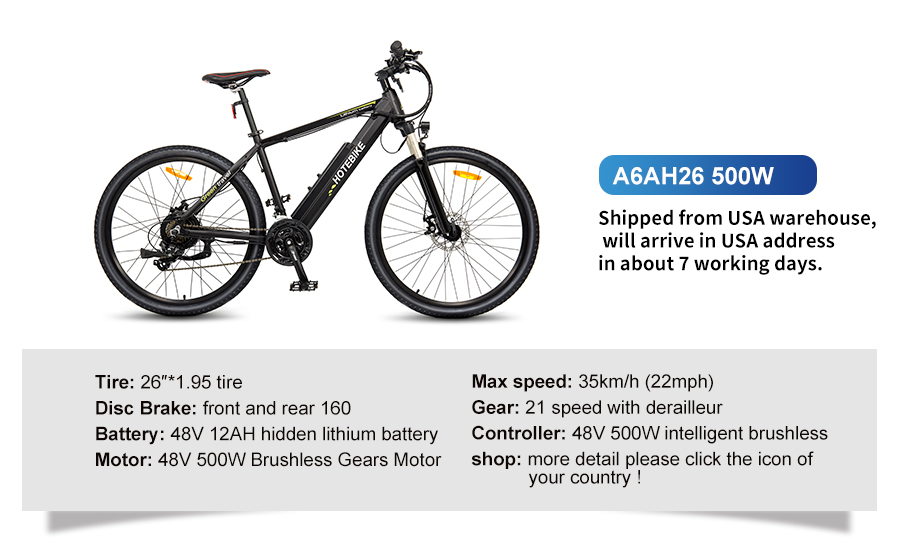 May be before the introduction of anything from the outside, you should learn to use the existing assets of your electric bicycle to their fullest potential. Battery is one such asset. A well charged battery ensures good voltage supply and in turn result in faster speed for your electric bicycle. For example, if your electric bike’s battery is fully charged, it will produce 4.2 volts. Now, if the battery is reduced to 50 percent, it will only produce 3.6 Volts, which is a compromised voltage strength.

Similarly, the voltage will even lower if the battery charge percentage gets lower than 50 percent.

So, one simple tip to enjoy a good top speed while riding your electric bicycle is to keep it well charged.

Change The Tire Of Your Electric Bicycle

However, what if you have an electric mountain bike?

Thus, in case of difficult terrains and especially with electric mountain bikes it is always recommended not to sacrifice safety for extra bit of speed.

Instead, you can try other things as far as using tires for top speed advantage is concerned. For example, you can try adding more air to your electric bicycle tires. This will result in lesser rolling resistance. Once you fill the tire with the right amount of air, it will inflate, causing an increase in the tire’s diameter. The increased diameter of the wheel will then result in longer distance coverage with each wheel rotation. However, with extra air in the tires, you should also make sure that you have good quality shocks with your bike. Otherwise, you can have backache.

Also, you can try using road tires for your electric mountain bike in place of off road or special bike tires for mountains. Road tires will allow you a much smoother and swifter ride.

A bigger motor ensures a higher RPM or KV rating, which results in an enhanced top speed of electric bikes. The installation of an efficient motor will instantly increase the speed of e-bike. 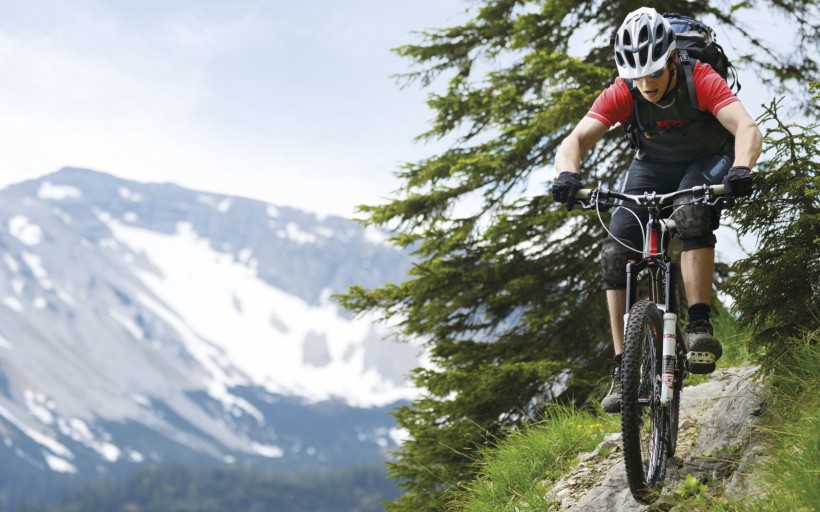 Riding posture matters more than you think it does. Many people question: What a small percentage of speed increase with the help of a good riding posture would add to the speed of an electric bicycle?

May be they are right in thinking that the riding posture will increase the speed by a small margin. But, the thing is that they themselves agree that it helps increase the overall speed of the electric bicycle.

A big change always comes with the cumulative effect of the many small changes. This idea is also endorsed by the James Clear in his remarkable book, “Atomic Habits”.

So, work on your riding posture as remarkable results can be achieved with the help of small changes.

Get rid of all the excessive weight on your e bike

This will lighten up your electric bicycle, which will directly