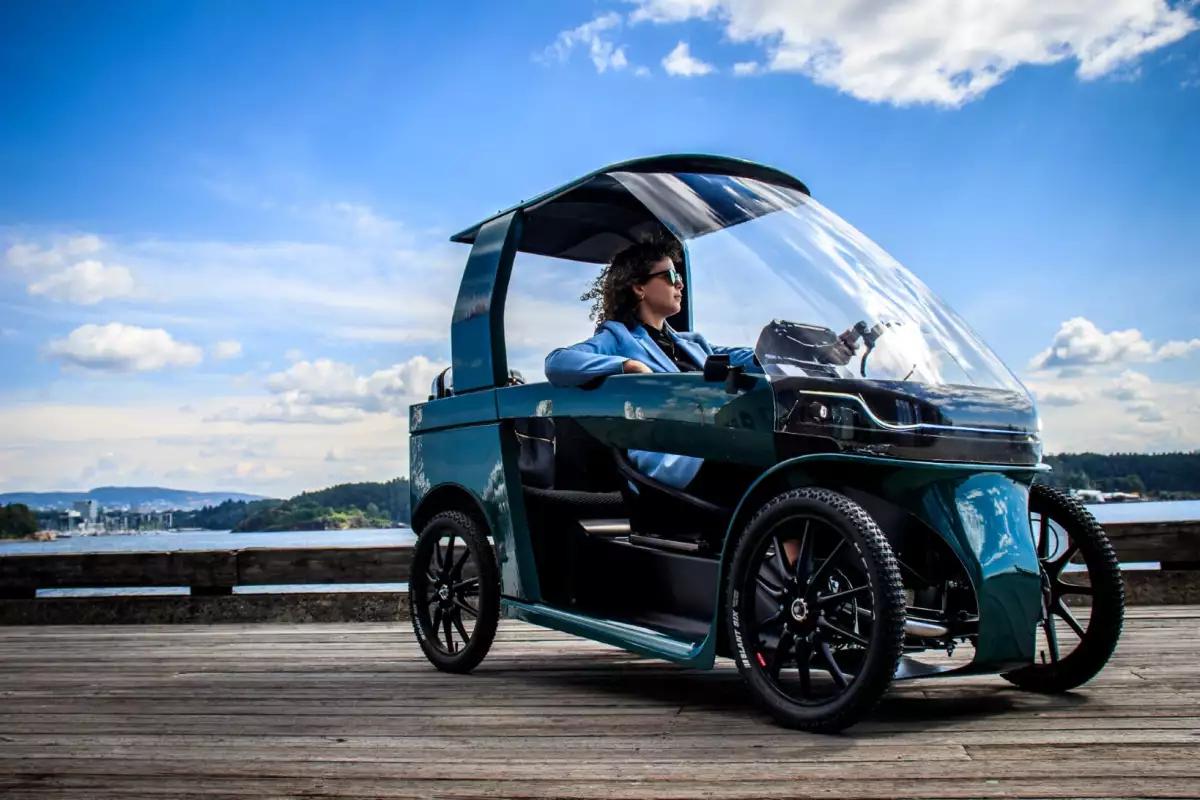 Ebikes may indeed require less pedalling effort than regular bicycles, but most still offer little in the way of cargo capacity or protection from the elements. Four-wheeled electric bike CityQ is designed to provide both, along with four-wheeled stability.

Created by Norwegian company CityQ AS, the vehicle is pedalled like a bike, with a 250-watt motor augmenting the rider’s pedalling power. However, the pedals aren’t directly linked to the drivetrain. Instead, the CityQ features what is simply described as “a software-managed drivetrain – like you find in electric cars.”

According to its designers, it legally qualifies as an ebike, meaning that it can be driven in bike lanes and other car-free areas. It also doesn’t require a driver’s license to operate.

Its electronic drivetrain is claimed to enable features such as automatic gearing, a reverse gear, regenerative braking, a heavy cargo mode and cruise control. 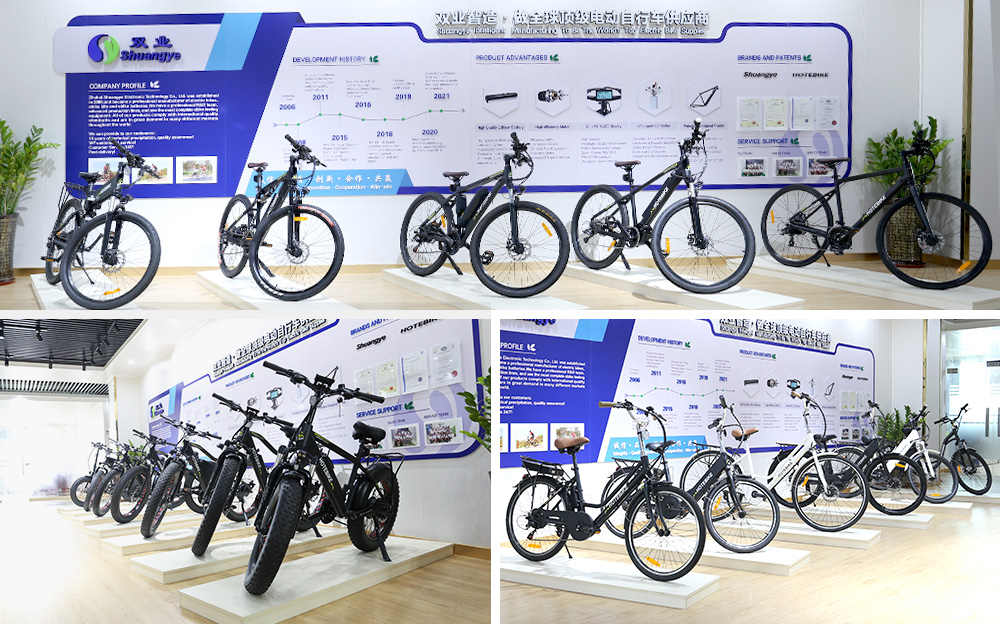