Home / blog / Product knowledge / “Genius cyclist” Bjorg Lambrecht died in the Tour de Pologne. What to do next?
Return to [Mobile]
All Products

19:00 Polish time on August 5, the Lotto Soudal team released a sad news on the social media announcing the death of its cyclist, Bjorg Lambrecht. 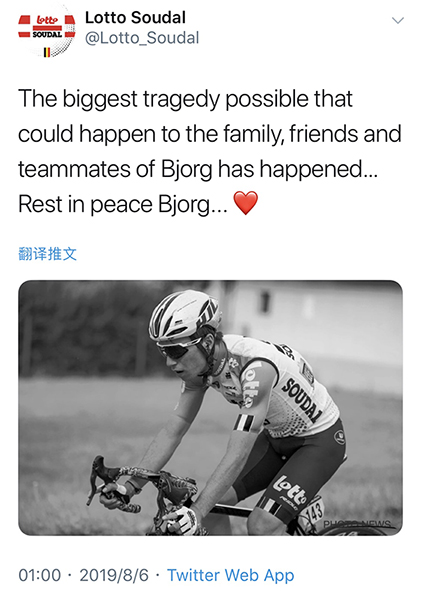 It was just over two hours before the Lotto Soudal team announced that Lambrecht had fallen and been taken to hospital during his trip around Poland. 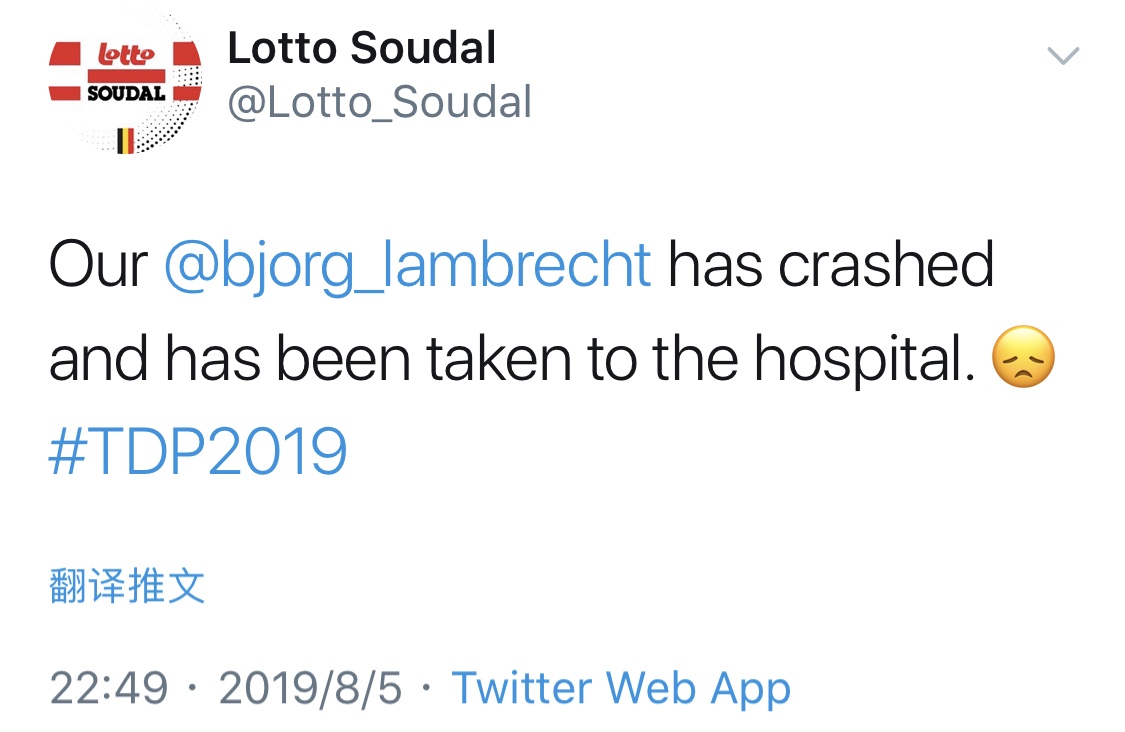 It is understood that Lambrecht was rushed to hospital when he fell during the third stage of the Tour Poland race on August 5. Unfortunately, he was finally declared dead at the age of 22.

Lambrecht, from Belgium, has attracted much attention in the bicycle industry. He is known as a “genius cyclist” and is also expected by the Lotto Soudal team. He won a stage championship and Best Newcomer Award in Tour des Fjords in the 2018 season, and a second place in the U23 group of the Innsbruck World Championship, showing great strength. This year is the second time Lambrecht has participated in the round of Poland.

The news of Lambrecht’s death shocked the bicycle world. The CCC, Inlis and other motorcades, as well as the drivers of Cavendish and Valvid, left messages in the social media to mourn.

May Lambrecht rest in peace.

On August 5, 2019, the third round of Poland ended. Fabio jakobsen, who took the lead in crossing the line, was cancelled and Ackerman (Bora Hansgrohe) won the stage championship by replacement. Lambrecht (Lotto Soudal) fell early in the race and died after being hospitalized. He was 22 years old. 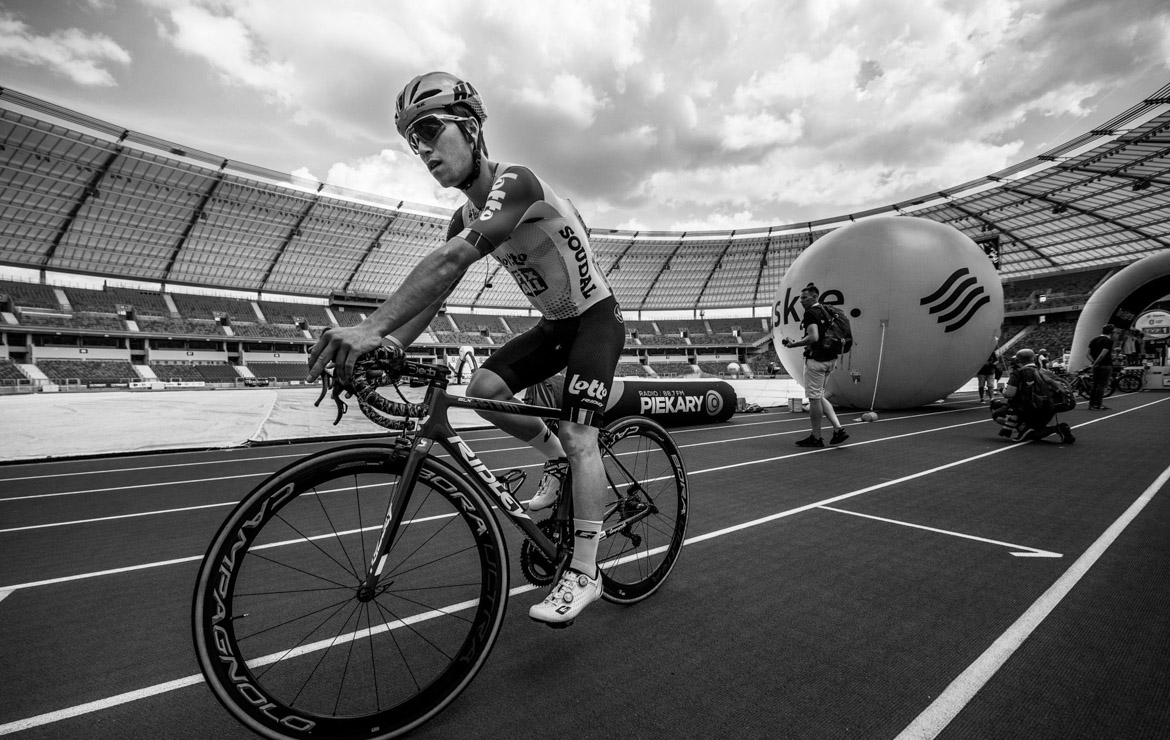 As in the previous two stages, the big groups controlled the pace of the flat road and let go the unthreatened cyclists: Prane (Novo and Nord), Kurek (Polish national team) and Sharonov (Russian natural gas). 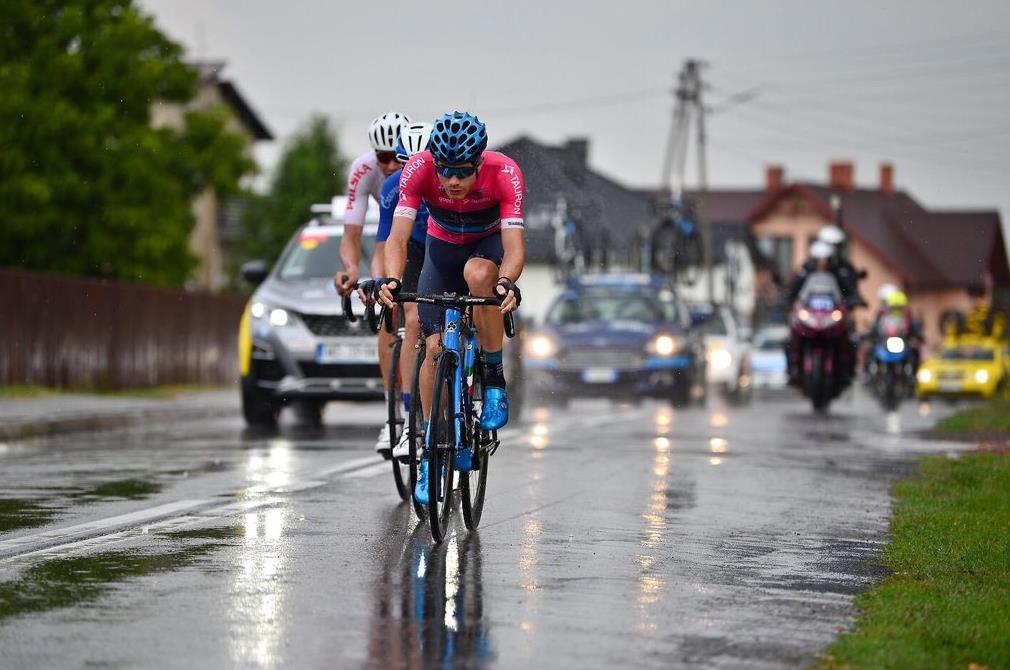 When the race lasted 48 kilometers, Lambrecht retreated to the rear of the big group. A cyclist who did not want to be named said after the race that Lambrecht seemed to beckon to the electric bike behind him. Subsequently, the Belgian cyclists rushed out of the road alone. Lambrecht once stopped his heartbeat and was taken to hospital by helicopter. Shortly afterwards, the local hospital declared the rescue ineffective.

The big group ahead didn’t know what had happened, and as usual, they chased the cyclists back and started the final sprint. Jacobson took the lead in crossing the line, but was later cancelled for violation. The stage champion fell on Ackerman. 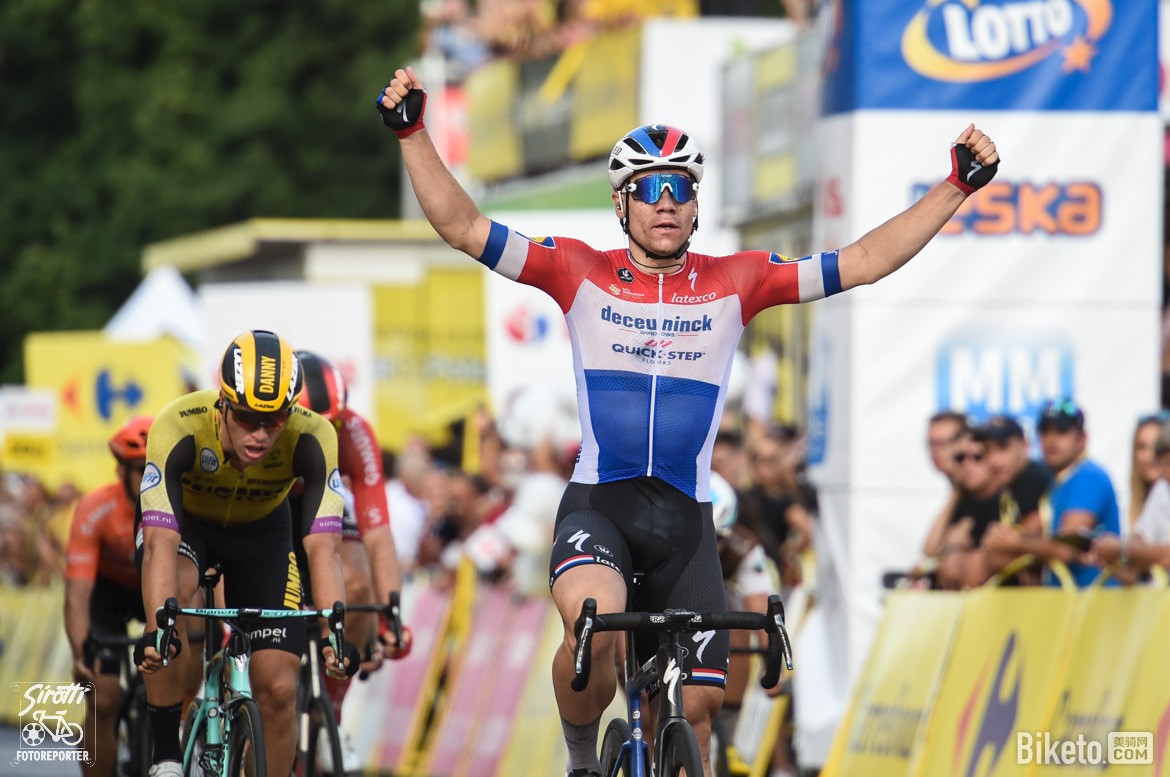 The news of Lambrecht’s death came to an end. The award ceremony was cancelled and the scene lost its usual cheerful atmosphere. Lotto Soudal was hit hard and everyone went back to the bus without saying a word after the race. Ackerman said: “The the result of the match not important anymore. I hope Lambrecht’s family will take care of it.

The organizing committee decided that the fourth stage of the competition would continue, but the original route would be shortened in memory of Lambrecht. Lotto Soudal has not yet decided whether to continue the race.

Perhaps there is a mistake in the name of the above article. Please kindly forgive me.

Above all, let’s introduce a good electric bicycle to all of you. Green travel electric mountain bike, use 6061 aluminium alloy frame, lightweight and durable. With great electric system, give you very good feeling when riding it. Let’s contribute to environmental protection! 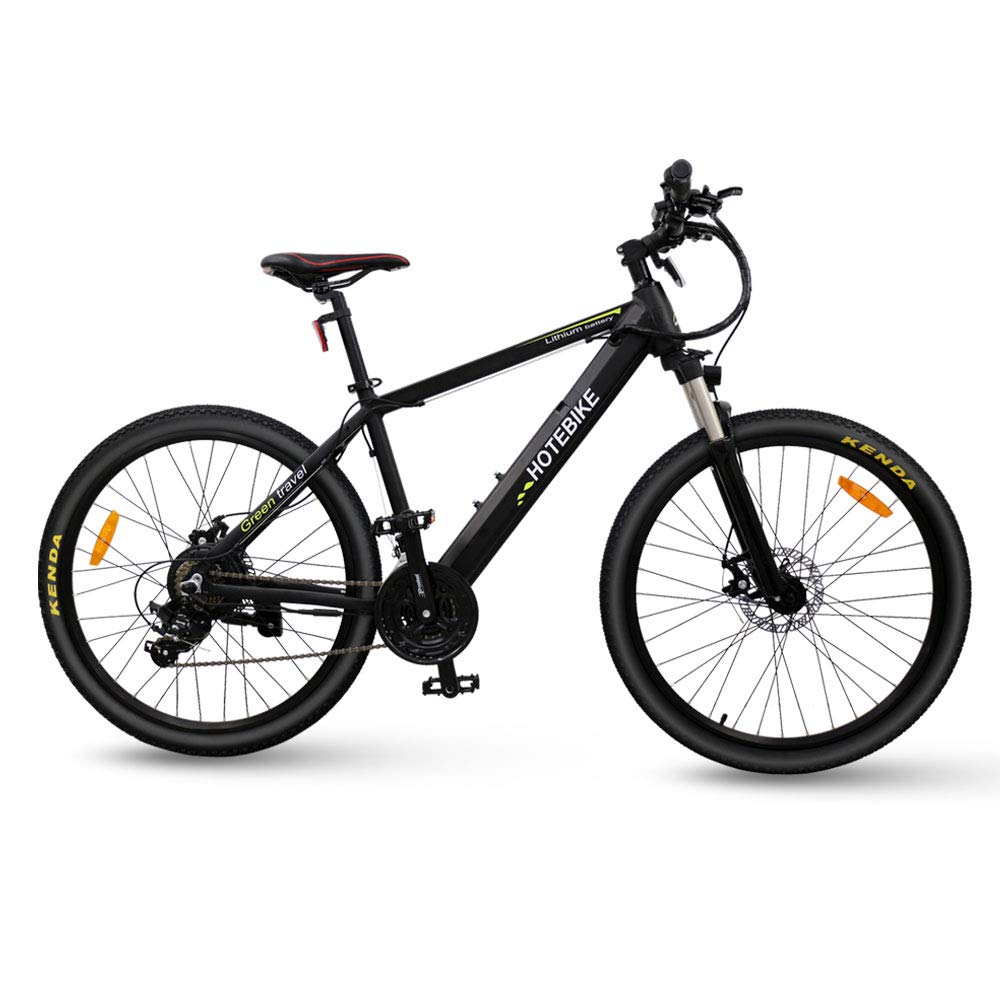 Thanks for your reading!

Next: How to buy the electric mountain bike with price preferential function practical?