Whether it’s a city bike or a mountain bike, braking is an indispensable component. It’s about the safety of the entire riding process. A traffic accident will occur if you are not careful.

1. The role of the brake

Many people have misunderstandings about the role of brakes. We brake to control the speed of electric bicycles, not just to stop.

2. Which wheel does the left and right handbrake correspond to?

Many people should know that there is a handbrake on each side of the bicycle. But do you know which wheel the front and rear brakes are on? 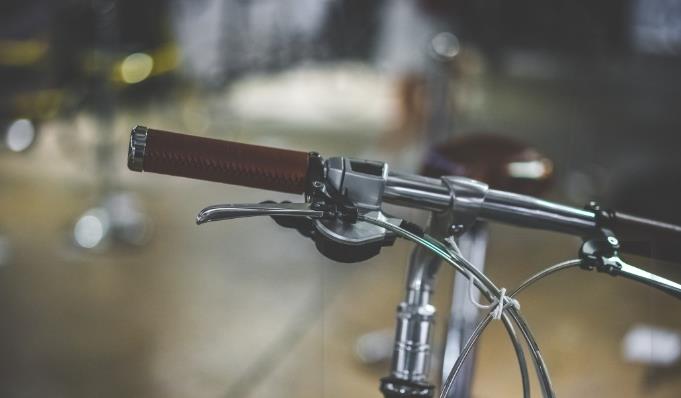 3. Why do we mainly use front brakes?

When going downhill, only the front brake has sufficient braking force, because the weight of the vehicle and the human body is mostly on the front wheels, and the friction between the front wheels and the road surface increases. However, the rear wheel has very little pressure on the road surface, the frictional force becomes smaller, the braking effect is very poor, and the rear wheel will lock and slip with a small braking force. 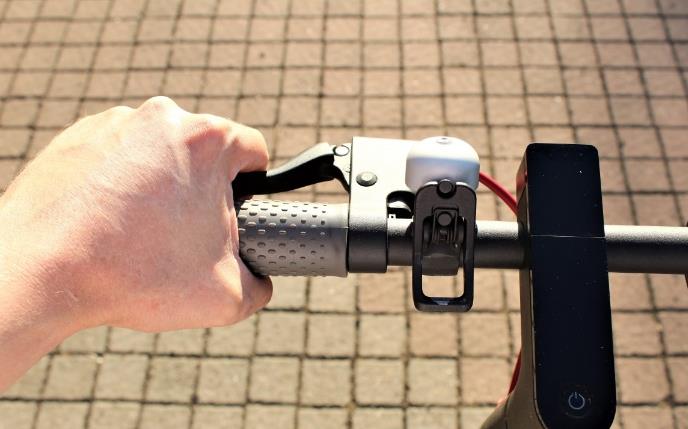 4. Things to pay attention to before using the front brake:

During an emergency stop, the body should move backwards and downwards in conjunction with the brakes. This can prevent the rear center wheel from lifting the rear wheels and even people flying out due to the center of gravity of the brakes.

When there is an obstacle in front, try to avoid using the front brake.

5. When to use the rear wheel brake?

Most of the time the rear wheel brakes are only used as an auxiliary, but the following special cases must be used to stop the bike:

Wet and slippery roads are easy to cause wheel slippage, and rear wheel slippage is easy to restore balance, so you must use the rear brake to stop the bike; 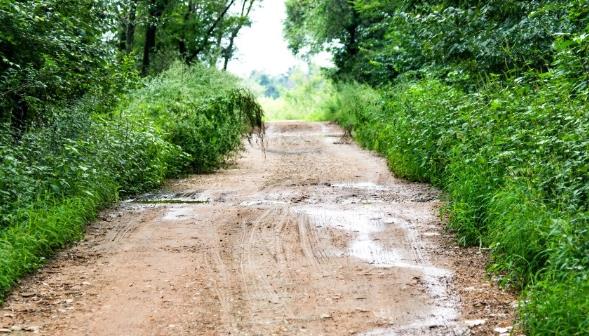 On rugged roads, the wheels are likely to jump off the ground. When the front brake is used, the front wheels will be locked;

3) When the front wheel punctures

If you encounter a sudden tire puncture on the front wheels and still use the front brakes, the tires may break away from the steel rim, which may cause the car to overturn.

When using the electric bike front brake straight, the person’s body should lean backward to prevent the body from flying forward due to inertia; 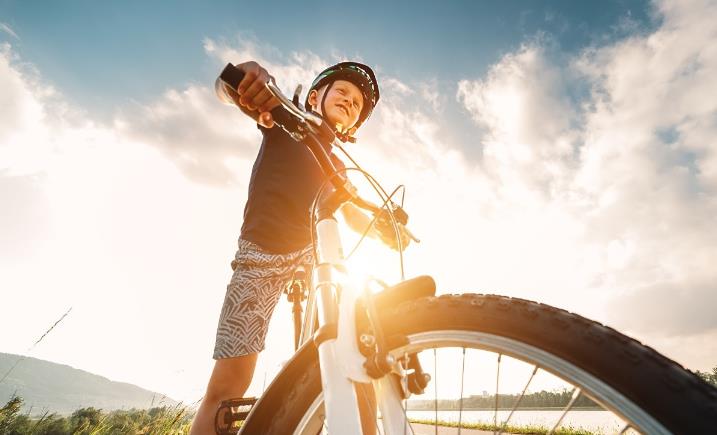 Next: Cycling is good for health, but will it make your thighs thicker?