Now you may be approaching your late twenties, or your late thirties, or you may have just graduated… Through so many roads, it is hard to avoid a few times frustrated, a few times hesitation. When it comes to returning to nature, most people long for freedom, where they can be released. Here are some of the most beautiful bike paths in the world.

The Great Ocean Road, is a highway in Victoria, Australia. It is 276 kilometers long and built in The middle of a cliff. It starts from Torquay and ends at Allansford. The great ocean road was built in 1920 and completed in 1932 to commemorate those who died in the first world war. The Twelve Apostles are a series of naturally formed limestone accounts from which seven Apostles are currently preserved [1]. They are on the ocean road in Victoria, Australia, in port Campbell national park. Twelve apostles rock is a famous tourist attraction in Victoria state, attracting tens of thousands of tourists every year.

The stones were originally called “sows and piglets”, but in the 1950s their name was changed to the more attractive rock of the twelve apostles (the name comes from the twelve apostles of Jesus), although only nine stones remained. In early 2000, the local government built a visitor center along the ocean road with facilities including parking lots and toilets. Alternatively, tourists can choose to take a helicopter tour of the vicinity of the twelve apostles rock, which was formed by the erosion of the waves.

Over the past 10 to 20 million years, storms and winds from the southern ocean have eroded relatively soft limestone cliffs and carved holes in them. The caves grew so large that they developed into arches and eventually collapsed. As a result, the rocks that we see today, of all shapes and sizes, up to 45 meters high, have separated from the coast. As the waves slowly eroded their foundations, some of the stones collapsed. One rock cracked on July 3, 2005, and another collapsed on September 25, 2009, leaving only seven stones. The waves are eroding the limestone at a rate of about two centimeters a year. As erosion progressed, the old “apostles” kept falling and new ones kept forming. 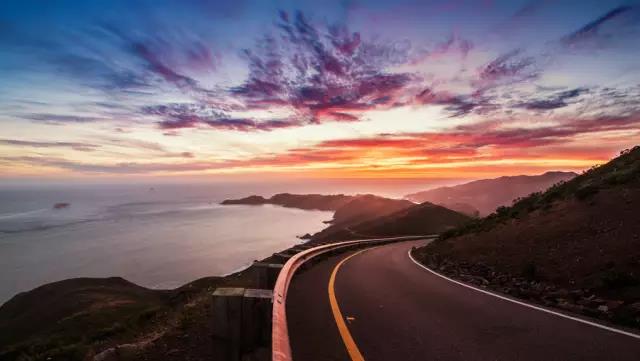 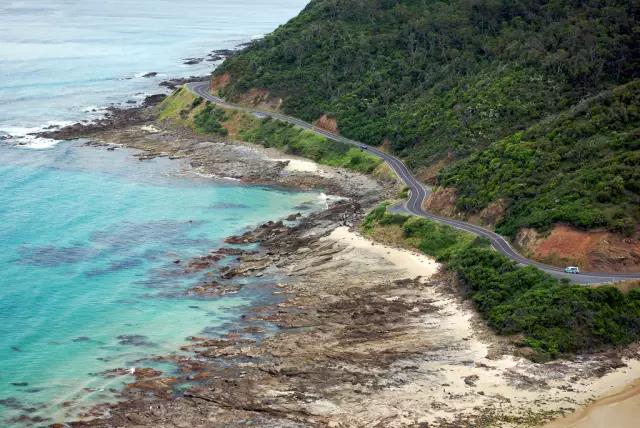 1. Most of this section is coastal highway with more uphill. Electric mountain bikes are recommended.

2. In order to achieve moderate relaxation, it is recommended to use car + electric folding bike. 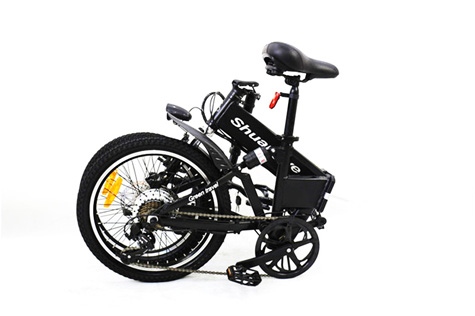 2.Udaipur City tour, Rajasthan, IndiaThe leisure capital of udaipur, dubbed the “white city” by the name of maharana Odai The city of singh. Surrounded by mount arivel and blue lake, the romantic city is composed of 9 beautiful lakes in the city. It is famous for its palace on the lake. This city is the most romantic city in rajasthan province. The building is given priority to with white marble more, also be the palace that the imperial dynasty avoids summer heat in ancient times to use. 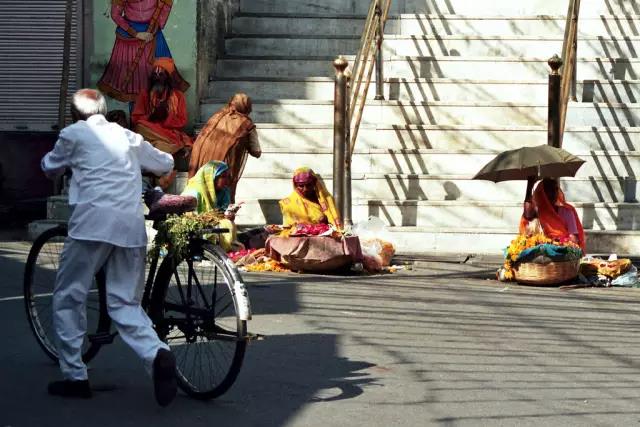 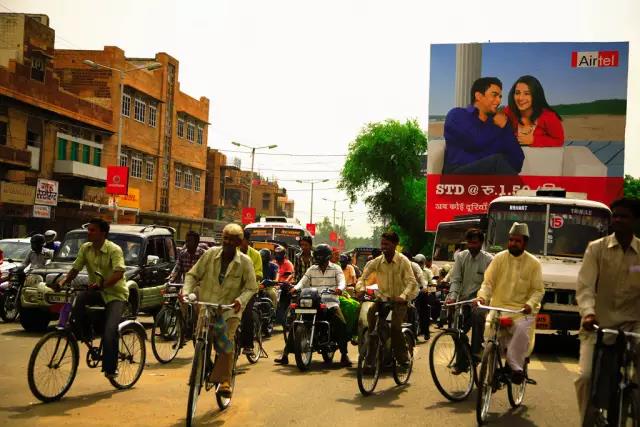 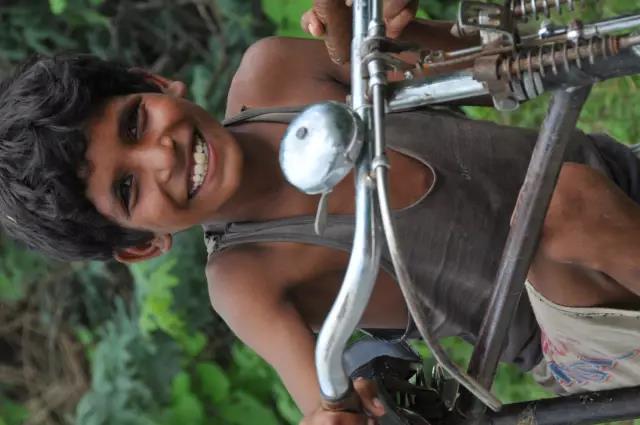 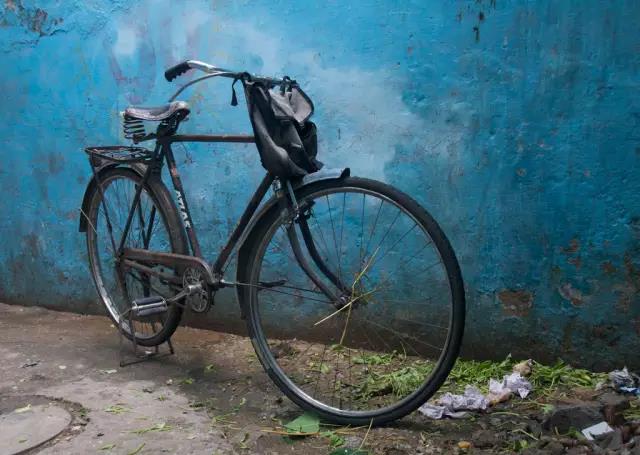 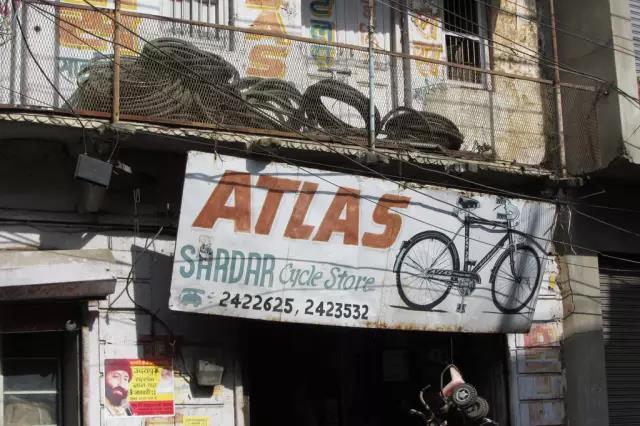 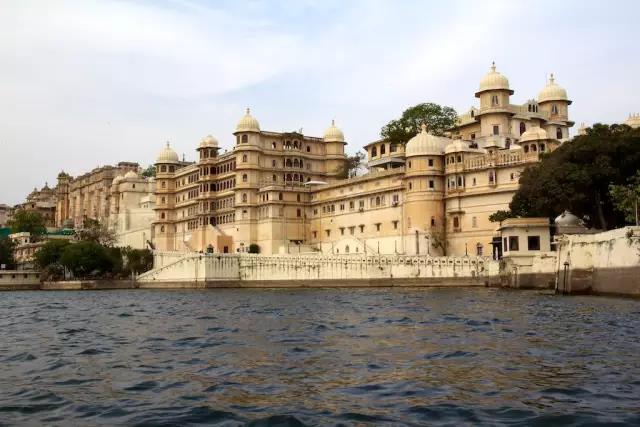 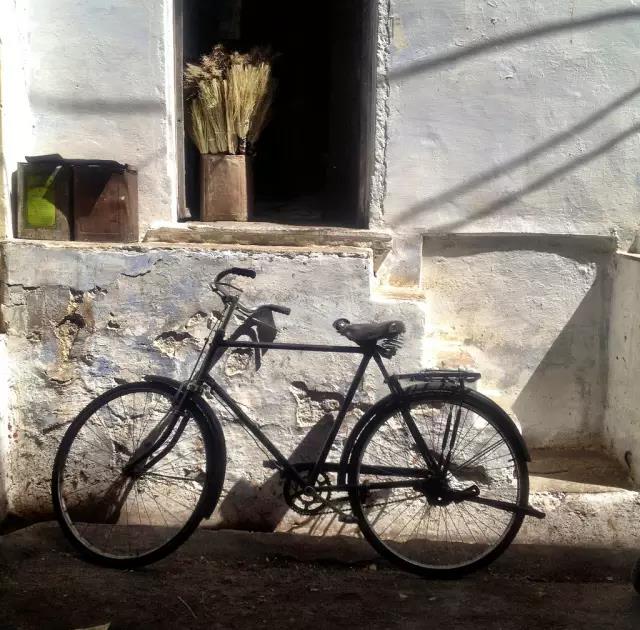 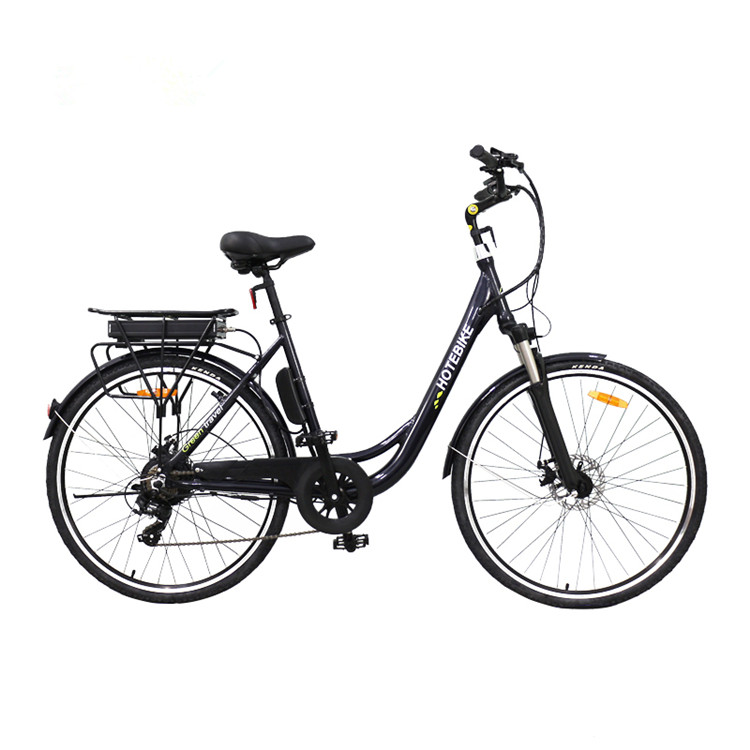 3.The Karakoram Highway, China-PakistanSince 1966, China has assisted in the construction of the karakoram highway from the southwestern border of xinjiang to Pakistan, now known as the china-pakistan friendship highway, which is over 1,000 kilometers long. Construction was extremely difficult due to poor geological conditions and frequent earthquakes, and it was not opened to traffic until 1977.Exit from the hongqilapu pass in tashkurgan county, kashgar region. The highway is open to traffic seasonally. Earlier this year the two governments agreed to rebuild the road. China – Pakistan KarakoramHighway (KKH). The karakoram highway, located in northern Pakistan, begins from Mansehra, north of the Pakistani capital Islamabad, and ends at kashgar city in China’s xinjiang uygur autonomous region. The total length is 1 224 km, including 806 km in Pakistan. The road connects the Pakistani capital, Islamabad. 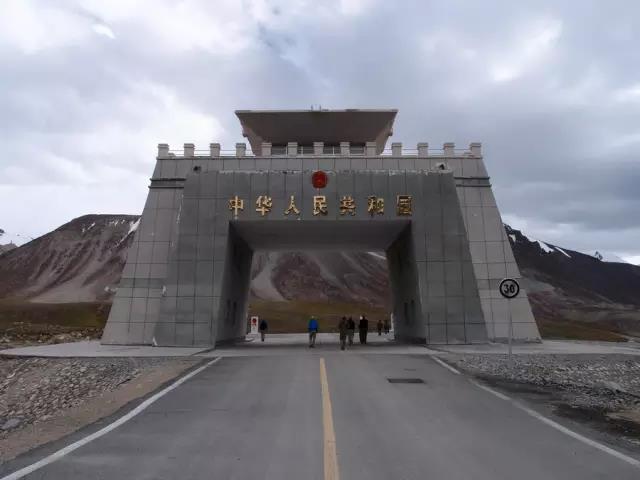 1. The length of this section is relatively long, so it is recommended to travel together and avoid going out at night. 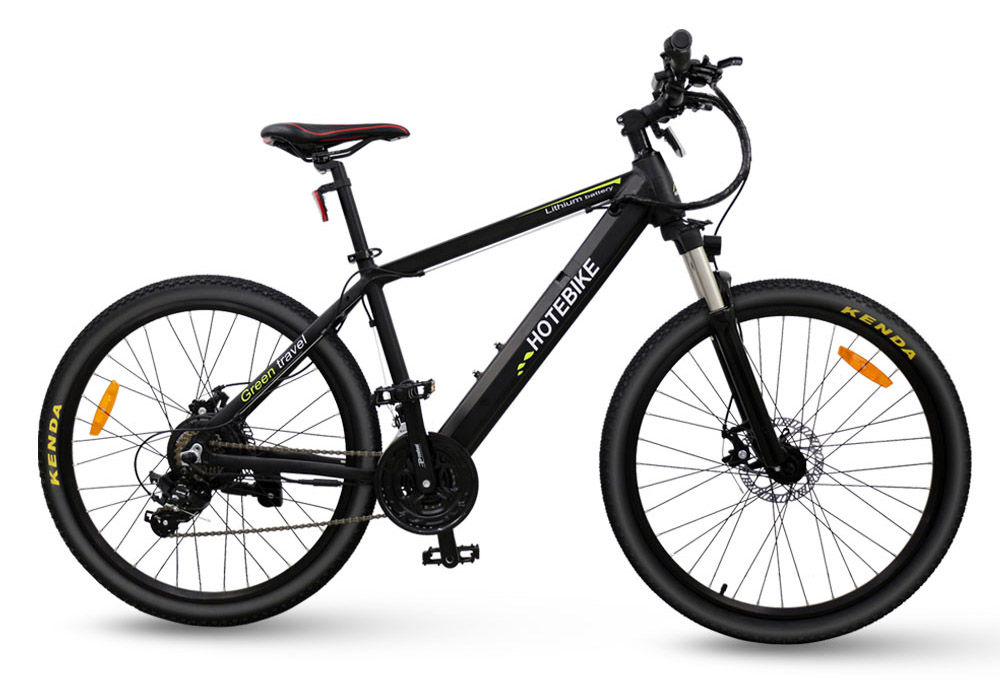 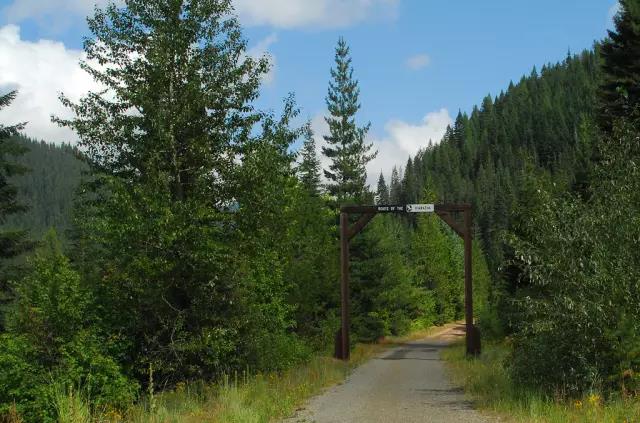 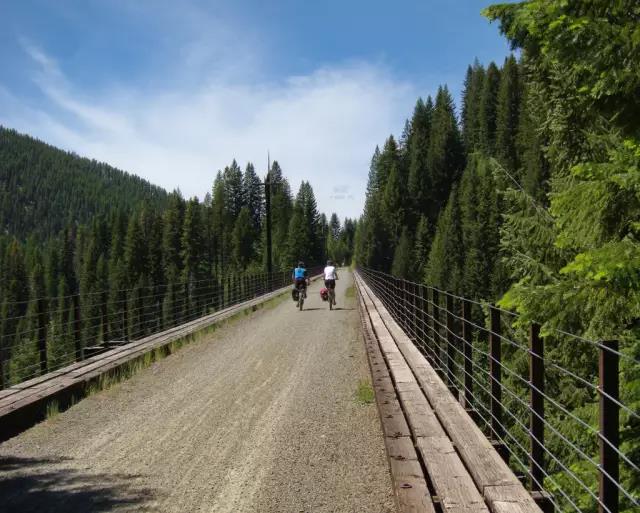 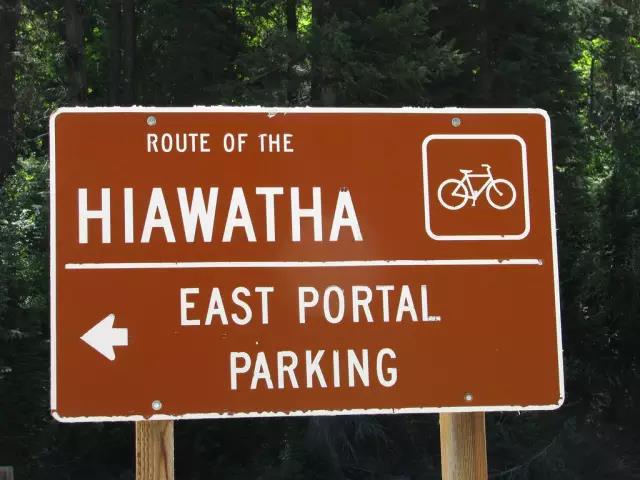 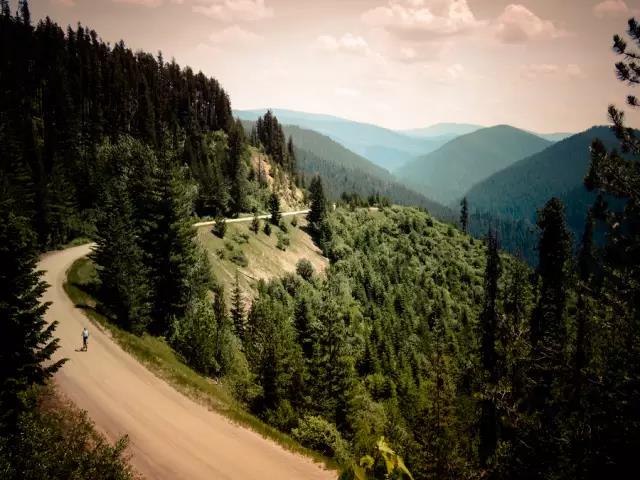 1. There are many dirt roads in this section with frequent mountain riding. 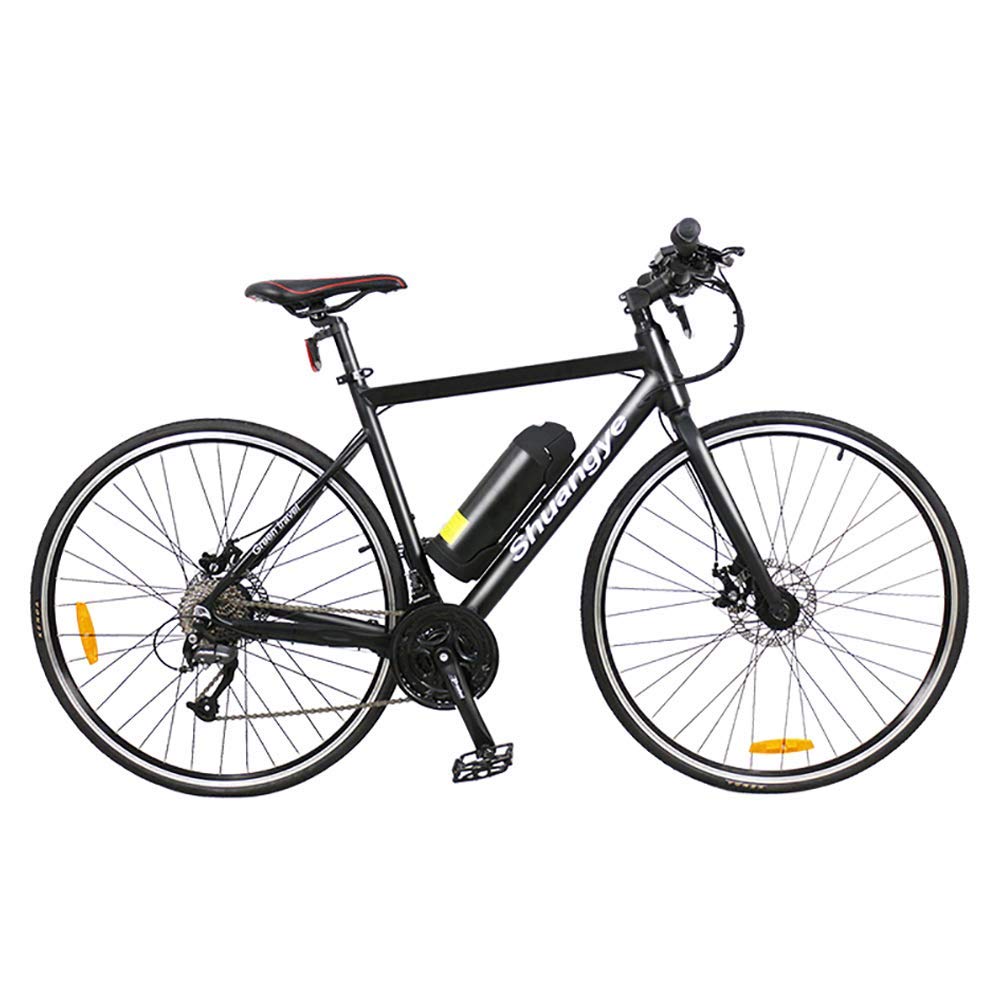 Previous: Fat Cyclists How to Choose the Right Electric Bike

Next: Ride the most beautiful bike path in the world with HOTEBIKE electric bike —Part 2