According to a new study, two wheel drive electric bike will make people ride bicycles longer and more frequently. The greatest impact on women. When we really need to find feasible and sustainable transportation, reduce traffic congestion and do more exercise, electric bicycles are indeed a practical means of transportation. 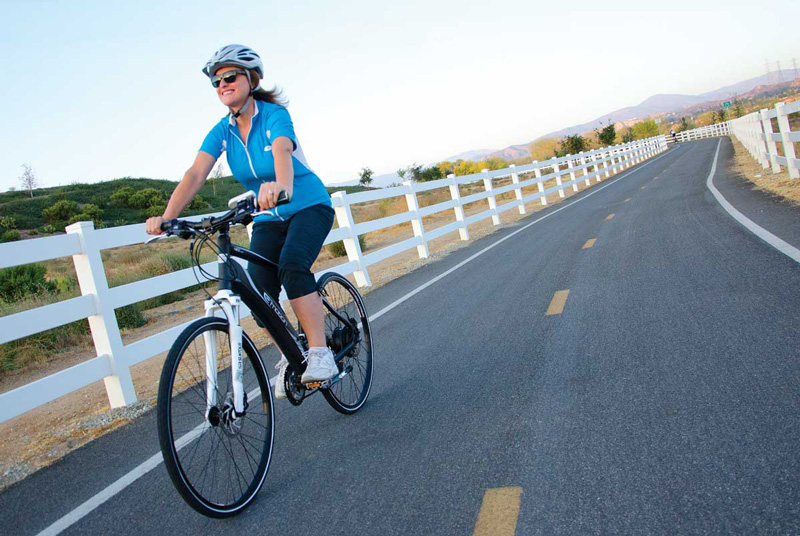 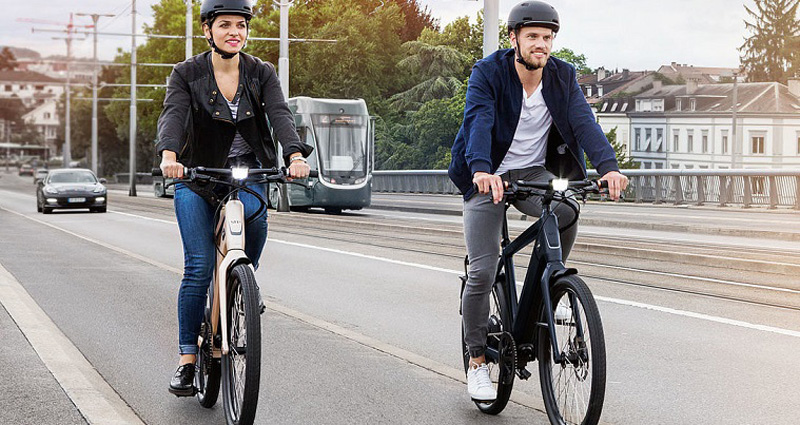 Electric bicycles eliminate many practical obstacles to riding. A researcher said: “In order to ride a regular bicycle to work every day, you must be prepared, logistically, and maybe change clothes and shower upon arrival. For many people, This is too much item. But with an electric bicycle, you can reach longer distances in a shorter time, and because you don’t sweat, you can wear ordinary clothes or a suit jacket. Today, many short trips may be It is done by an electric bicycle.” 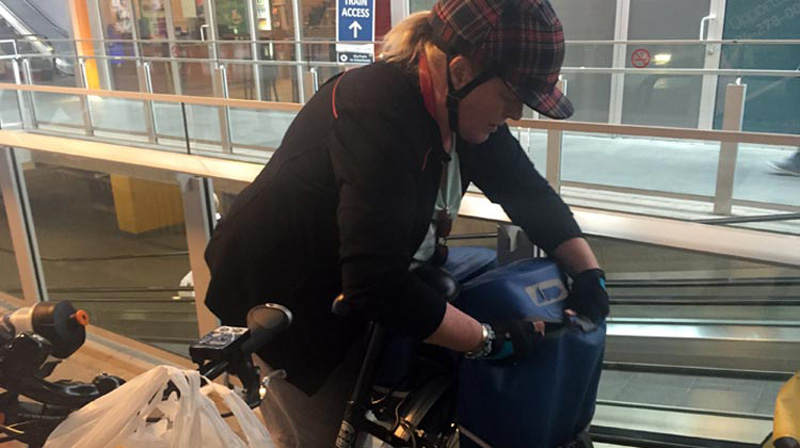 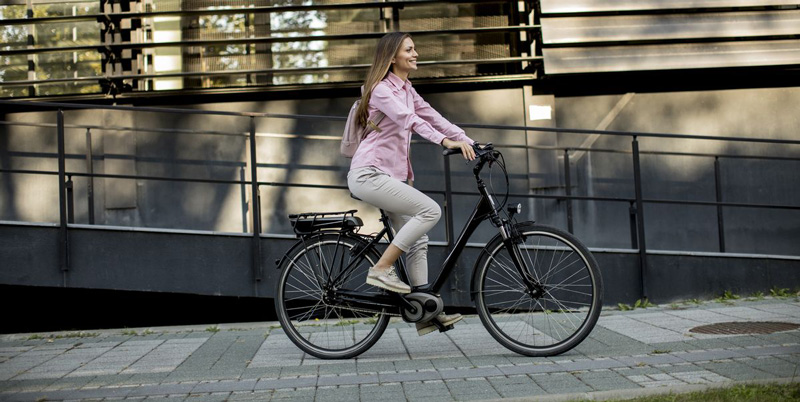 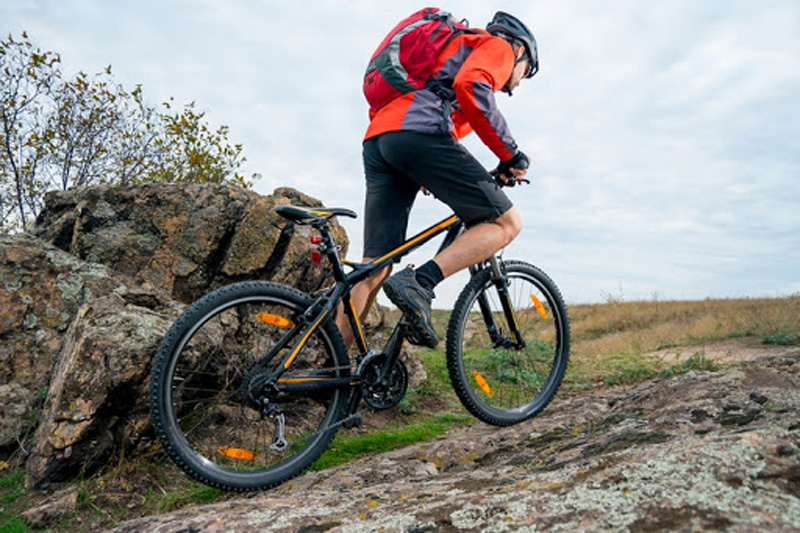 You will find that you will be very tired and hate the sport when riding an ordinary bicycle uphill or long mountain, but if you use an electric bicycle to climb hills with the help of electric motors, you will find that the uphill is so easy and will Fall in love with this sport. 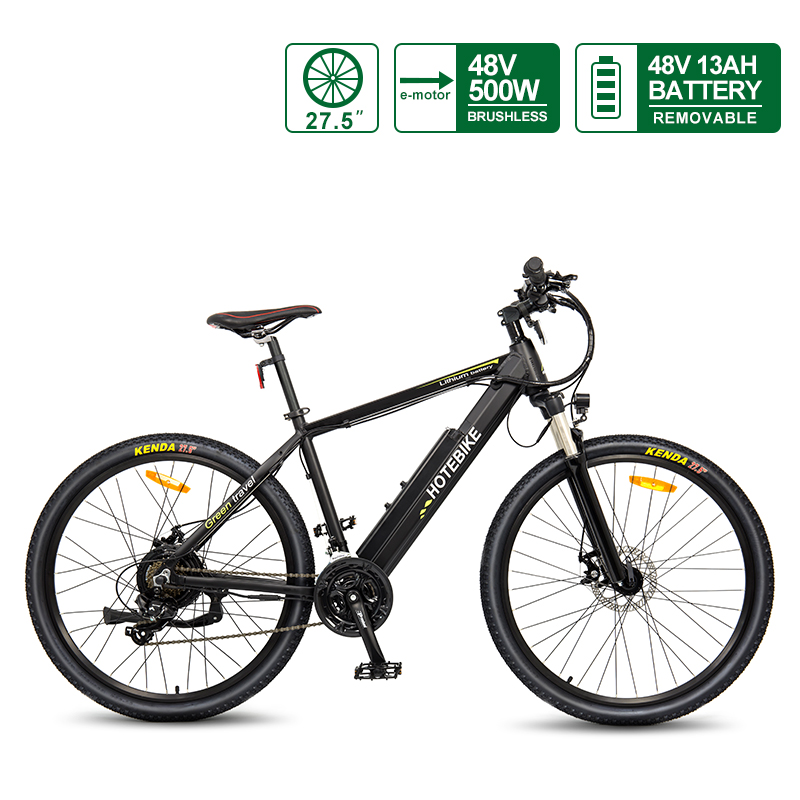 Summarizing the convenience and experience brought by electric bicycles, it shows that electric bicycles are very suitable for travel. Hotebike is selling high end electric bikes. If you are interested, please visit the official website of hotebike.